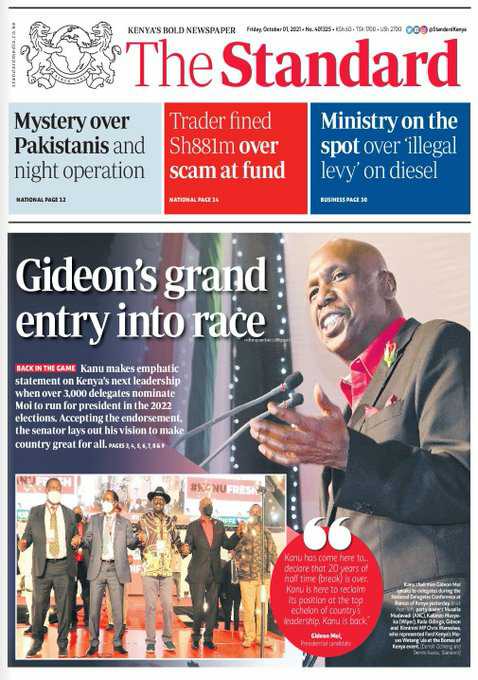 Speaker of the National Assembly Justin Muturi has halted the Parliamentary Education Committee from considering a petition filed by parents seeking to scrap the implementation of the Competency Based Curriculum (CBC) over a pending court case. 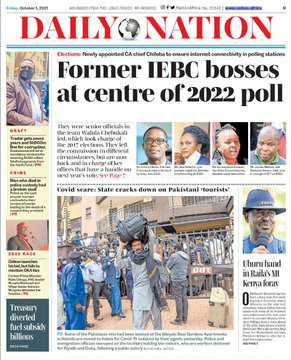 The Directorate of Immigration Services has cautioned Kenyans against using brokers in an attempt to skip the e- citizen appointment system while applying for passports.Immigrations Director-General Alexander Muteshi said anyone who opts to go through brokers will not receive their documents approved 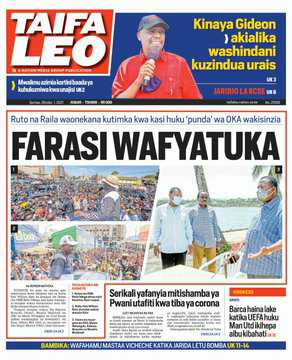 There is no end in sight for high fuel costs in Kenya after it emerged that the Petroleum Development Levy fund (PDL) The Kenya Revenue Authority (KRA) received border control and surveillance equipment from the government of Japan which is aimed at enhance supply chain security and support trade facilitation in the country.contributed by taxpayers to stabilize fuel prices in the country is almost depleted 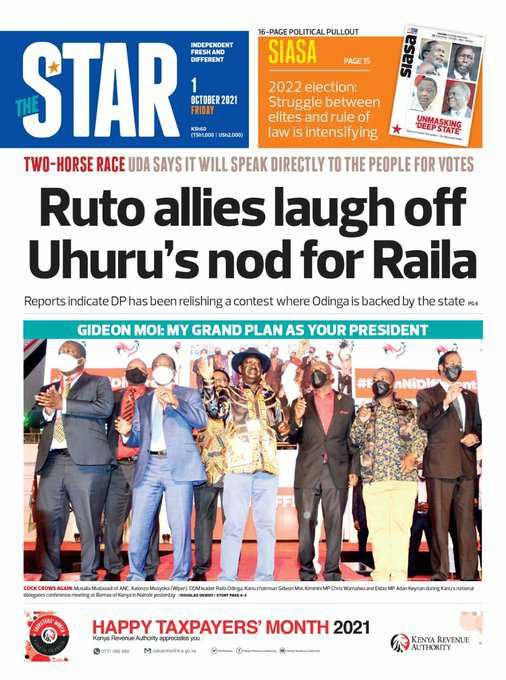 The TRRC was set up in 2017 following Jammeh’s defeat to Barrow in elections in December 2016.

Witnesses gave chilling evidence about state-sanctioned torture, death squads, rape and witch hunts, often at the hands of the “Junglers,” who acted as Jammeh’s death squads. 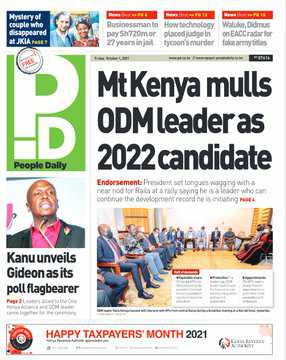 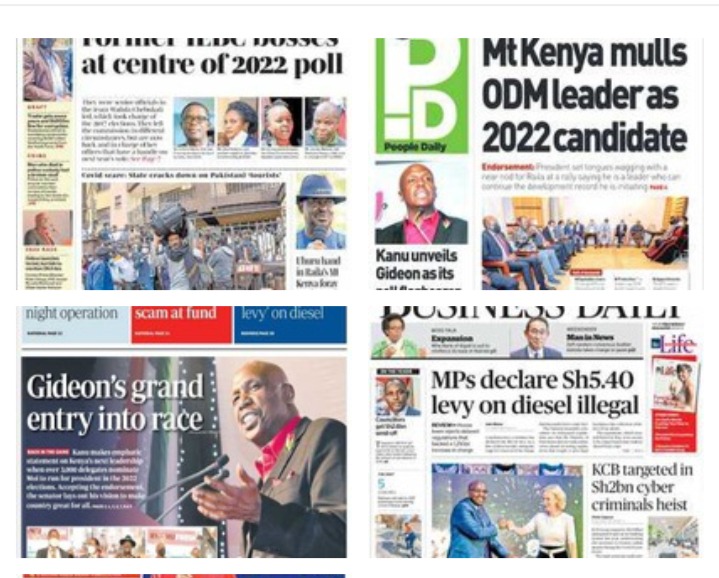 Uhuru's & Moi's Best Interest : Ruto Rather Be An Opposition Leader But not A President

Here are Reasons why Artists are vying for political seats in the coming General Elections.