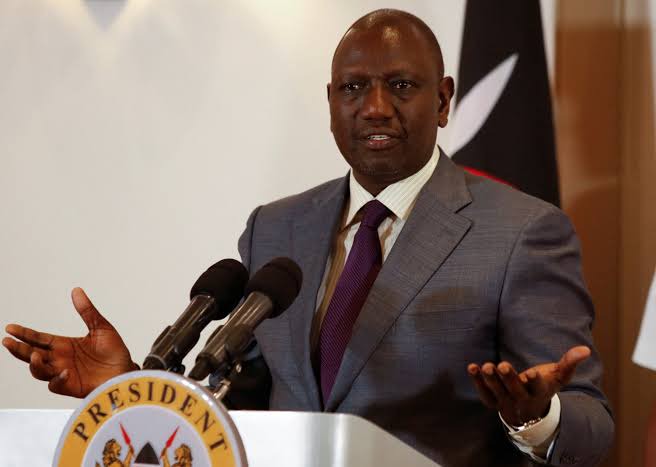 President William Ruto's promise to revive the country's economy may be difficult to fulfill after the proposed 2023/24 budget reduced important economic sectors by Sh90 billion.

During the campaign and after taking power, President Ruto promised to grow the economy by strengthening the small business sectors and creating a good environment to ensure commercial efficiency.

Although in his speeches Dr. Ruto has been giving Kenyans hope that the country's economy will grow more under his administration, his government has begun to go against his promises by reducing the financial allocation that was allocated to various important sectors. 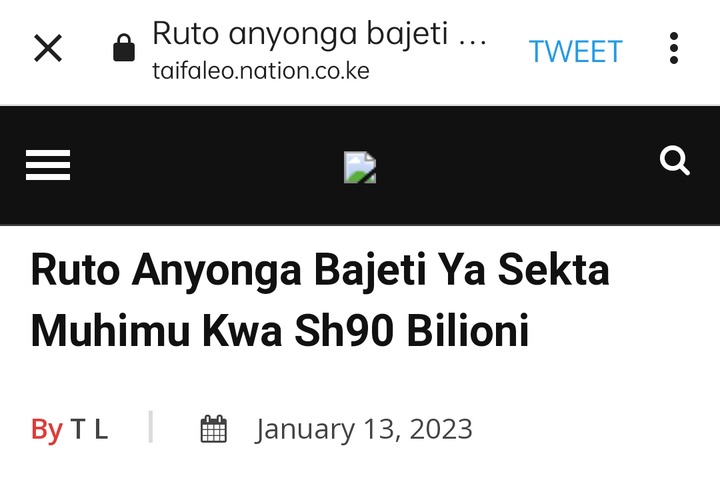 The sectors of cooperatives, business, small businesses, development, investment, tourism, East African Community and Arid Areas which are allocated Sh136.7 billion, will be allocated only Sh47 billion in the 2023/24 budget.

During the campaign, President Ruto bid himself as a leader whose administration would eliminate the small businessmen who had been 'marginalized and ignored' in the Jubilee administration. However, the sector has suffered a major blow after its budget was cut by 78 percent.

The ongoing process of preparing the 2023/24 budget, which will be the first year in President Ruto's administration, shows that the sector supported by small businesses has been reduced from Sh58.8 billion to Sh12.9 billion.

Industry, another sector that plays an important role in the recovery of the economy has been allocated Sh5.5 billion while it needs Sh11.8 billion.

The President's administration has also allocated Sh2.26 billion to the investment sector, while the sector expected to receive Sh8.7 billion.

During the meeting of stakeholders from various economic sectors regarding the 2023/24 budget, many questioned that the lack of sufficient funding has contributed to the stalling of various projects.

Secretary in the Ministry of Commerce, Alfred Ombudo said that the lack of completion of projects or the delay in the implementation, has caused the accumulation of debts that the government could avoid.