By TheDailyOnlinePunch (self meida writer) | 11 days 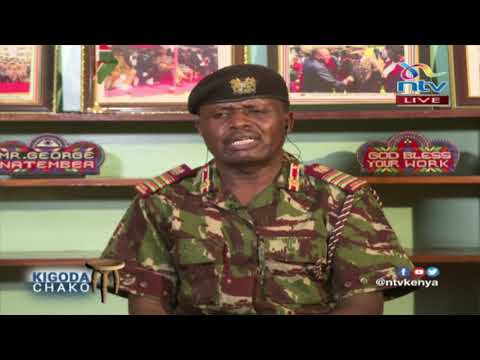 Speaking yesterday on his political dreams and ambitions, Rift Valley coordinator George Natembeya revealed that the people from his Trans Nzoia home county have seen his good work and called upon him to return home and help them fix their problems/ fill the gap that will be left by Patrick Khaemba. As a result, Natembeya declared his Trans Nzoia county 2022 gubernatorial bid on grounds that he can't reject calls from his people.

Politics is not a walk in the park, new analysis on the state of Trans Nzoia county politics indicate that it will not be an easy walk for Natembeya to the county offices.

New reports have indicated that the deputy president William Ruto has expanded his political muscles in Nzoia by acquiring a number of heavyweights. Ruto will be looking to ward off Moses Wetangula's influence from the metropolitan area in his quest for top statehouse seat. 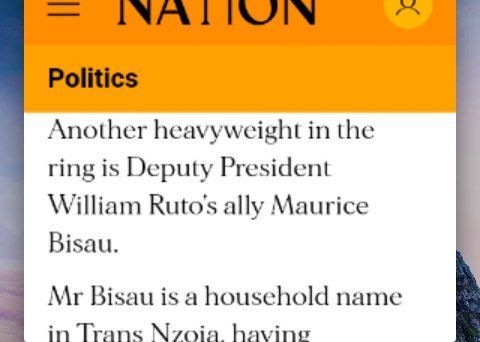 Maurice Bisau who came second to Patrick Khaemba both in 2013 and 2017 has reportedly shifted gears to camp Ruto. Bisau is said to have a huge following from all communities in the county. In 2017, Bisau garnered 93,000 votes against Khaemba's 135,000 votes.

Natembeya will face an uphill task to bring down two political masters that is ; Chris wamalwa and Maurice Bisau. Natembeya has until February next year to resign and officially declare his bid.

Although his good work record as a the Rift Valley coordinator is an advantage to him, Natembeya must come up with serious campaign strategies to increase winning chances.