By AbubakarIDD (self media writer) | 3 months ago 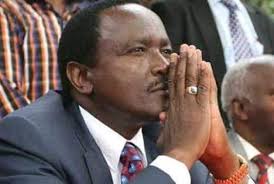 Kalonzo Musyoka has been dominating headlines in the country for weeks now. That is because ever since he joined Raila Odinga's Azimio La Umoja camp, there have been plenty of dramas especially when it comes to the person who should be picked as Baba's running mate.

In recent days, Kalonzo Musyoka has been pushing hard to be picked as Raila Odinga's running mate and today, he was given a big boost after Gideon Moi publicly endorsed him for that position in Azimio camp. 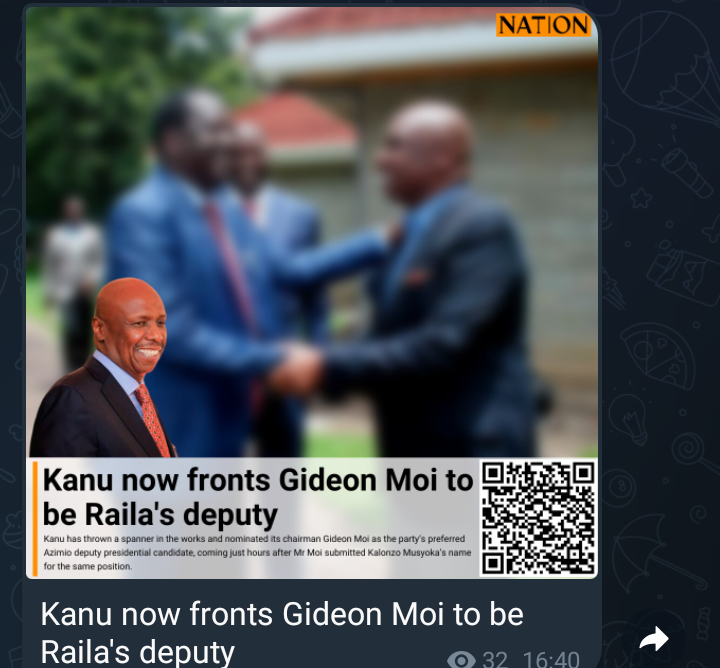 That is definitely a big blow to Kalonzo Musyoka who will be hoping that Gideon Moi won't take up the endorsement and instead the KANU leader will endorse him.