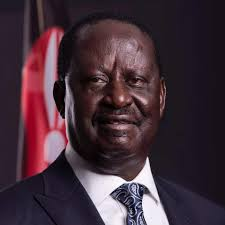 Raila made his first attempt at the most Corvetted seat in 1997 following the death of his father Jaramogi Oginga Odinga which enabled him to inherit the vote-rich Luo Nyanza region.

Having been the kingpin for all these years, some leaders feel that it's now time he paved way for them to also try their luck.

During his reign however, the azimio boss had to subdue opposition from the likes of Kisumu governor professor Anyang Nyongo and his siaya counterpart James Orengo.

The two had tried to establish their own centers of power but Raila Odinga's wave was too strong for them forcing them to join him whereby they have always worked under him.

This therefore means that whoever that will take over from Raila must be ready to fight off the opposition from Others who would want to occupy the coveted position.

So far those at the forefront to take over include former Nairobi governor Evans Kidero who felt shortchanged by ODM in Homabay gubernatorial election whereby Gladys wanga was issued with a direct ticket.

Having fallen out with ODM, Kidero has since charted his own trajectory hoping to inherit the mantle from the Odinga's.

Others are MDG party leader David Ochieng who recently joined Kenya kwanza and Gumbo who lost in siaya gubernatorial race to James Orengo.

Do you think it's time Raila Odinga retired from active politics? Feel free to share your thoughts and comments on this on our comments platform. 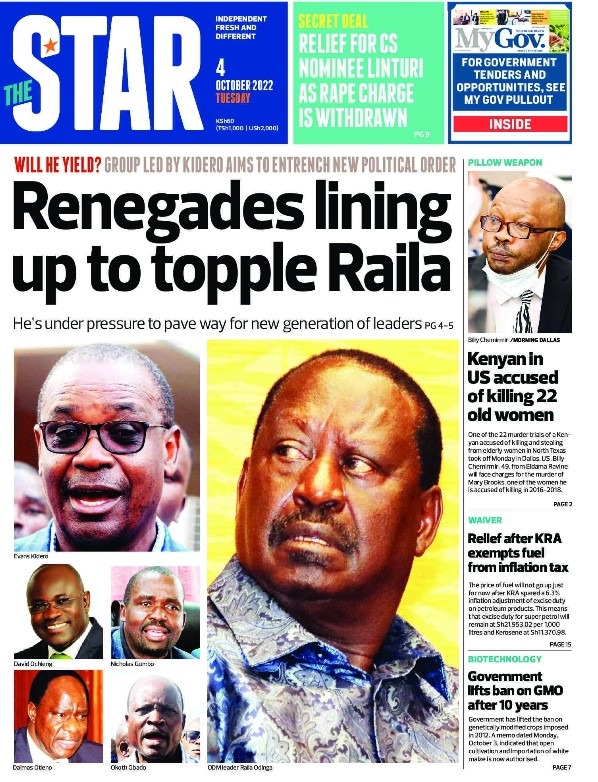