By Wikosam (self meida writer) | 27 days 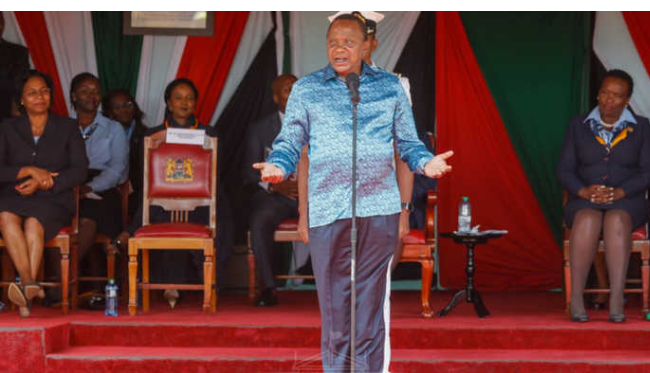 After his second re- election in 2017,the President Uhuru Muigai Kenyatta has been trying to unite the country. To do these, he reached out to Raila Amolo Odinga of Orange Democratic Party who was his greatest critique. Their meeting and agreement was what led to handshake and BBI.

Since then, the president has brought on board almost all other leaders of different parties like Kalonzo, Mudavadi, Wetangula ,Ngilu and Gideon Moi. His deputy however has not been happy with the way his boss is handling issues as his 2022 ambition is threatened.

Dennis Itumbi who is a blogger and a close ally of the deputy president has alleged that Uhuru had met on Saturday with Mukhisa Kituyi in an effort to have him at the party leaders panel. They were only waiting for Mukhisa to complete his party registration for them to give a presser.

In Itumbi's allegations, he claims that the cereal coalition protested Uhuru's move and the presser had to be canceled. 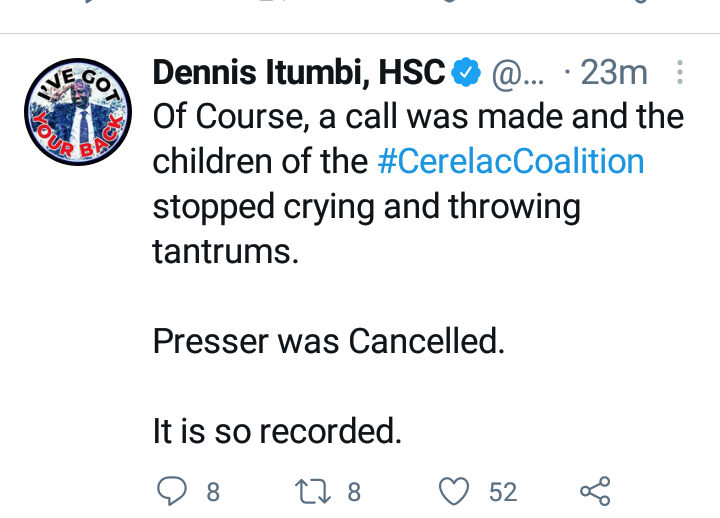 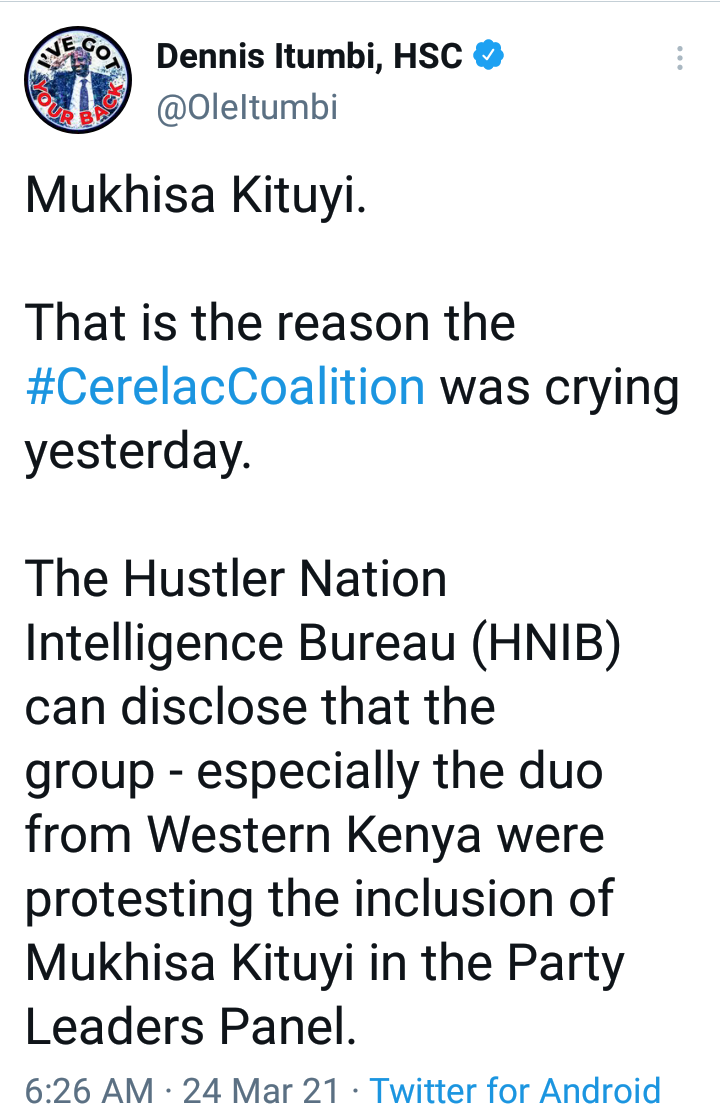 Another African President Has Died

Another President Dies Hours after Being Elected

"Will You Be Biased CJ In The Next Election Petitions?" How Lawyer Ngatia Response To This Question