The United Democratic Alliance Party held its nominations recently across the Country. Nominated Senator Isaac Mwaura and Member of Parliament Wilson Sossion took part in the process. They later found themselves on the list of influential figures in the political arena that were trounced.

Sossion who was in the race for Bomet County senatorial ticket lost to City Lawyer Hillary Sigei. On the other hand, Mwaura who was trying his luck in Ruiru failed to clinch the ticket. Incumbent Simon Ng'ang'a King'ara emerged victorious.

Sossion and Mwaura are on record disputing the results of the exercise terming it shambolic. They wanted to contest in the general elections as independent candidates but after meeting with Deputy President William Ruto they changed their minds.

Earlier today, the two legislators met at a location which they did not mention. They assured Kenyans that they were going to drum up support for DP Ruto's State House bid. 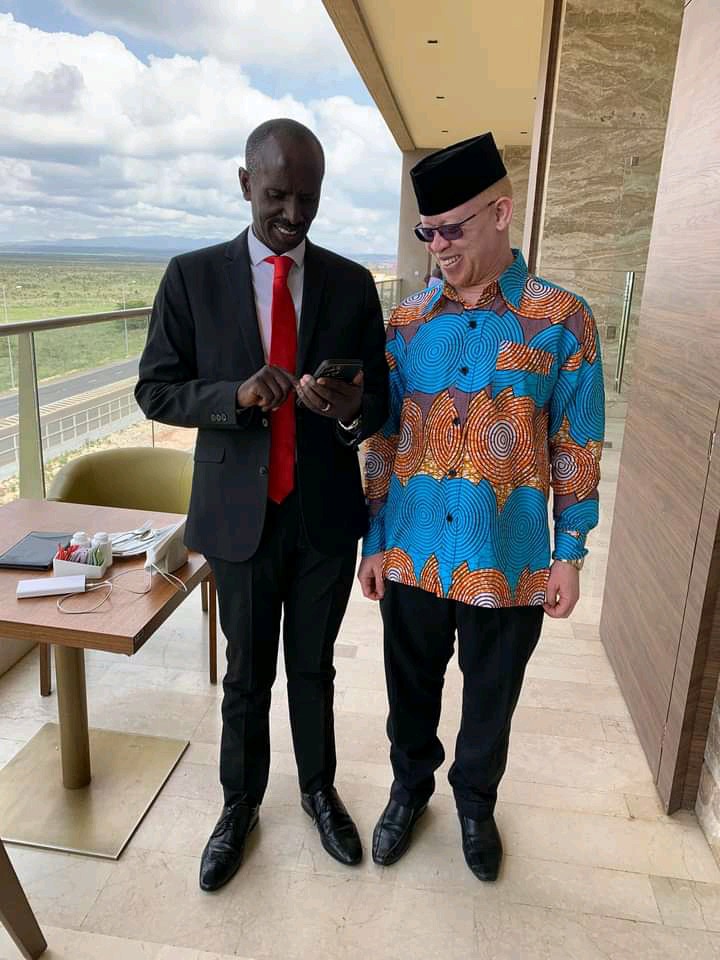