We are now few months to Kenya's General elections slated for August 9th 2022. The main seat that is being looked at is that of the presidential one. Also other political seats like Gubernatorial, Senatorial and Parliamentary seats will be contested. 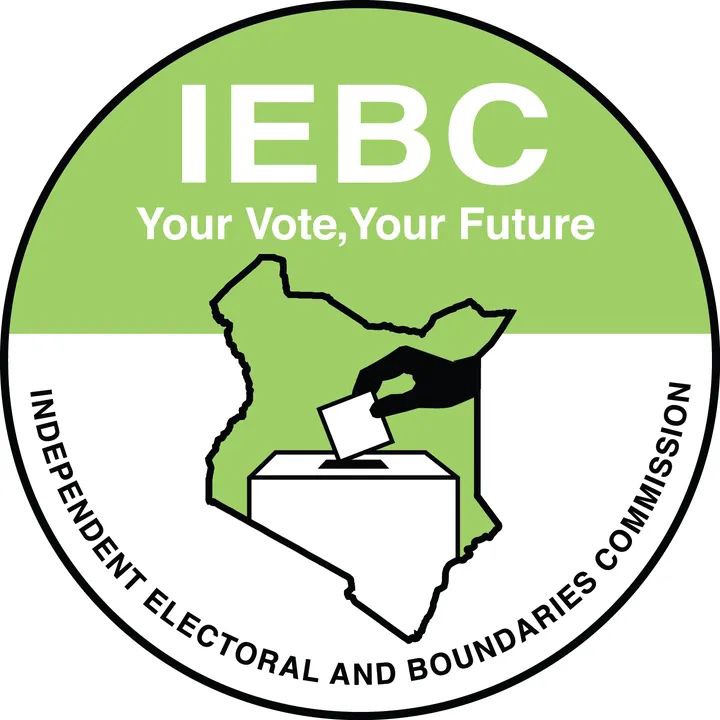 An Opinion poll recently conducted by Mizani Africa, a research firm in Kieni Constituency have shown that were elections to be held today, Hon Kanini Kega who is president Uhuru Kenyatta’s pointman in Nyeri County will not be voted back to represent the constituency. 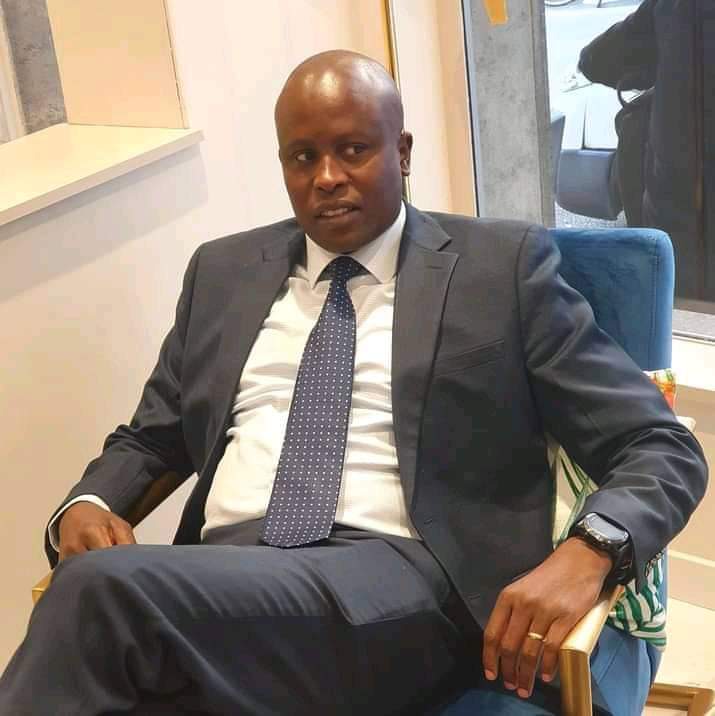 Kanini was elected MP in 2013 after dethroning his predecessor Namesyus Warugongo who served under the Party of National Unity (PNU) ticket between 2007 and 2013. Currently he is a member of the Departmental Committee on Trade, Industry and Cooperatives. He has also been member of the Departmental Committee on Land since 2013. He is also the National Assembly’s Budget and Appropriations Committee chairman. 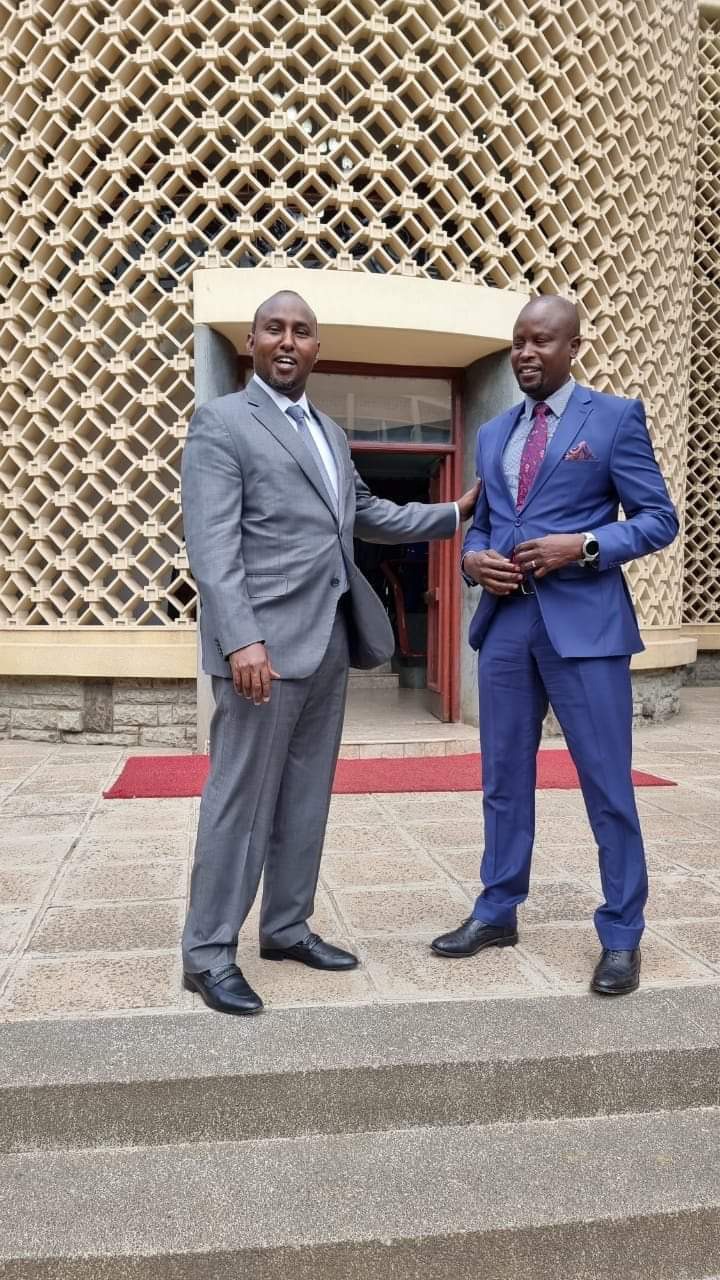 66.7 percent of the respondents who answered to the survey stated that they will not vote Hon Kega back while 33.3 percent supported his reelection bid. 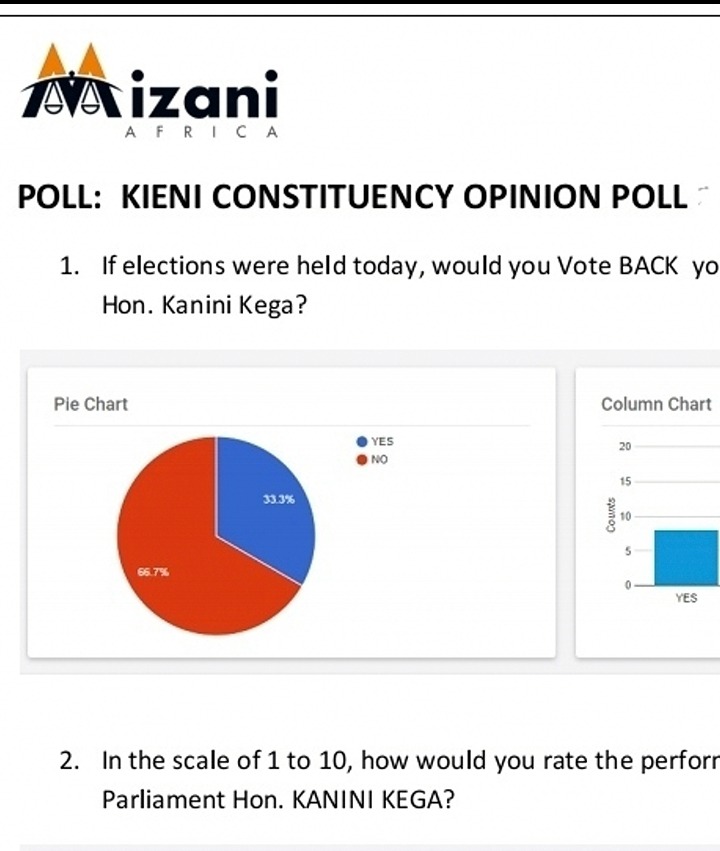 He is among the members of parliament from central Kenya who strongly support President Uhuru Kenyatta and his Jubilee administration. He was the only MP in Nyeri county to be reelected in the 2017 general election. 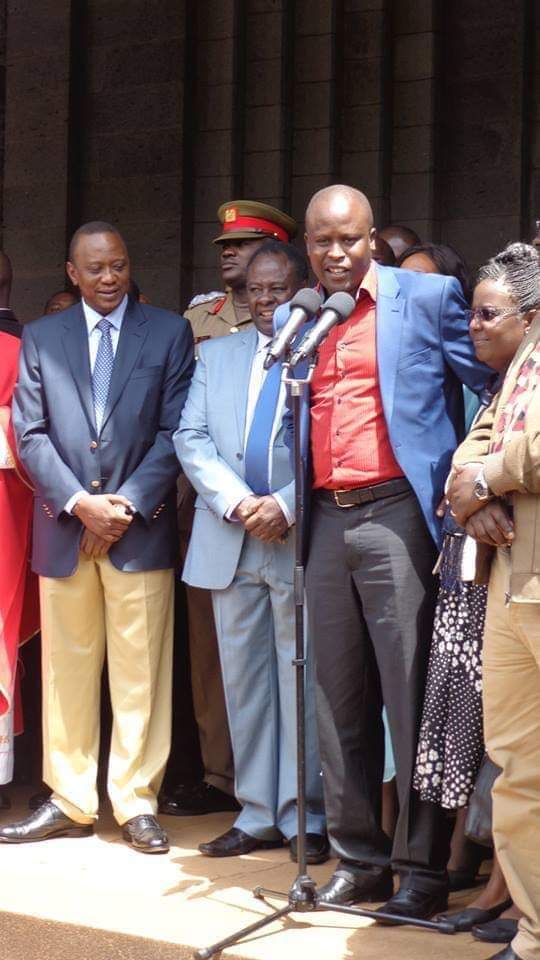