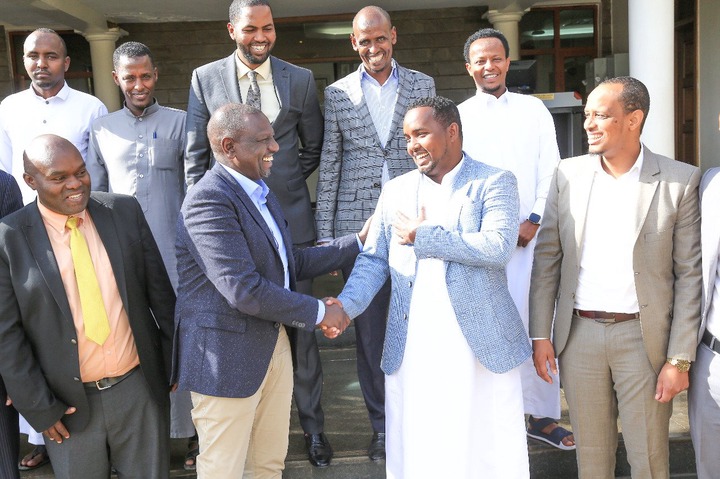 Among them are independent elected leaders and to make the matters worse, even leaders from Raila Odinga's Azimio la Umoja One Kenya Alliance have started defecting and joining Kenya Kwanza Alliance. 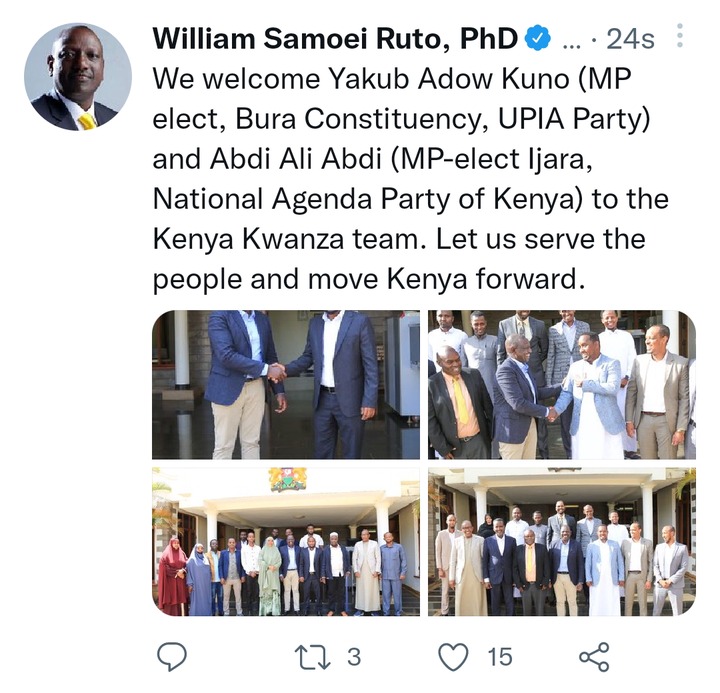 This was the case on Thursday after a faction of Azimio la Umoja elected politicians belonging to the United Democratic Movement (UDM) leadership abandoned Azimio La Umoja and joining Kenya Kwanza.

This is a huge blow to the Raila Odinga led Azimio la Umoja One Kenya Alliance which is expected to present a case in court seeking to have the presidential election results nullified over irregularities.

North Imenti MP-elect Abdul Rahim Dawood has also teamed up with Kenya Kwanza Alliance.The move by the MPs will help the coalition get more numbers in the National Assembly.

Paul Otuoma: Congratulations Ababu Namwamba, CS of Youths and Sports, Busia Family is Proud of you