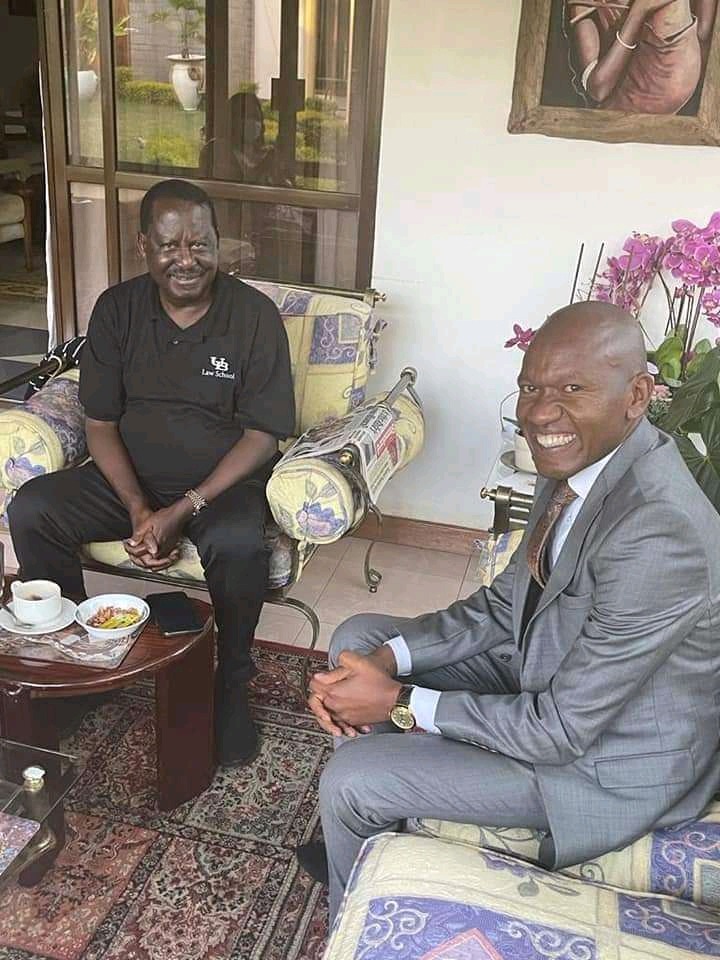 This may be a new form of political alliance between the two .NOPEU is party that is well know in the Mt Kenya region and this may give Rails Amollo Odinga a boost if they may form a coalition in the upcoming General elections.

Rodgers Kimpembe is a businessman and during and interview will Jalango TV he revealed that he owns eighteen classy cars which include six Mercedes Benz, High End Porsche Cayennes and three range rovers.

He also owns several businesses among them a car yard, a microfinance company and an upcoming local television station, Meru Television.

His party NOPEU will field Candidates in the upcoming General elections in positions such as Governor ,senator and member of Parliament.

Mt Kenya Governor Gives An Honest Assessment Of UDA, Predicts Mass Walk Out Ahead Of Polls

Cracks Intensifies In Kenya Kwanza After Irungu Takes On UDA And DP Ruto, Reveals His Next Move