By Kerutwambogayao (self meida writer) | 1 months

Kisii county residents have told deputy governor Joash Maangi off with his political drama.They said that he failed to seize the opportunity of his two terms in the Kisii county governance to mature politically.Led by Chrisantus Ondimu they told the DG to stop crying golf to attract the attention of DP Ruto. 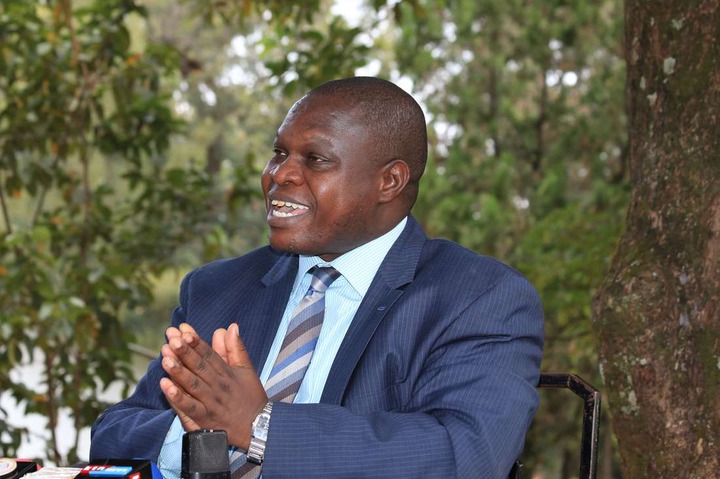 Speaking at Ogembo town today morning,they cited the case where Maangi allowed the Dagorretti North MP Simba Arati to fight with South Mugirango MP Sylivanus Osoro during his father's funeral inorder to attract the attention of William Ruto."We are beyond such political acrobamat 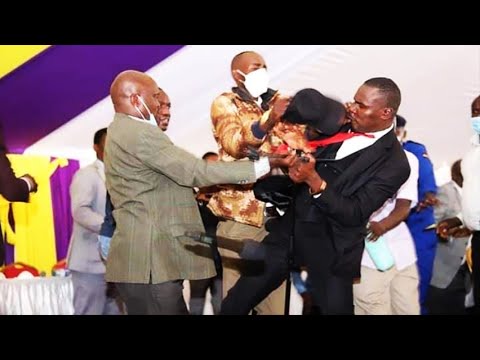 They were reacting to allegations that the police invaded Maangi's home to disrriupt his meeting with the youths.Tbey asked Maangi to consult elders on how he can succeed his boss James Ongwae in 2022 Insead of relying on the youths who they said, are gullible."We live him but the problem is that he is not stable in his political quedtsts.,"They argued. On his face book post ,Maangi claimed that the police invaded his home and arrested 10 youths who visited him.In the past half a year,there have been invasions and arrests of personalities associated with DP Ruto's' UDA party. Some of the victims of the operation include the former Kisii mayor Mr. Samuel Omwando

RACISM? Speculation as to Why Manchester United Posts Black Players Everytime They Lose a Match