By TimesNowKE | self meida writer
Published 9 days ago - 2244 views

Like any other person, he had also a family and below are his 7 kids and their achievements; 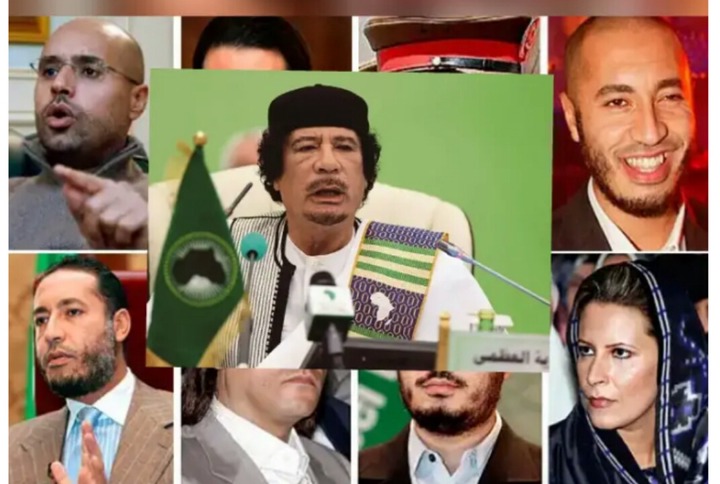 Ayesha Gaddafi born on 1976, is a former Libyan mediator and military official, former UN Goodwill Ambassador, and lawyer by profession. 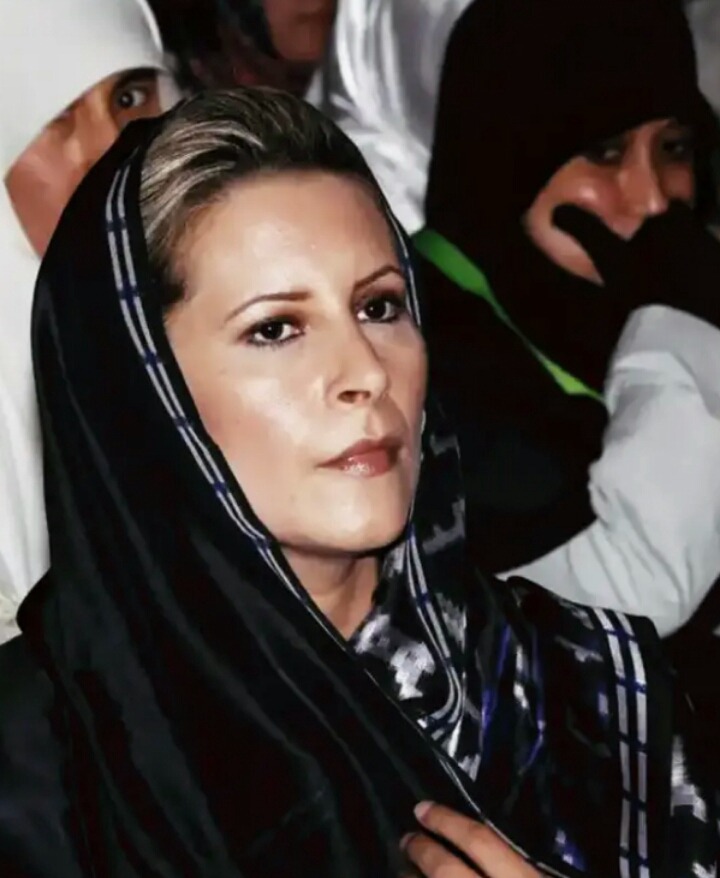 Saif is the second son of the late Muammar Gaddafi and with his second wife Safia Farkash. He was a part of his father's inner circle, as he performed public relations and diplomatic roles on Gaddafi's behalf. 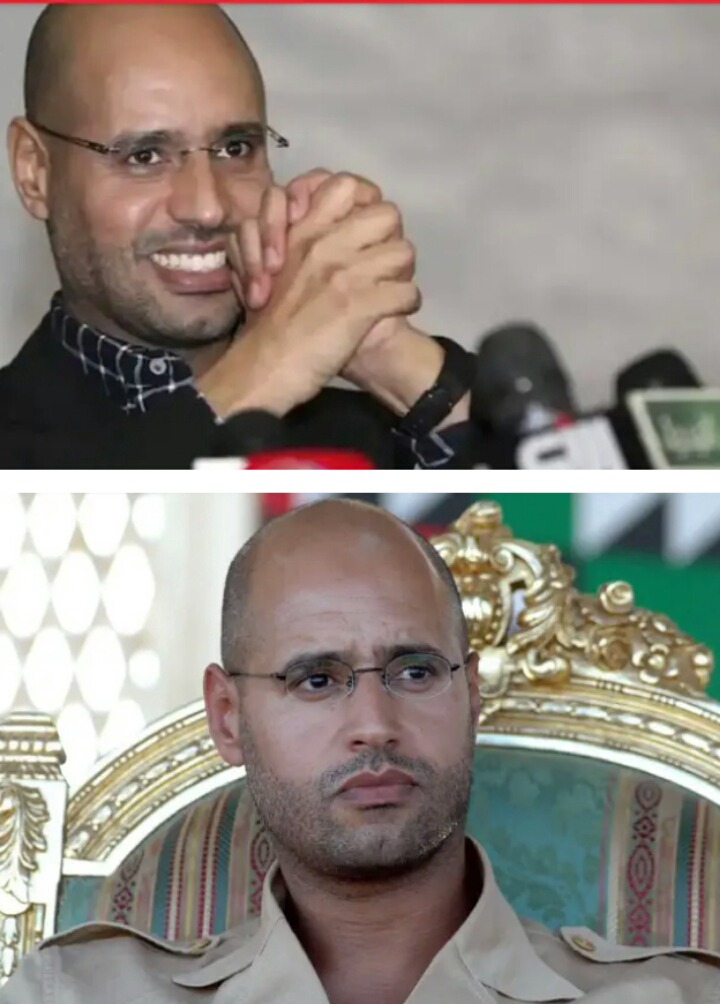 He is a Libyan retired professional football player. In 2011, the 3rd born of Gaddafi the commander of Libya's Special Forces and was involved in the Libyan Civil War. 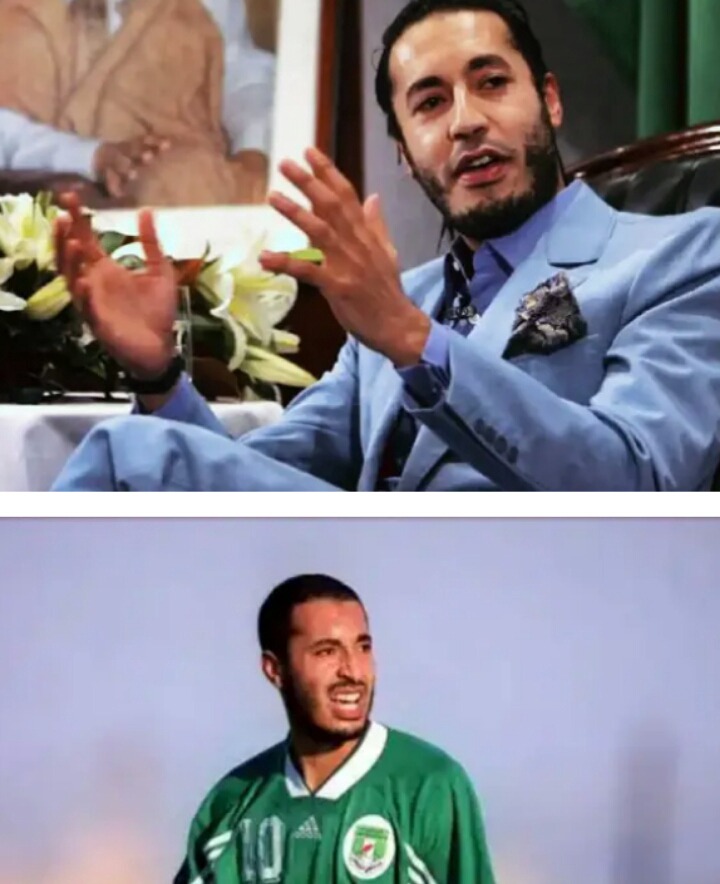 He was the first consultant to the Management Committee of the General National Maritime Transport Company (GNMTC) of Libya. 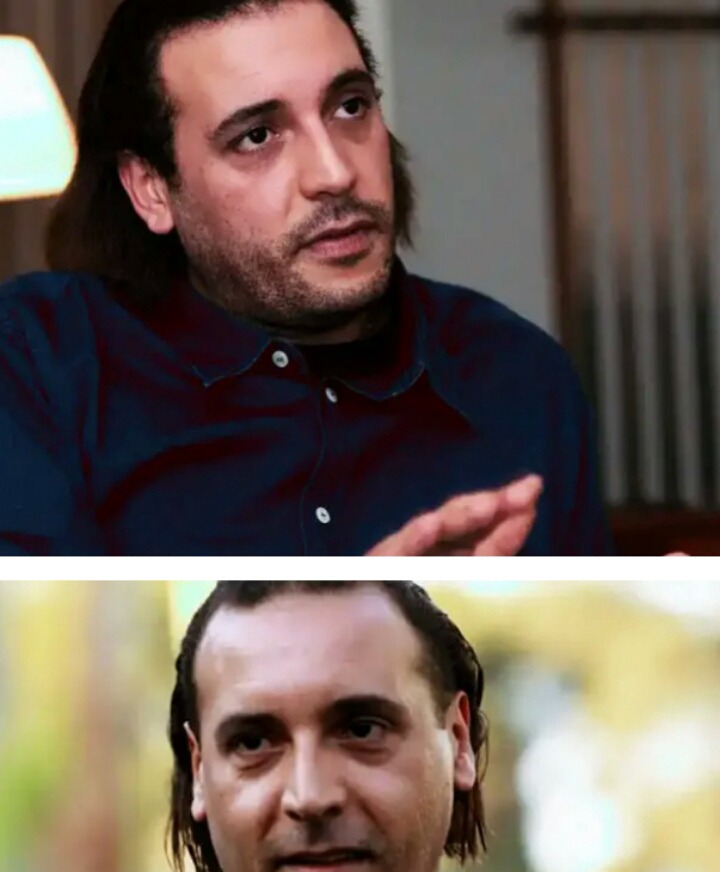 He was a Libyan Army officer, and the National Security Advisor of Libya from 2008 until 2011. 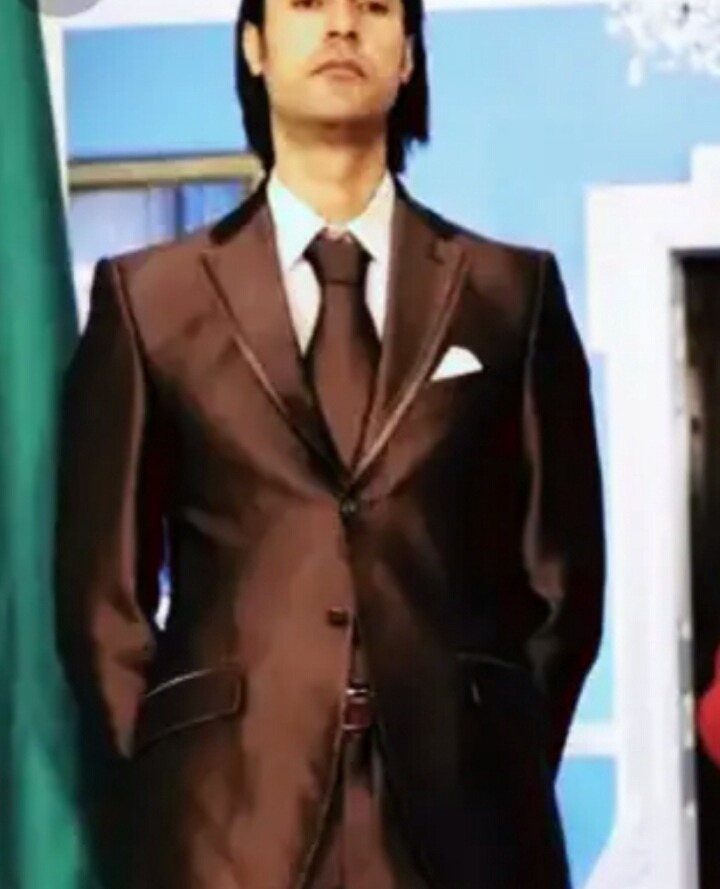 He was the seventh and youngest son of the former Libyan leader, and was also the military commander in charge of the Khamis Brigade of the Libyan Army.

Not only that but he was part of his Gaddafi's inner circle. 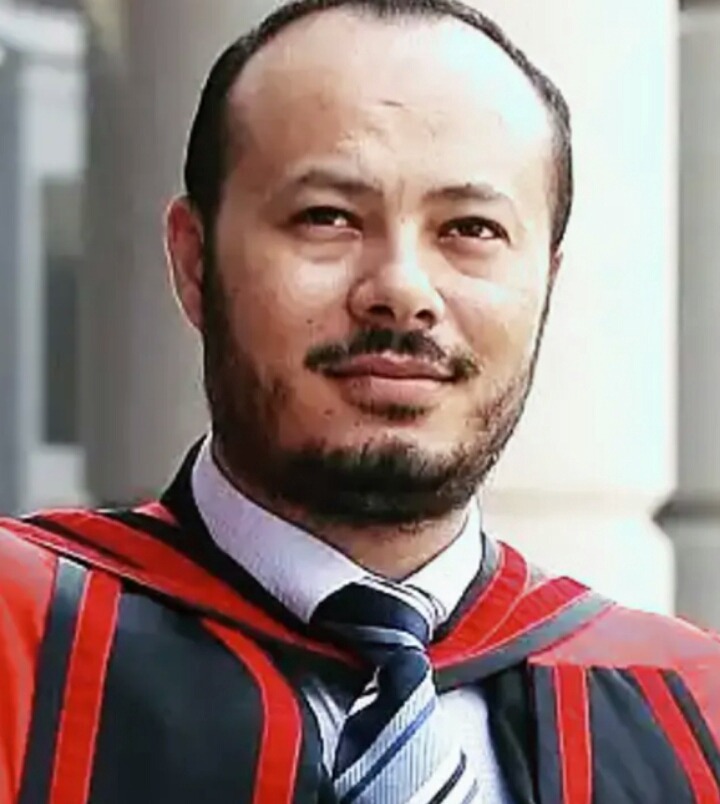 He is the eldest son of the late Gaddafi and he was regarded as a possible successor as ruler of Libya from his dad, but he was reported to be not interested in that role. 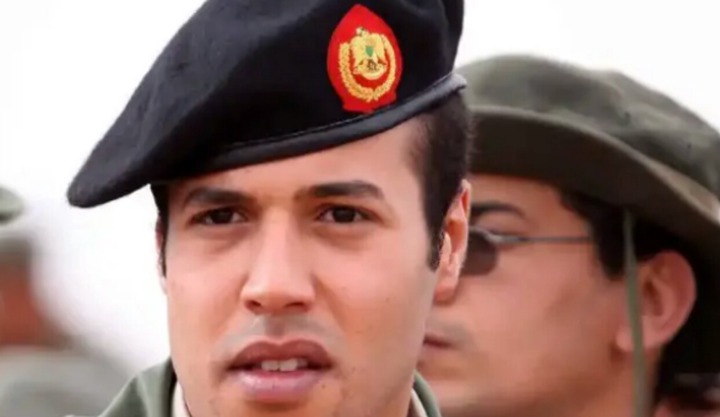 Ayesha Gaddafi Libyan Muammar Gaddafi Muammar Muhammad Gaddafi Saif
Opera News is a free to use platform and the views and opinions expressed herein are solely those of the author and do not represent, reflect or express the views of Opera News. Any/all written content and images displayed are provided by the blogger/author, appear herein as submitted by the blogger/author and are unedited by Opera News. Opera News does not consent to nor does it condone the posting of any content that violates the rights (including the copyrights) of any third party, nor content that may malign, inter alia, any religion, ethnic group, organization, gender, company, or individual. Opera News furthermore does not condone the use of our platform for the purposes encouraging/endorsing hate speech, violation of human rights and/or utterances of a defamatory nature. If the content contained herein violates any of your rights, including those of copyright, and/or violates any the above mentioned factors, you are requested to immediately notify us using via the following email address operanews-external(at)opera.com and/or report the article using the available reporting functionality built into our Platform 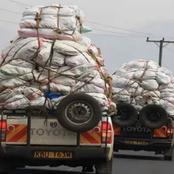 BREAKING: Refferal Hospital Collapses With Patients Inside As Evacuation Continues 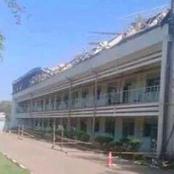 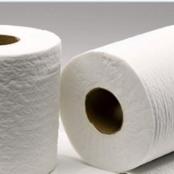 How Raila Arrived In Bungoma For Wangamati Mother's Funeral [Photos] 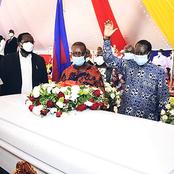 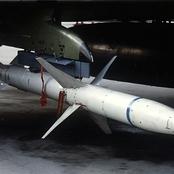 5 Most Elite Special Forces In The World 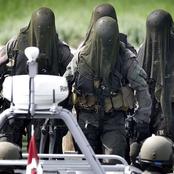 The US Air Force Will Replace Its Ageing Fleet Of E-3 Sentry Airborne Warning And Control System. 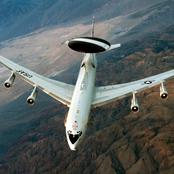 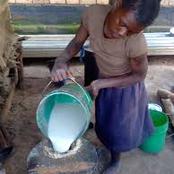 Types Of Marijuana That You Must Know Before Smoking 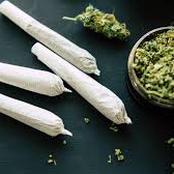 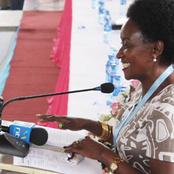