President Uhuru Kenyatta being the fourth president of Kenya will go down in history as one of the presidents who suffered the wrath of the justice system in Kenya. President Uhuru in the last four years has already received three court judgements that have gone against him and his government. President Kenyatta was first elected into the country's top office in 2013 after the retirement of former President Mwai Kibaki but enjoyed the good side of the justice system in his first term as the President of Kenya. However, his second term has seen a series of judgement going against him including major rulings that affected his government's initiatives. 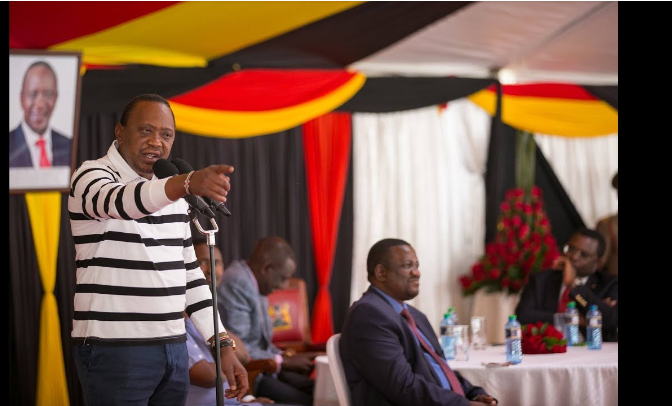 The first blow to President Kenyatta's second term leadership came immediately after his election back to the office in 2017 after the Supreme Court judgement on the election irregularities. The Supreme Court which was under the leadership of the retired Chief Justice David Maraga served Uhuru and the World a shocking ruling after declaring the presidential election as null and void. With the ruling coming as one of the historical rulings that are rarely seen especially in the Continent of Africa where the presidents are untouchable demigods, Uhuru came out strongly to frustrate the judgment. "We shall revisit," Those Were Uhuru's words after the nullification of election in retaliation against Maraga's ruling. 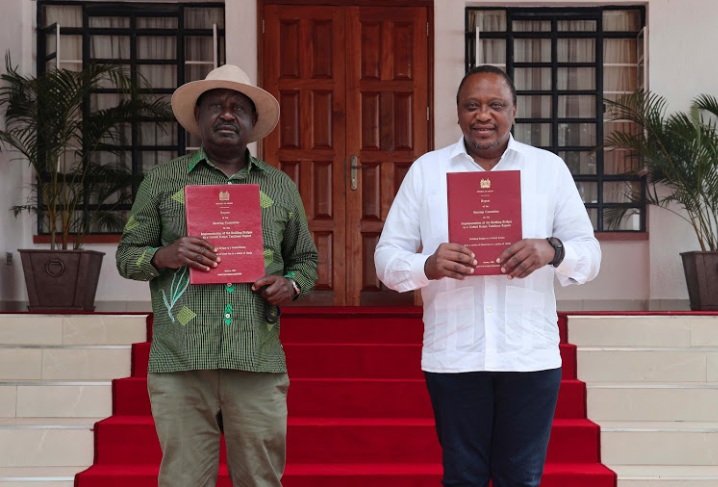 The wrath of justice didn't seem to let go of President Uhuru despite joining hands with the opposition in search for peace and stability in the country. Uhuru Kenyatta's initiative that involved ODM leader Raila Odinga that was expected to bring peace popularly known as the Building Bridges Initiative (BBI), was once again subjected to the test of justice but fell under the wrong side of the Justice System of Kenya. The five High Judges served President Uhuru his second blow after ruling that the whole process did not follow the law of the land. Uhuru Kenyatta took a different approach from the 2017 during the nullification of his election to statehouse. Uhuru rather said that the court had denied Kenyans the right to development, peace and stability. 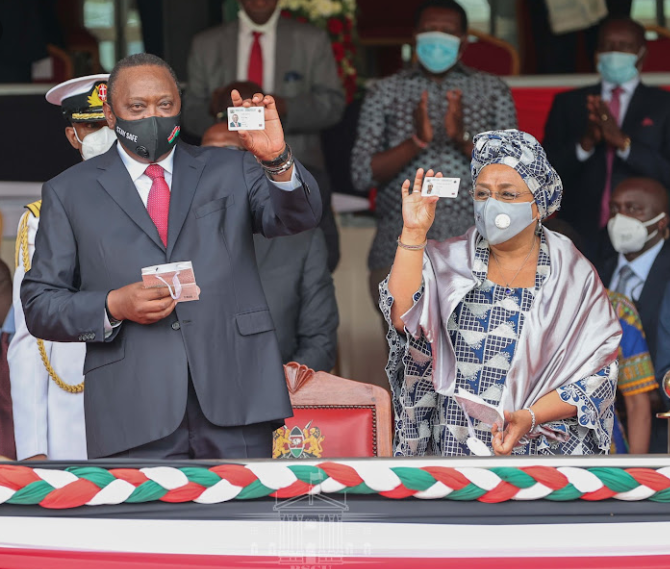 The most recent judgment against President Uhuru Kenyatta came in response to the Huduma Number registration. A High Court judge ruled that the process of Huduma Number registration did not follow the law in assuring the security of the important data collected from Kenyans. In retaliation, President Uhuru Kenyatta through his government said that they will appeal the ruling by the high court. The three rulings against President Uhuru Kenyatta does not just serve a blow to him but to Kenya as well. The nullification of 2017 presidential election, the nullification of the BBI process and the Huduma Number registration come with a heavy price tag on Kenyans. The funds used to facilitate the initial processes of the three affected cannot be accounted for and hence wasted. The leadership of the country has a major role to play in ensuring adherence to the rule of law.