By Teachersnewsforum (self media writer) | 1 month ago 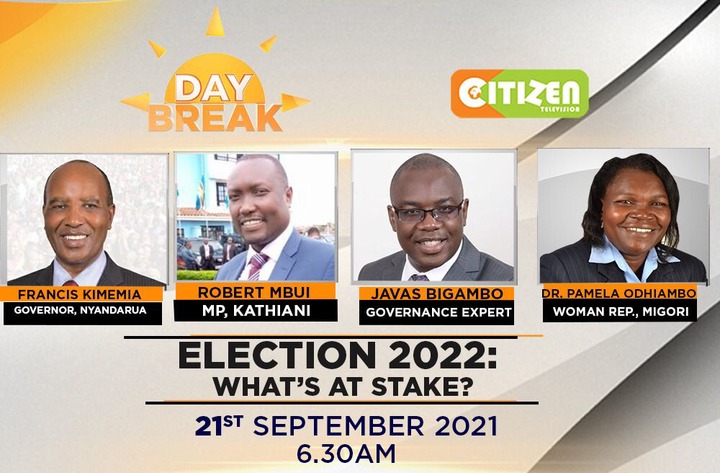 According to the statement by Francis Kimemia today morning at Citizen TV, he believes that DP Ruto is likely to loose the 2022 polls.

According to his statement, he believes that DP Ruto has do many negative things that will haunt his 2022 ambitions.

While speaking at citizen TV, the Nyandarua governor stated that the DP Ruto is likely to loose the 2022 polls due to the following reasons:

According to his statement, the Nyandarua governor believes that the DP president William Ruto is likely to loose the 2022 polls because he seems to be the most corrupt among the three serious presidential candidates I.e Mudavadi, Raila and him.

2 Lack Of Strong Political Base

According to his statement, the governor believes that Ruto has no political base compared to Raila Odinga who controls Western Kenya, Nyanza and coastal regions which are fully under his support.

He added that Ruto only controls Rift valley which they share with Gideon Moi and central Kenya which he only controls 50%. He further added that following this Raila is likely to win the polls.

According to the governor, he believes that the former prime minister has fought very hard for the country to reach where it is now compared to DP Ruto who is only linked to failed projects like Laptops initiative, building of stadiums in each county and also creation of job opportunities to the youths yearly.

The governor added that following the three weighty details mentioned above, Ruto is likely to loose the 2022 polls as Raila might become victorious in the next year general election. 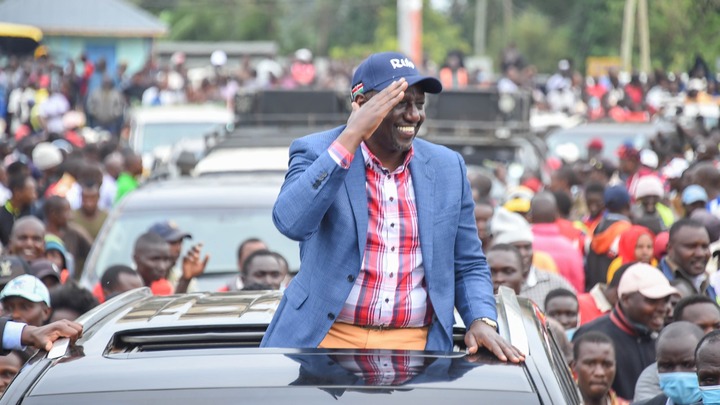 The governor was speaking about the fate of 2022 polls together with Robert Mbui, Javas Bigambo and Pamela Odhiambo at citizen. Do you believe with his statement, please leave your comment.

Content created and supplied by: Teachersnewsforum (via Opera News )