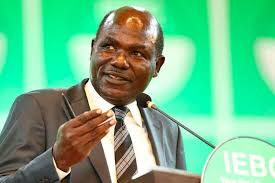 The independent electoral and boundaries commission chairman Wafula chebukati will be leaving office on Tuesday this week after being at the helm since 2016.

Throughout that Period, chebukati has overseen three elections with the one of 2017 being nullified by the supreme court whereby he was forced to hold another one afresh.

In 2022, attempts by the azimio brigade to have the presidential election nullified failed when the seven Judges of the supreme court upheld chebukati's decision leading to the swearing in of William Ruto as the fifth president of the republic of Kenya.

The deputy President Rigathi Gachagwa William Ruto who is now over three months in office has claimed that there were attempts by the government officials in the former administration to overturn the will of the people.

According to the second in command, the said officers offered Chebukati KSH 1 Billion to have him declare Raila Odinga president.

However, he alleged that the IEBC chair refused the offer and went on to announce the results as they were.

"People had been sent to bribe Chebukati with Sh1 billion so that he could announce Raila Odinga as the president, but he refused. Top army officials were then sent to intimidate him but he remained firm and God touched his heart because the country would have burned", said Gachagwa in Bomet on Sunday.

Some kenyans who reacted online to Gachagwa's claims opined that the deputy president's side must have offered more than azimio to have the chairman Rule in their favor.

Others wondered where all these money would have come from given the state of the economy.

Below are the screenshots of the reactions online. 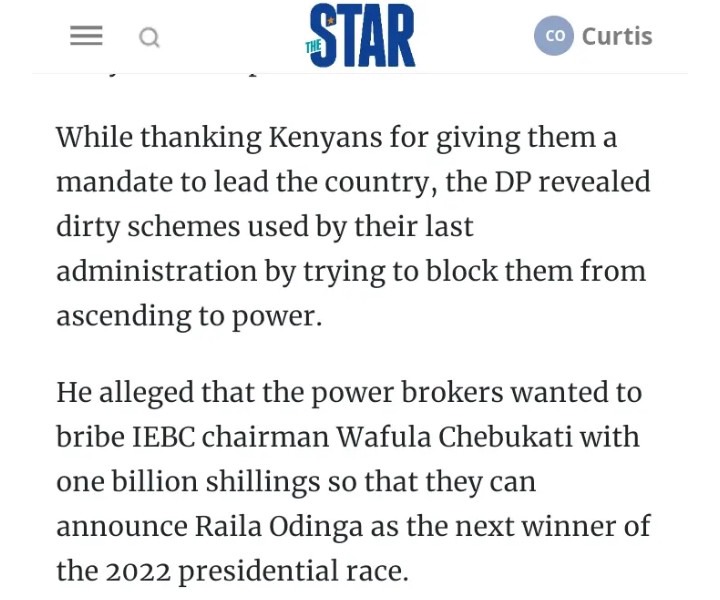 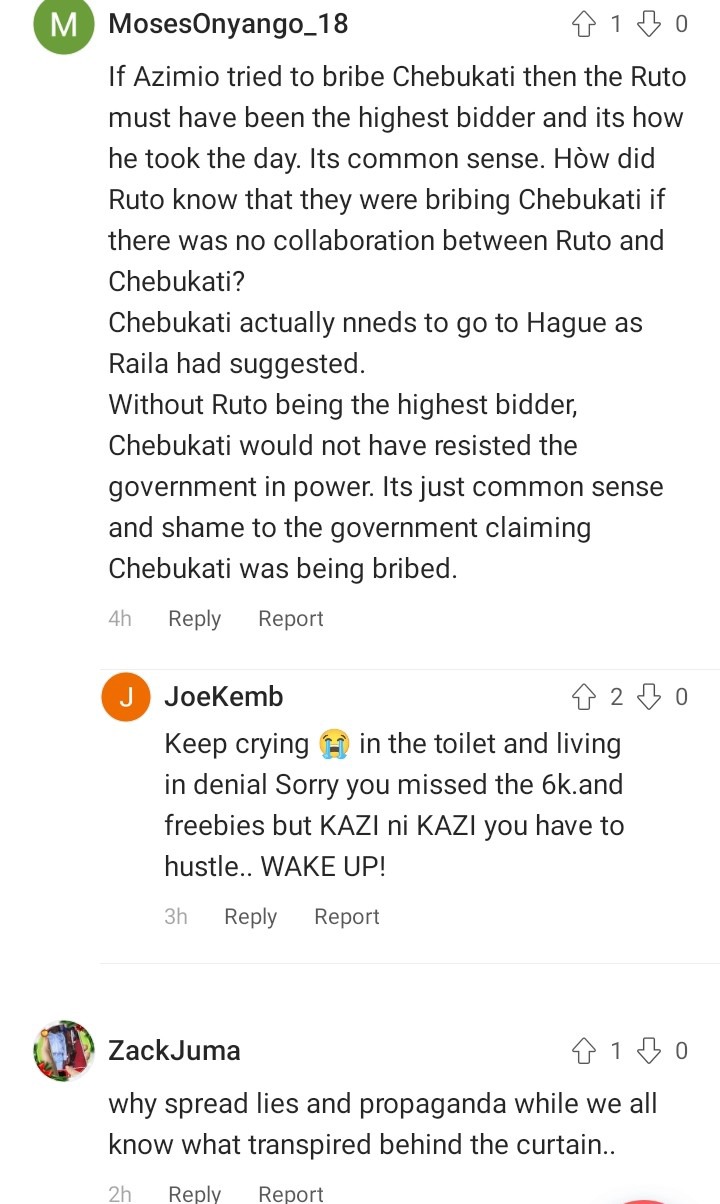 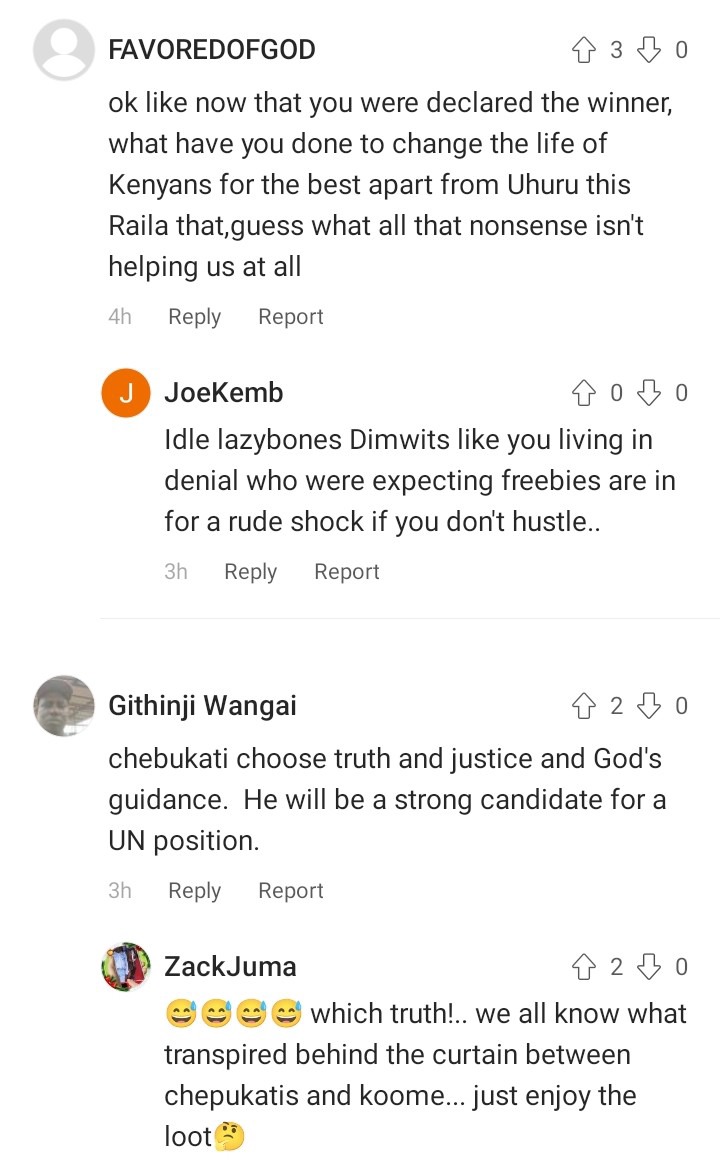 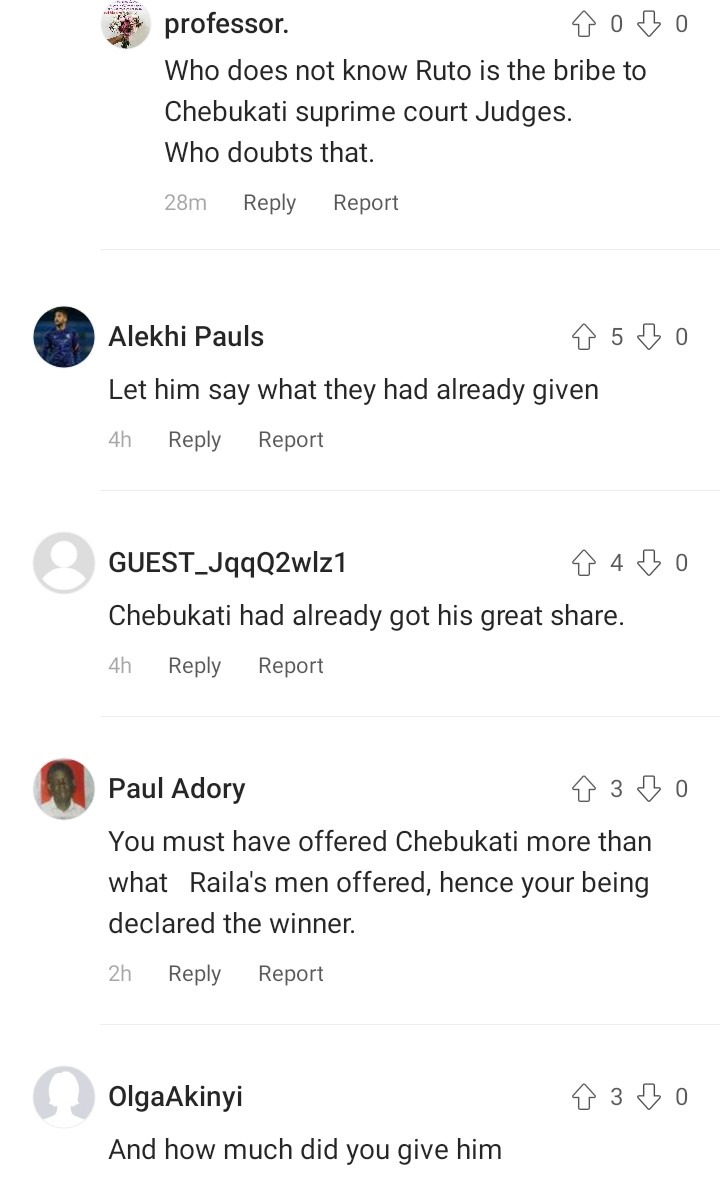 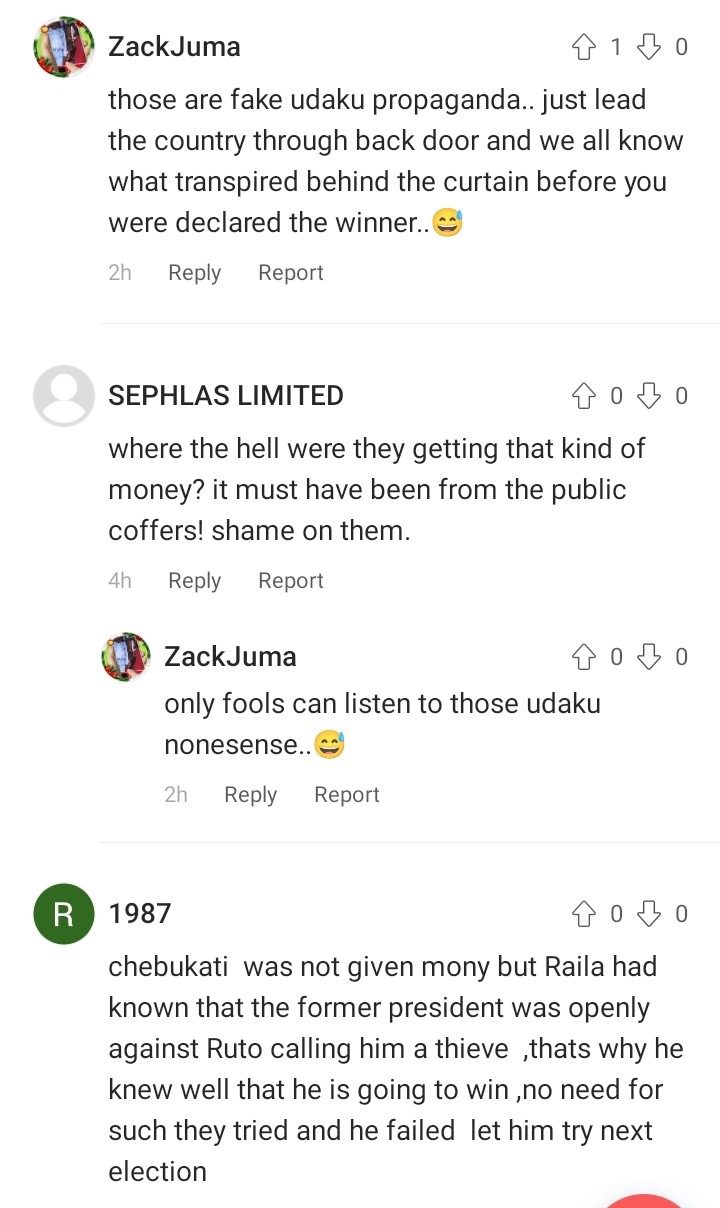 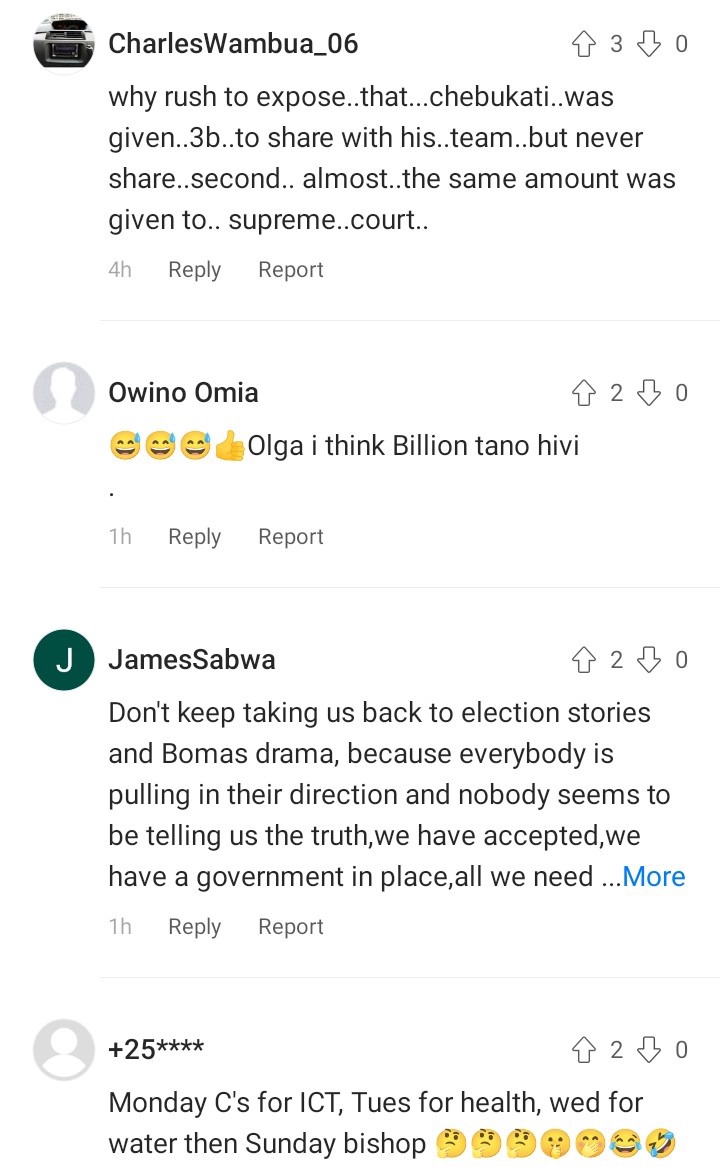