By Gamesarena (self media writer) | 2 months ago

When Parliament starts today, Speaker of the National Assembly Moses Wetang'ula will face a big challenge in identifying the majority and minority factions. Since both President William Ruto and Azimio la Umoja One Kenya leader Raila Odinga has claimed the majority position for their coalitions, it would be interesting to observe how the Speaker handles the situation. 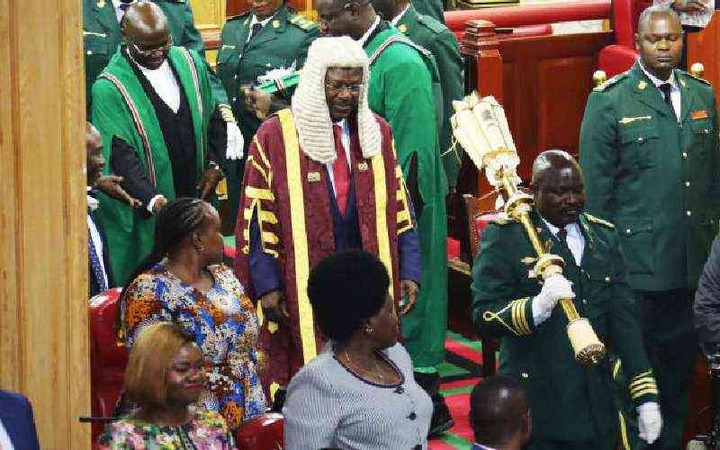 There are 173 legislators for Azimio, 164 for Kenya Kwanza, and 12 independents in the House. While the United Democratic Alliance (UDM), Pamoja African Alliance (PAA), Maendeleo Chap Chap (MCC), and the Movement for Democracy and Growth (MDG) are all affiliated with Azimio, Kenya Kwanza has a majority in the legislature with more than 180 members thanks to agreements signed with these parties (MDG). 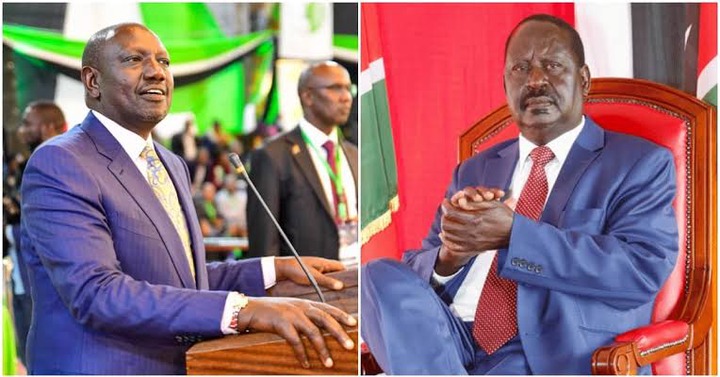 However, according to Azimio, the UDM, PAA, MCC, and MDG are still technically members of the coalition party because they did not follow the proper channels to leave. Wetang'ula has guaranteed Kenya Kwanza and Azimio that, as Speaker of the House, he will handle the leadership issue in the National Assembly fairly and impartially.

"As the newly elected Speaker of the National Assembly, I pledge to fairly resolve the issue of which party holds the majority when it comes before me. Wetangula stated, "As Speaker, I am responsible to the entire House and will act as such. 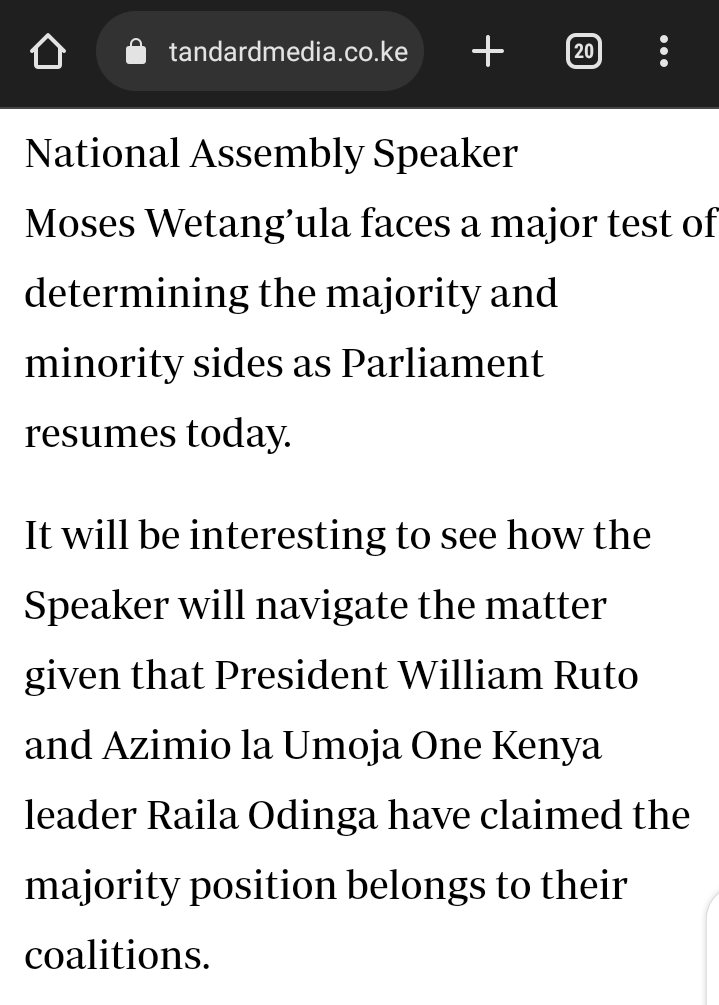 With the selection of House leadership from Kenya Kwanza and Azimio, a showdown seems inevitable. In the National Assembly, Kenya Kwanza has chosen Kikuyu MP Kimani Ichungwah as Majority Leader, with Kilifi North MP Owen Baya as his deputy; in contrast, Azimio has chosen Ugunja MP Opiyo Wandayi as Majority Leader, with Kathiani MP Robert Mbui as his deputy.