Jimi Wanjigi, has explained his decision not to join Deputy President William Ruto

By News_pointer (self media writer) | 2 months ago 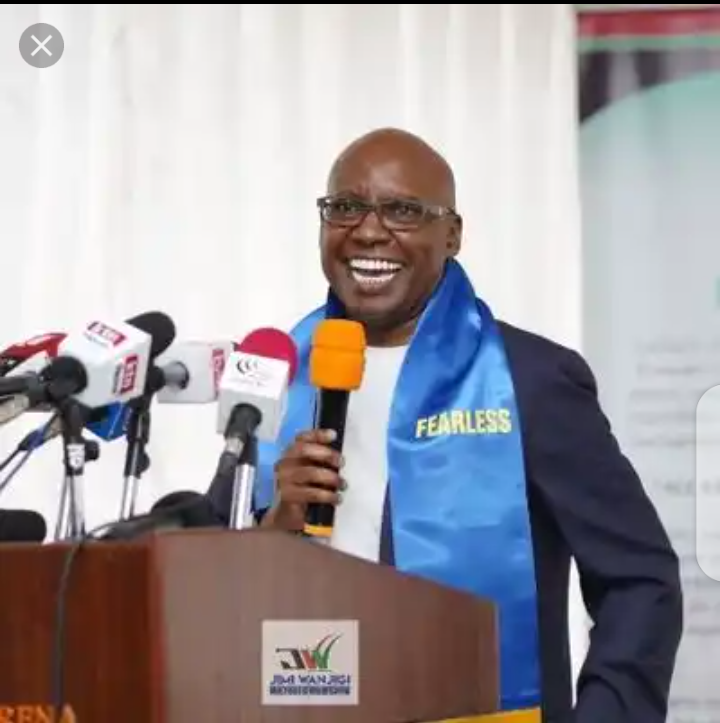 On April 17, the billionaire announced at a gathering in Kwale County that he chose to do it alone, referring to Kenya Kwanza and the Azimio la Umoja One Kenya coalition party as tribal organizations.

Wanjigi made the comments after a portion of Kenyans on social media questioned his absence from the Kenya Kwanza alliance's official presentation on April 12.

The billionaire further alleged that DP Ruto was to blame for the country's economic woes, stating that the DP was behind the Jubilee administration's first Treasury Cabinet Secretary, Henry Rotich.

He also chastised Ruto for his hustler narrative, alleging that if he were elected President, the Kenya Kwanza flag-bearer would not alter the country's economy. 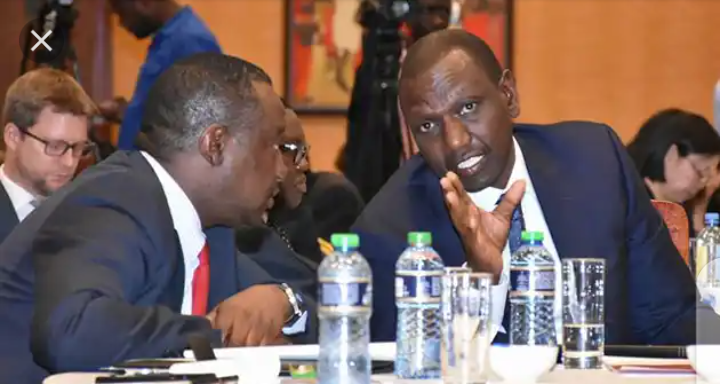 "Ruto isn't a legitimate hustler because his man (Rotich) is the one who managed the current economic woes plaguing Kenyans.

"Mwai Kibaki set our debt payback at Ksh10 for Ksh100 of revenue collected, but President Uhuru Kenyatta has increased it to Ksh75 per Ksh100. He borrows every month to cover a Ksh90 million budget deficit.

After hinting at a probable coalition during the United Democratic Alliance (UDA) delegates Convention on March 15 at Kasarani, Wanjigi was expected to join Kenya Kwanza. At the event, Ruto described how Wanjigi assisted him in reaching an agreement with President Kenyatta.

"I've told Kenyans about this man Jimi and how Uhuru and I have merged to work together." There were just three persons in the meeting at the time: Uhuru, Ruto, and Jimi wanjigi.

"Another thing, Wanjigi has the original written agreement between Uhuru and me," the DP added at the time. 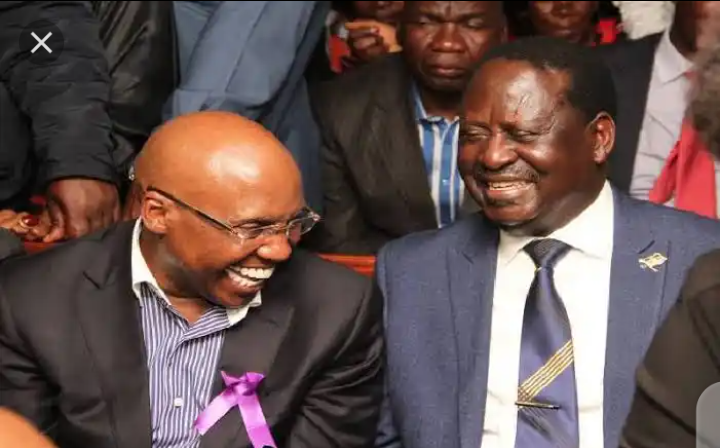 Wanjigi also stated that his party will not join any coalition ahead of the August 9 elections, claiming that Azimio was not a possibility because it was founded by supporters of the Building Bridges Initiative (BBI), which he opposed. He also chastised Martha Karua, the leader of the Narc Kenya party, for joining Azimio after vigorously opposing BBI.

"Martha Karua was one of the persons who fought BBI in court, but now she's working for the same BBI as Azimio," he said.