Political pundits and analysts have lauded Dr William Ruto as master political operative whose political game plans and aggression is way above his predecessors. And incase Deputy President William Ruto wins August General election, he will become the first ever deputy/ vice president to succeed his boss in subsequent elections. 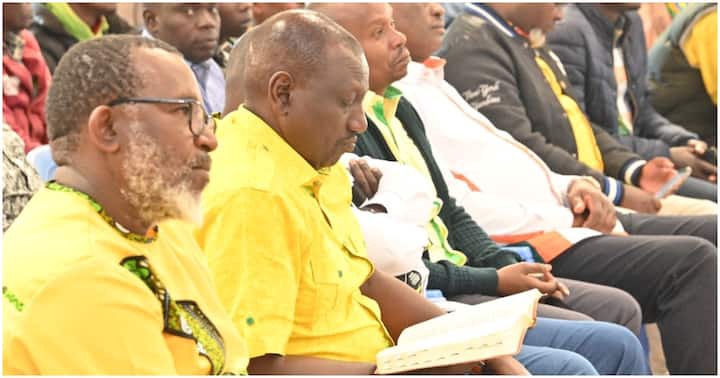 And early this year 2022, William Ruto was unveiled as both United Democratic Alliance (UDA) and Kenya Kwanza Alliance presidential flag bearer. More than two years ago, Dr William Ruto mounted a well-calculated political campaign that projected him as the only serious and possible presidential candidate in the 2022 polls, and only one who could possibly inherit from Uhuru Kenyatta.

His popularity in the rich vote Mount Kenya region gave him a clear indicator above his competitors such as Azimio's presidential candidate Raila Odinga who also dreamed of climbing the mountain. 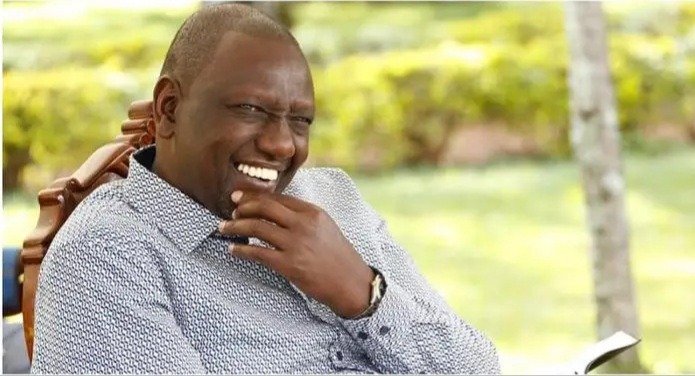 Following down the lane of history, many deputies and vice presidents attempted to succeed their bosses, however, never succeeded. Does the curse of deputies exist? However, Denning Okato, and Advocate of the High Court of Kenya and Law Lecturer at Mount Kenya University (MKU) does not believe that the curse of the deputies exists, and according to the long serving lawyer believes that politics is about convincing the electorate to rally behind your ambitions.

Lawyer Denning Okato believes that Ruto could become the next President of Kenya if he meets the constitutional votes threshold.

“It is possible for Dr William Ruto to ascend to the power if he gets the votes threshold,” he said.

His statement was echoed by Political Pundit Edgar Kosgey who opined that the DP is constitutionally protected and cannot be relieved off his duties over his political stand. And therefore, Kosgey believes there is no curse called "curse of deputies" that is stopping William Ruto from succeeding President Uhuru Kenyatta in August polls.

“We have had vice presidents, and some gov't appointees of the president who were dismissed through roadside decision,” Kosgey alleged.

Gachagua Breaks Silence on Claim of Being Identified Manually After KIEMS Kit Failure, Terms it False

"I Don’t Wish Him The Best" Andrew Kibe To Jalang'o

Raila Odinga Escorted Like A King By Huge Crowds As He Goes To Cast His Vote At Old Kibra. (PHOTOS)