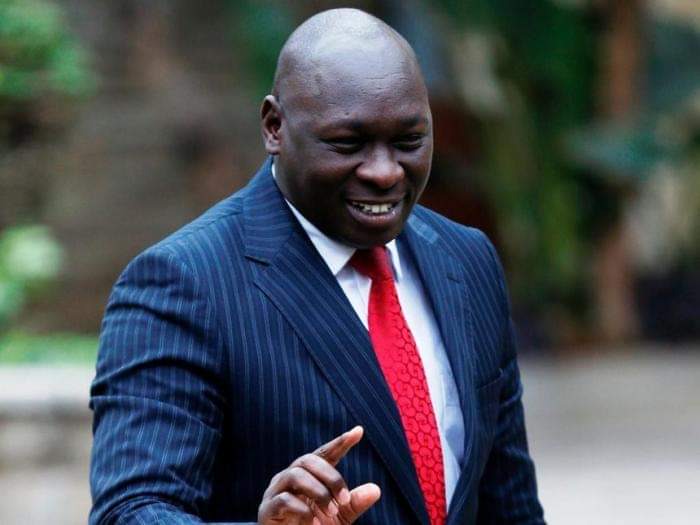 The ruling Jubilee Party will not surrender in it's bid to ensure that rebel members are properly dealt with, the party has said through its Deputy Secretary General Joshua Kuttuny.

The President Uhuru Kenyatta is currently in the process of ejecting six noninated senators allied to Deputy President William Ruto for associating with another party, the UDA, associated with the DP.

Kuttuny on Sunday said that the party will not relent in its bid to eject the six and other rebel members as long as they are in parliament courtesy of the outfit.

He added that the best thing for those trying to associate with other outfits would be to move out and seek new mandate through their new parties.

"If Jubilee is the party which took you to parliament, and you articulate another party’s agenda, why can’t you step down and seek fresh mandate from the people?” the Cherangany MP told The Sunday Nation.

He added that Jubilee will not be showing any mercy to the six, adding that the party has already identified loyal people who will be filling their positions. 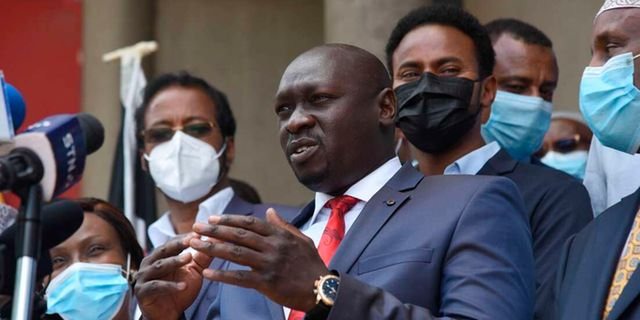 He reminded them that there are many more people able to perform in their positions, who are the ones being lined up to replace them.

"We have men and women who are ready to take up those positions, popularise the agenda of the party and be loyal,” the firebrand lawmaker and a critic of the DP is quoted.

This is not the first time the leader is making a big announcement for the party after taking over, considering that he three weeks ago declared that they will not led the Building Bridges Initiative collapse.

He said that as Uhuru's men, they will fight for the BBI, in response to claims from ODM leader Raila Odinga's allies that some Uhuru men are interfering.

The announcement comes weeks after President Uhuru Kenyatta's faction of the party completed its purge on the DP's allies holding top party officials.

The last victim of the purge was Soy MP Caleb Kositany, whose Deputy Secretary General swat was handed over to Kuttuny.