By Ajema (self media writer) | 3 months ago

King Mswati III of Eswatini is believed to have fled his country over the ongoing protests on Monday broadcasted by SABC NEWS . 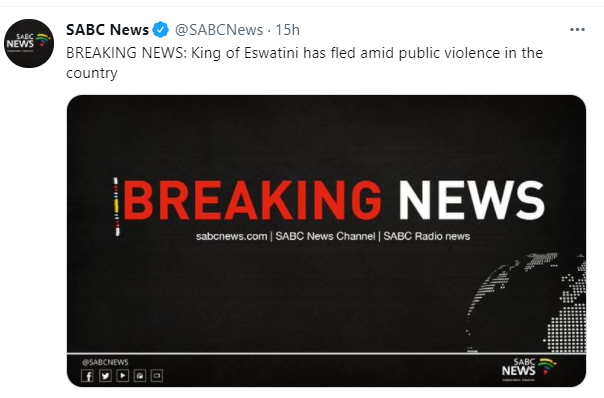 He has been in power since being crowned King in 1986 when he was 18 years. The Eswatini leader rules the country as an absolute monarch and he is the one who chooses the prime minister, ministers, judges, and civil servants.

On Monday evening, Eswatini’s leading chain store, OK Foods, situated in Matsapha, and other outlets, were set on fire as pro-democracy protests turned into chaos, bringing the first threat on a monarch who has ruled the landlocked southern Africa country with a free hand. 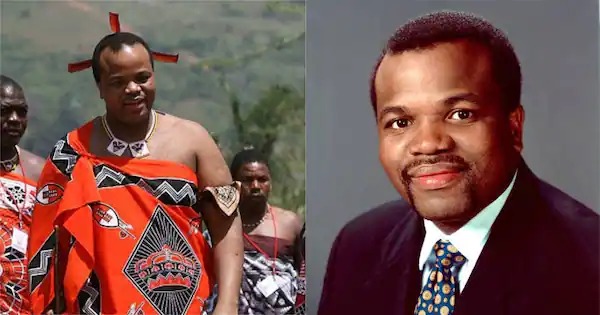 The Eswatini Government on Tuesday has dismissed reports that King Mswati III had fled the country. Prime Minister Themba Masuku has since issued a statement denying the media reports. 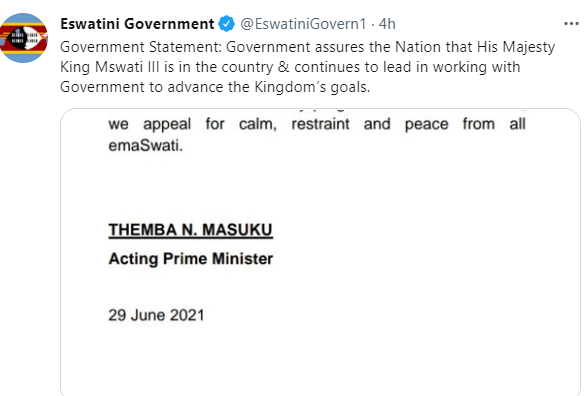 The Government assures the Nation that His Majesty King Mswati III is in the country & continues to lead in working with Government to advance the Kingdom’s goals. 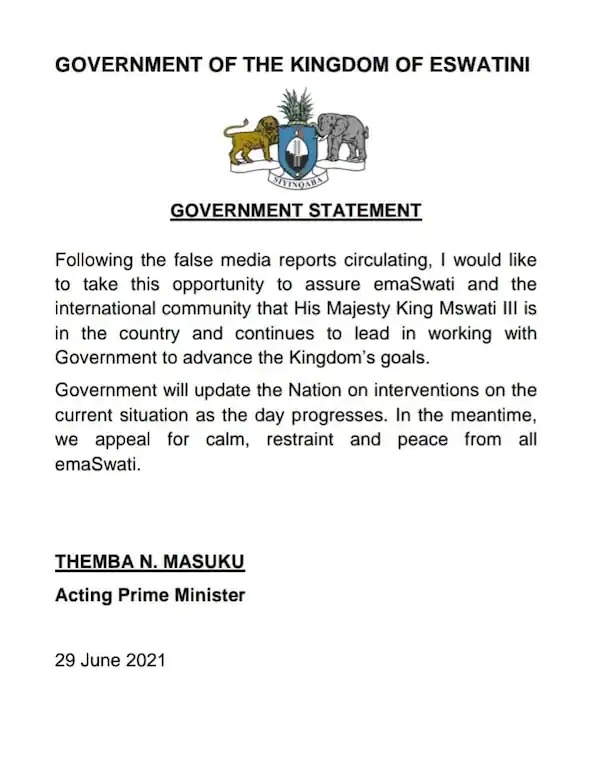 What the Bible Says About Wearing Clothes of the Opposite Gender

What Angry Rift Valley MP Told CS Matiang Over Raila's Presidency, Reveals What Will Happen Before 2