A Section of Kenyans have launched attacks to president Uhuru Kenyatta over his latest Nominations in the Public service Commission, accusing him of nominating from one tribe.

According to Citizen Television, President Uhuru Kenyatta has nominated Ambassador Anthony Mwaniki Muchiri for appointment as the chairperson of the Public Service Commission ,a post that was declared vacant on August 24 following the death of Stephen Kirogo on May 14 at a Nairobi hospital.

The nomination of Anthony Mwaniki who is currently the Kenyan Ambassador to Cuba, as well as as the High Commissioner of Kenya to Jamaica, has elicited mixed reactions from Kenyans who felt that the President is more inclined to tribe as well as sidelining the youths from his nominations.

Muchiri was among the twelve Candidates whose names were presented to the President for Nomination. He is now set to appear before the Parliamentary committee for approval before he is finally approved. 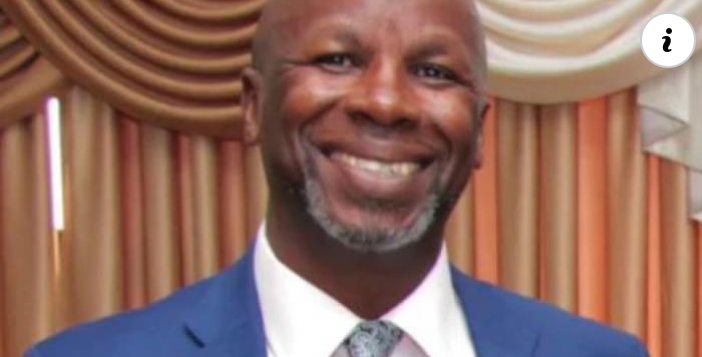 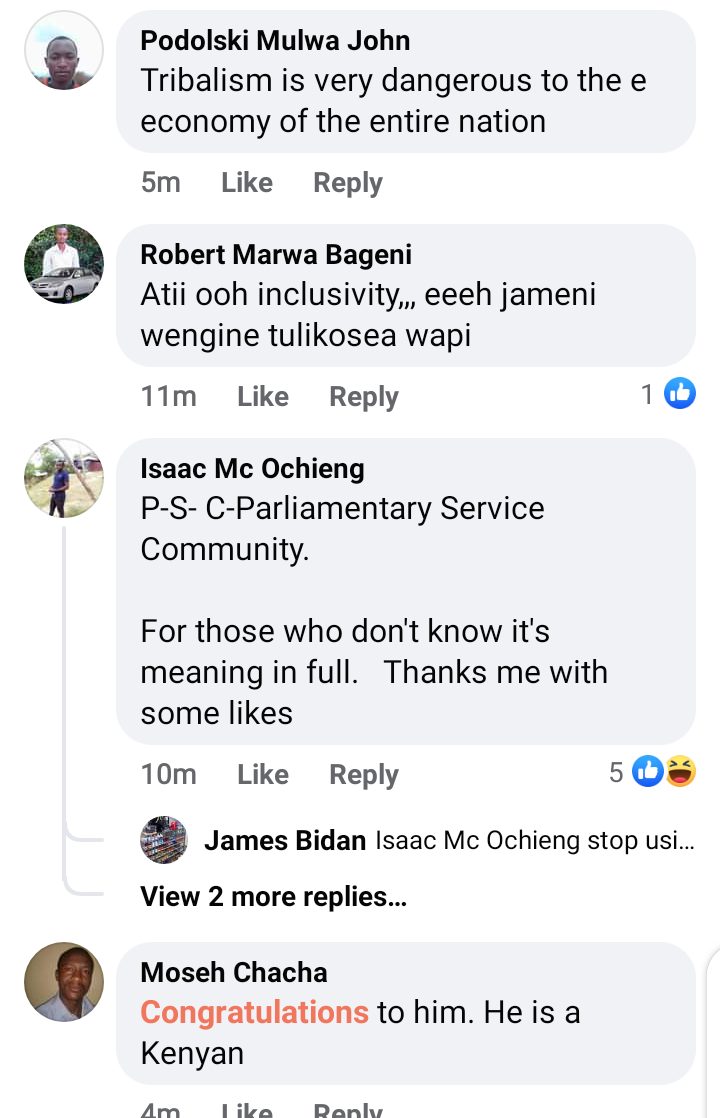