The August General Elections has come and passed with the various candidates winning while more lost in the elections that was held on the 9th of August 2022 across the nation. 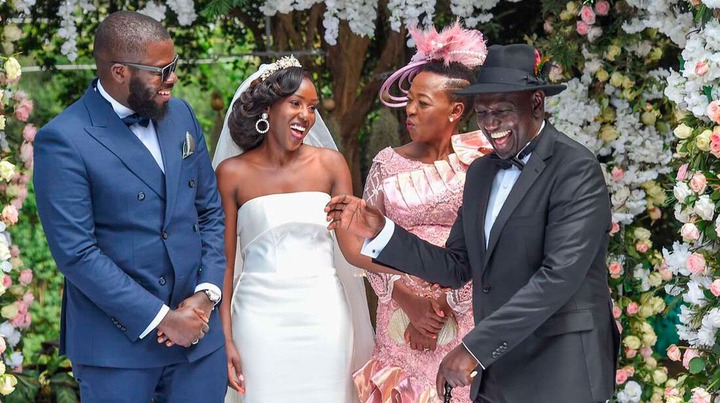 Picture courtesy. Image from the the wedding.

The Independent Electoral and Boundaries Commission has been lauded by the Observers Mission for the way in which the elections were conducted terming them free and fair for the Kenyans.

The Deputy President of Kenya, William Ruto, has not been pictured since his win that was announced to the world at The Bomas of Kenya yesterday.

This afternoon, according according to the reliable reports that we have just received from the residence of President Elect, William Ruto, he has been seen having a chat with his son in law.

President-Elect William Ruto’s son-in-law Alexander Ezenagu who is of Nigerian descent, can be seen in the picture at home with the new Kenyan President as per the reports that we have been able to gather.

It is yet unclear as to what the two were chatting about when the picture was taken at their home in Nairobi County after the DP was announced as the new President Elect of Kenya.

Let us know your thoughts and opinions in the comments section below on this latest development from the new President Elect of Kenya. 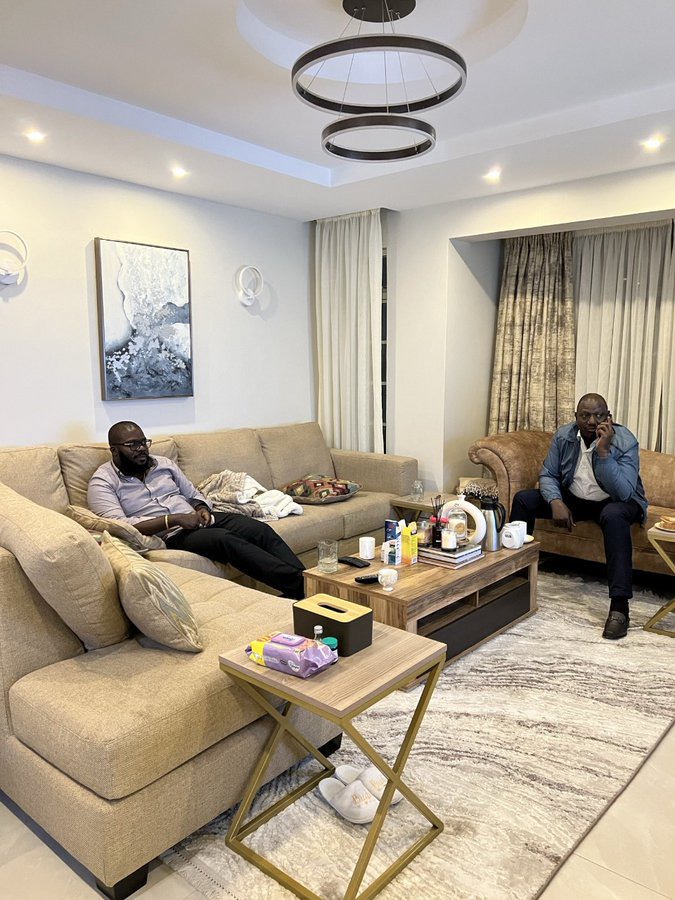 JUST IN: Raila Breaks Silence on Lawyer Paul Gicheru's Death, Calls on Interpol to do Investigations