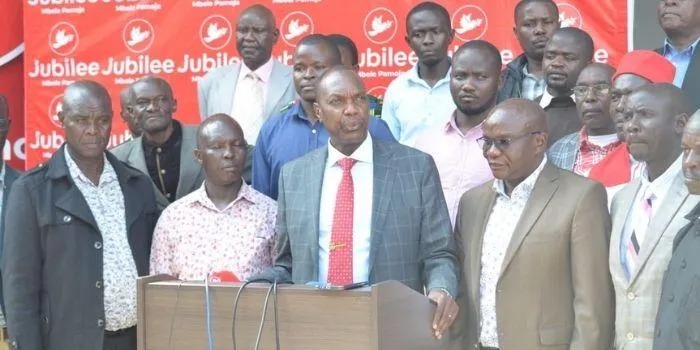 Jeremiah Kioni, the Secretary General of Jubilee, has admitted defeat in the Ndaragwa parliamentary seat. In a statement issued on Wednesday, August 10, Kioni congratulated his opponent, George Gachagua of the United Democratic Alliance (UDA), on his victory. He thanked the people of Ndaragwa for allowing him to serve as their Member of Parliament.

"This has been a privilege to represent the people of Ndaragwa in the national assembly. I embrace the outcomes in a dignified and contented manner. Salutations, Honorable George Gachagua. Many thanks to my crew, Ndaragwa society, and the campaign staff. Let the All-Powerful God bless and increase the great citizens of Ndaragwa," Kioni said. 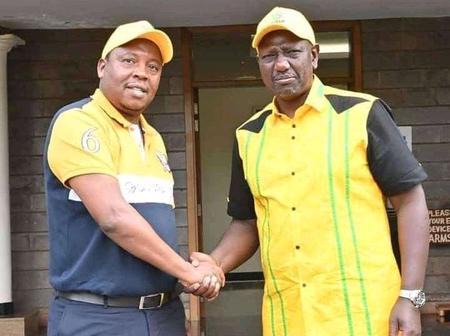 In the race for the seat, Gachagua faced off against Kioni, Waweru Ndiritu, and Rev. Moses Ndegwa. The secretary general of Jubilee is the most recent politician to admit loss in the general election of 2022. Lang'ata UDA legislator Nixon Korir had earlier accepted defeat after losing to Felix Odiwuor, alias Jalang'o of the ODM party.

Korir expressed his gratitude to the Lang'ata people for allowing him to represent them as their MP for the past five years. He added that the chance allowed him to serve the public and contribute to the nation's development.

"I want to congratulate my rival Jalang'o as he prepares to assume the reins and lead Langata ahead. Results we have totaled at the Generali center indicate that he is leading. Siasa si chuki. Thank you Langata," commented Korir. 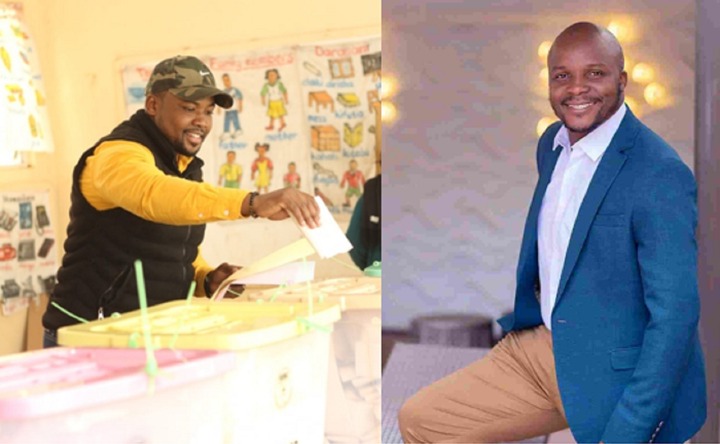