Current Vice President of Kenya William Ruto is a fighter, and Kenyans are fond of fighters. It doesn't matter what's at stake in a conflict; society tends to view the victor as the hero if he or she manages to prevail against overwhelming odds. Our current president, Uhuru Kenyatta, and his deputy president, William Samoei Ruto, made their 2013 arraignment at the International Criminal Court (ICC) into a political victory. 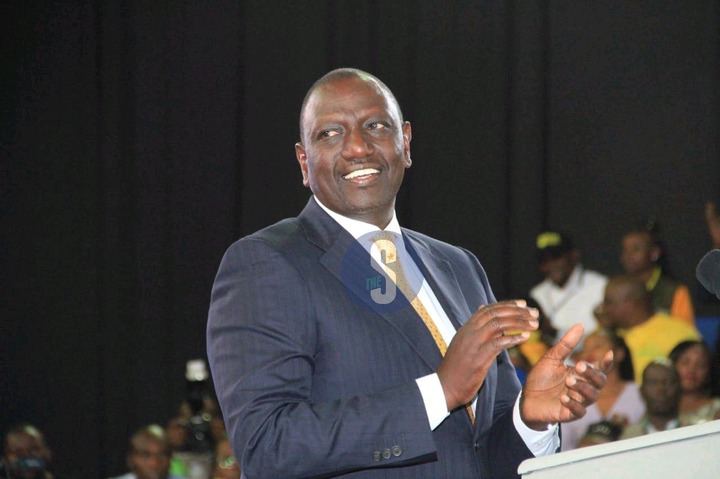 Raila Amollo Odinga, who represents the Azimio party, is the only candidate who can challenge William Ruto. Although Odinga has been active in politics for nearly three decades, only Ruto is a known combatant among the political elite. In this piece, we will discuss the top 5 arguments reasons why Ruto is more likely to become the president of Kenya.

2. He started his campaigns early.

Since 2013, the majority of Kenyans have been aware that DP Ruto is a potential presidential candidate in 2022. As part of a pact with President Uhuru Kenyatta, he would take over the Central region's electoral support. During this time, most politicians announced their candidacies but offered little real opposition. It was a long time coming, but finally, Raila Odinga announced that he would be running for election. 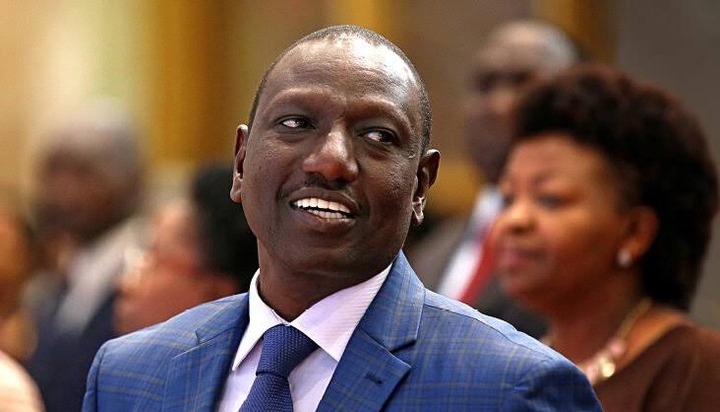 Ruto is a committed evangelist, hence one of his political goals was to increase church funding. The church has huge political power having in mind that the majority of Kenya is a Christian nation.

Despite being openly betrayed by his boss, Uhuru Kenyatta, the deputy president maintained his head high. After some time, he and his supporters were expelled from the government. His resoluteness in the face of adversity will undoubtedly serve him well.

Did you know that Dr. William Ruto is the current government's number two insider? Despite being cut off from contact with the president, he has the position of number two insider. He appreciates the privileges and perks of his position. Ruto has a firm grasp of the inner workings of the system, and he plans to exploit this understanding to further his bid for the presidency. We are a few months away from the 2022 general elections.

"Figures In Bomas Are In Favour Of Ruto" Waihiga Mwaure Claims

Signs Of End Times That Most Christians Do Not Know