According to reports, Deputy President William Ruto has realized that his tough attitude on various political problems may soon cost him and his United Democratic Alliance (UDA) party dearly. 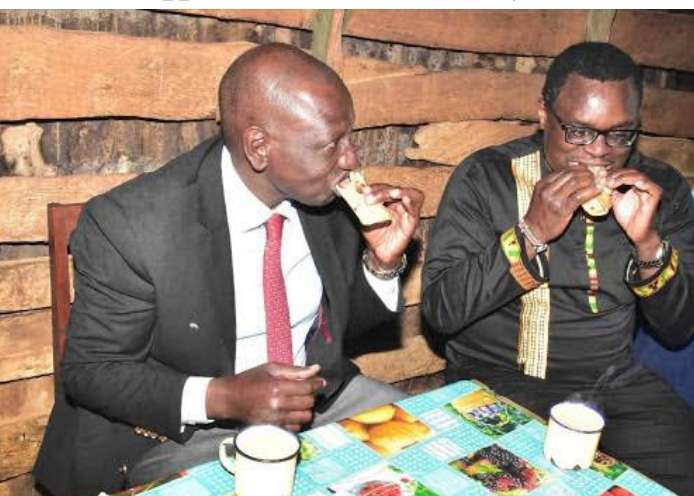 The DP, who is still the reigning Jubilee Party' s Deputy Party Leader, has been establishing UDA as his presidential campaign vehicle for 2022, and it appears to be succeeding so far, based on the party' s large membership.

However, it has been claimed that he has realized that his position that everyone interested in working with him must join UDA may drive away his allies, particularly those who are party leaders themselves.

Given that some of these leaders are quite powerful in their turfs, he has reportedly performed a U- turn, aware that this could undermine his 2022 presidential prospects and ultimately cost him the seat. 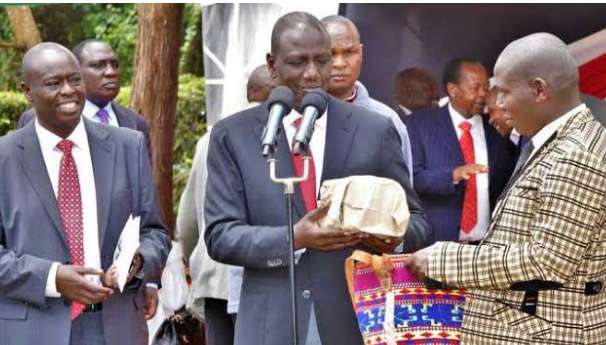 According to The Star, this is why Ruto stated on Saturday that he is willing to collaborate with fringe groups in Migori, as part of a larger plot to infiltrate the strongholds of his perceived opponents.

" All those who have been isolated are welcome on board. We cannot form the government if we keep isolating these small parties. I am ready to work with them, " the DP said in Awendo. 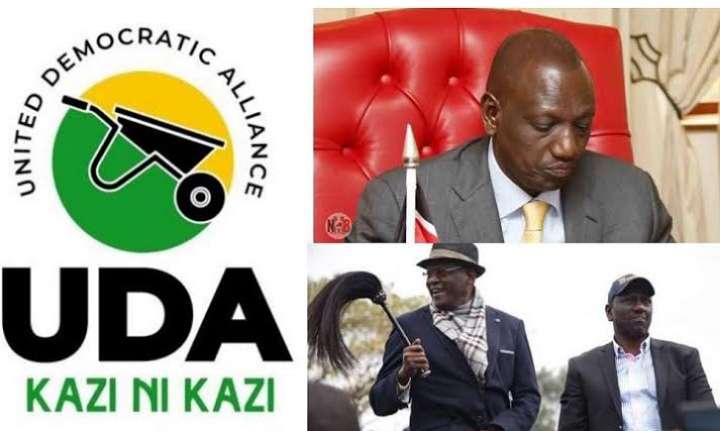 The paper has also established that Ruto' s influence is under threat in the very important Mt Kenya region, after his position which has resulted in a fallout with TSP leader Mwangi Kiunjuri and Moses Kuria (CCK).

" We will not dissolve any party, " Kiunjuri said last month, with Kuria also saying that he is not planning on folding his party, adding that fringe parties will be the gateway between aspirants and the region. 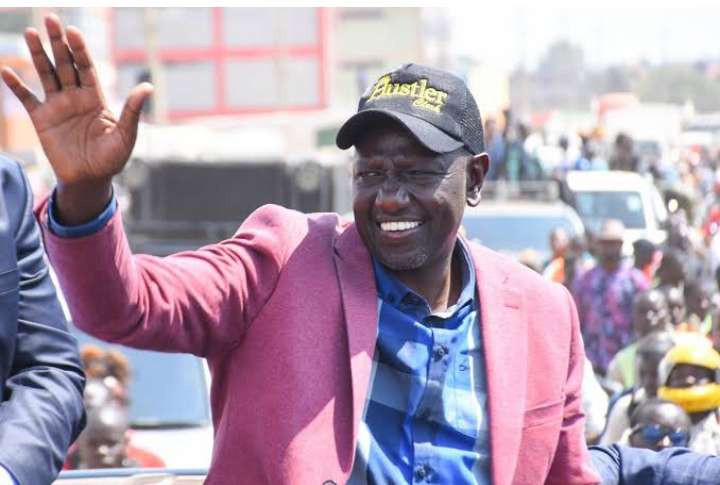 Another issue is the frustration of new entries into UDA by members closer to the DP, with some of them stating that they may have to depart the party after being barred from meeting with the DP.

While in Laikipia on Monday, his main opponent, ODM leader Raila Odinga, said he has received applications from a number of Mt Kenya groups willing to partner with him and is examining them.

Top 10 Most Followed and Liked Kenyans on TikTok