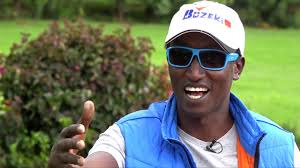 Before 2017, few people had heard of Buzeki, who had conducted a well-oiled gubernatorial campaign in Uasin Gishu that nearly deposed outspoken governor Jackson Mandago.

It's likely that his campaign machinery, which included a fully branded chopper, drew the attention of many Kenyans, the majority of whom respected his affluence.

He is the creator and proprietor of the Buzeki Group of Companies, which includes Buzeki Entreprises Limited, which provides a wide range of transportation services in Kenya and throughout East and Central Africa.

Buzeki revealed in a previous interview that he began his road into wealth as a milker in Malindi before receiving a tender to supply cows from his Uasin Gishu backyard.

He described how he met and befriended Rord Kane, a South African national, who later gave him an tender to supply 18 cows, eight of which perished during the long train voyage from Uasin Gishu.

“That journey took 9 hours and when we arrived, the cows were so tired – eight died" Buzeki revealed during an interview with Radio Maisha in 2018. 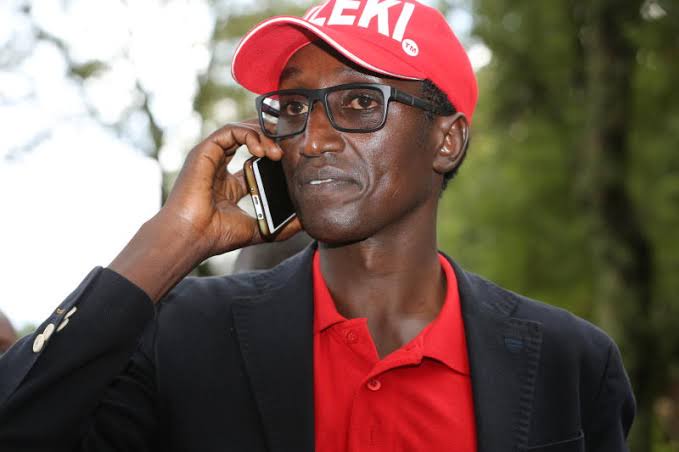 Buzeki was employed by the South African as a milker and was later promoted to become salesperson.

He quit the Kilifi-based enterprise to work for Tuzo as a milk distributor in Mombasa for eight years.

By 2004, the suddenly filthy-rich politician claimed to have saved enough money to create Buzeki Logistics, which boasts a large fleet of trucks and lorries. 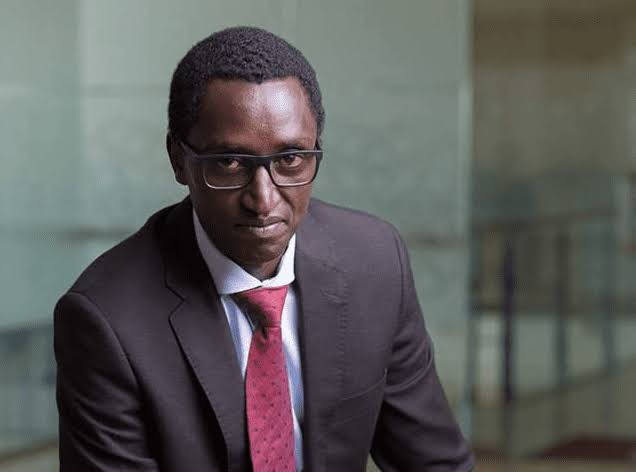 Brookside made him an offer he couldn't refuse in 2013, propelling him to billionaire status after purchasing two of his dairy businesses for Sh1.1 billion.

Buzeki now has multi-million dollar homes in both his rural home in Ainabkoi, Uasin Gishu County, and Mombasa.

Buzeki farms cabbages, onions, tomatoes, and has a huge herd of dairy cattle in addition to his logistics company.

He is among the politicians aiming at succeeding Jackson Mandago as the next Uasin Gishu Governor in 2022.