New Political Dawn in Meru, That Has Left Governor Kiraitu Just a Spectator 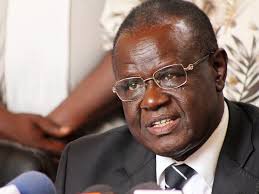 Several years ago, Hon Kiratu Murungi was the only lion , which once it roars , any other person could run into hiding. His track record as the member of parliament for South Imenti constituency since Nyayo era spoke it all. Every Meru resident loved him for the many praises that they could hear from those close to him . 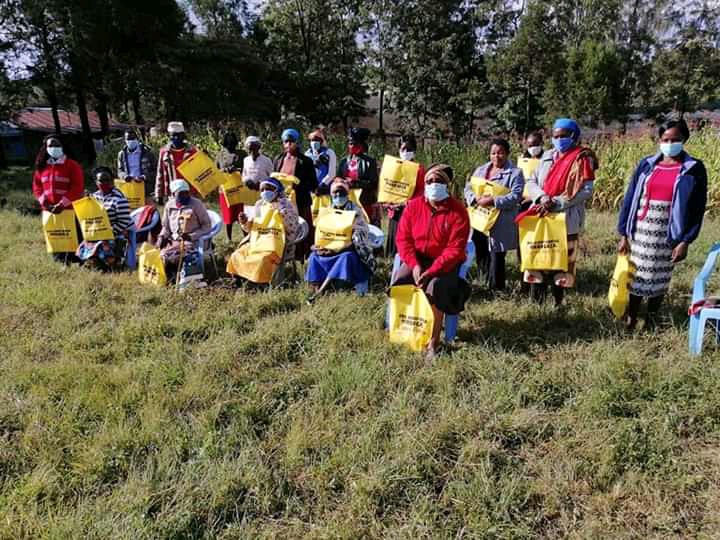 This is no more. A new dawn has come. The rise of a fearless woman representative has given Kiraitu a moment of no rest. The women rep Hon Kawira Mwangaza , who has grown famous over a short period of time has caused panic on Kiraitu's camp , with several reports showing several attempts by kiraitu to silence her, through tax eviction row , that almost lead to closer of Baite TV. 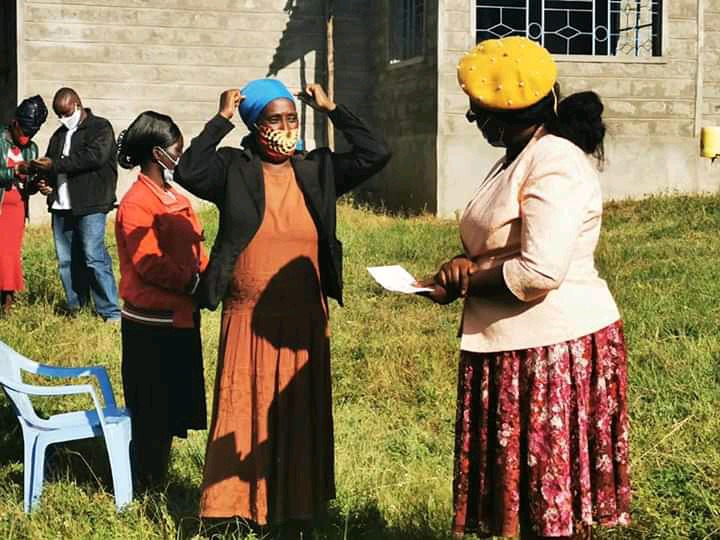 The mama county as they call her, has been going through out the corners on Meru county , with her slogan "Okolea a Meru Child " , which has since attracted thousands if not millions , especially those from poor backgrounds .

The other political enemy to Kiraitu is the current cabinet secretary for Agriculture Hon Peter Munya , who is also giving Kiraitu a sleepless night . His influence both at county and national level is causing panic on Kiraitu's camp .

Few weeks ago, munya was able to dismantle the Kiraitu's political caucus which was made up of 50 MCAs, thus completely weakening Kiraitu's politics muscle . The election of Munisparity MCA as the deputy speaker in the county assembly , against the will of Kiraitu speaks it all. 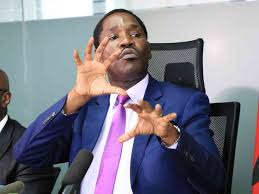 The two leaders have expressed their desire to run for the position of county bosses in 2022. If at all they both join forces , then this might be the painful end of the Kiraitu reign in Meru. As they say 'Vitu kwa ground ni different '

Do you think Kiraitu stands a chance to scatter the new political giants that are rising in Meru ? Send us your opinion. 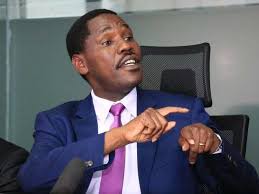 Hilarious Cartoon Showing The Presidential Candidates Giving Out Their Manifesto

Details Emerge What Jubilee Governor Is Planning To do Today Evening

The IT Expert Behind Rutos Presidency Has Been Revealed