High ranking representatives and officials of the coalition that is driven by the former prime minister and state leader Raila Odinga and which has the support of President Kenyatta.Yesterday been hopeful that Mr Kalonzo Musyoka would reexamine his stands for a grand return, bring on his weight and that of kamba votes behind Mr Odinga and Azimio La Umoja coalition.

Coming closely following the choice by Wiper competitors on Monday that Mr Musyoka waits in Azimio, Mr Odinga's camp has proactively carried out an honorary pathway for the previous VP, and is prepared to include him and his groups in the official missions. 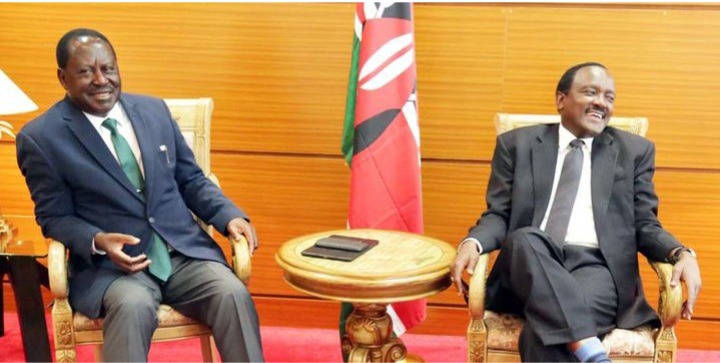 The kiambu Governor aspirant Qnd GatunduSouth member of Parliament Hon MossesKuria has publicly taken to to socialmediaaccountsand made it publicthe amount Kalonzo has been offeredto return to Azimio. The following is the quotation.

"Transfer fee....Ksh 3 Billion. Its only second to the Ksh 10 Billion that Jakom got to cool down the country after 2017. Well done SKM. Hata wewe sio mtoto wa paka."