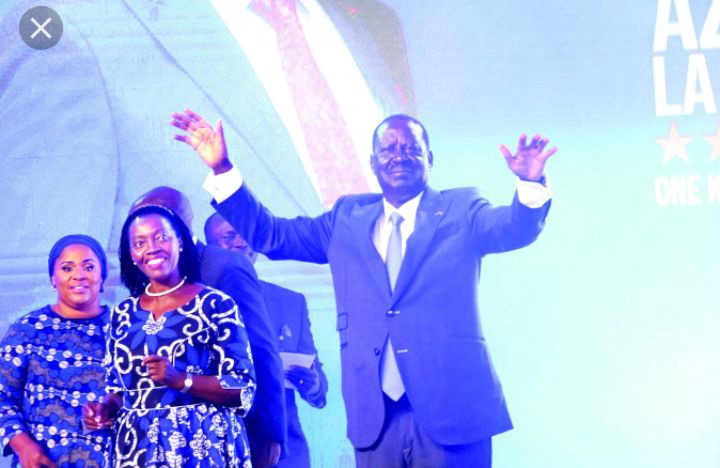 In the just concluded last general elections, Kenyans got opportunities of exercising their democratic right through voting in leaders of their choices in different elective political positions as MCAs, MPs Senators, Women Reps, Governors and in the Presidency position.

Those leaders who managed to secure their preferred political positions in the last general elections will rule in their different capacities for a period of five years before another general election is conducted.

This is according to the Kenyan current constitution that allows political leaders to hold public offices for a period of five years before another general election is held.

Before ninth of August, the presidency race was seen to be very tough between the former prime minister Honorable Raila Amollo Odinga of the Azimio La Umoja-One Kenya Alliance and his counterpart the Kenya Kwanza Alliance flag bearer Honorable William Samoei Ruto.

After the conclusion of the electoral tallying process which took place at the Bomas of Kenya, the Independent Electoral and Boundaries Commission boss Mr Wafula Chebukati declared the Kenya Kwanza Alliance flag bearer Honorable William Samoei Ruto as the President-elect.

During this time, four of the IEBC officials led by the IEBC deputy chairperson Madam Juliana Cherera rebelled claiming that there was an opaqueness in the presidential results that were released by Mr Wafula Chebukati. 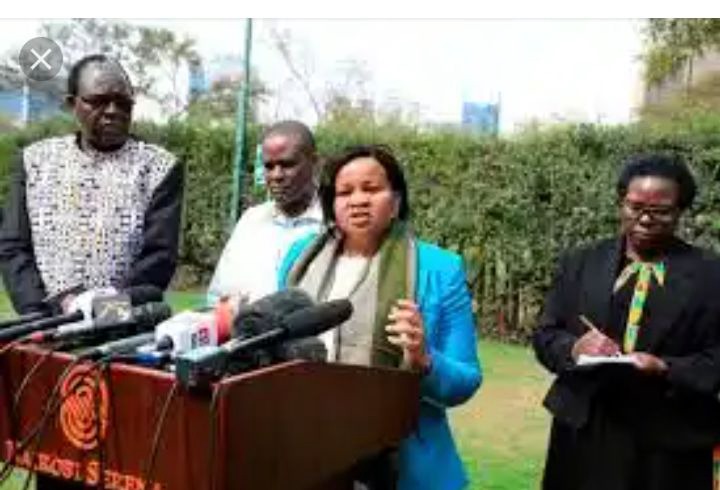 Azimio La Umoja-One Kenya Alliance on the other hand rejected Ruto's win and headed to the Supreme Court to challenge Ruto's win.

At the Supreme Court, Ruto's win was upheld as the court's ruling revealed that Odinga's legal team did not provide enough evidences that could be used to nullify Ruto's win.

Ruto was finally sworn in on Tuesday thirteenth of September as the fifth president of the Republic of Kenya.

After the swearing in of President Ruto, the IEBC CEO Hussain Marjan interdicted his deputy Madam Ruth Kulundu. Kulundu was among the four IEBC commissioners who rebelled claiming that they were not involved in the verification of the presidential results before the release.

In his letter of interdiction, IEBC CEO Marjan accused Kulundu of impersonation and arranging an illegal commission plenary meeting which made four IEBC commissioners to reject the 2022 presidential results.

A section of the Azimio La Umoja-One Kenya Alliance were heard giving the IEBC boss Mr Wafula Chebukati and his counterpart the IEBC CEO 24 hours to bring Madam Ruthu Kulundu back to her duties. Azimio held a peaceful demonstration demanding the IEBC to bring back MD Kulundu to the office.

In what is seen as a huge boost for Odinga's Azimio La Umoja-One Kenya Alliance, the High Court have today suspended the decision of the IEBC CEO Hussain Marjan to interdict Madam Ruthu Kulundu. The case hearing now remains pending as Kulundu is expected to report back to her office. 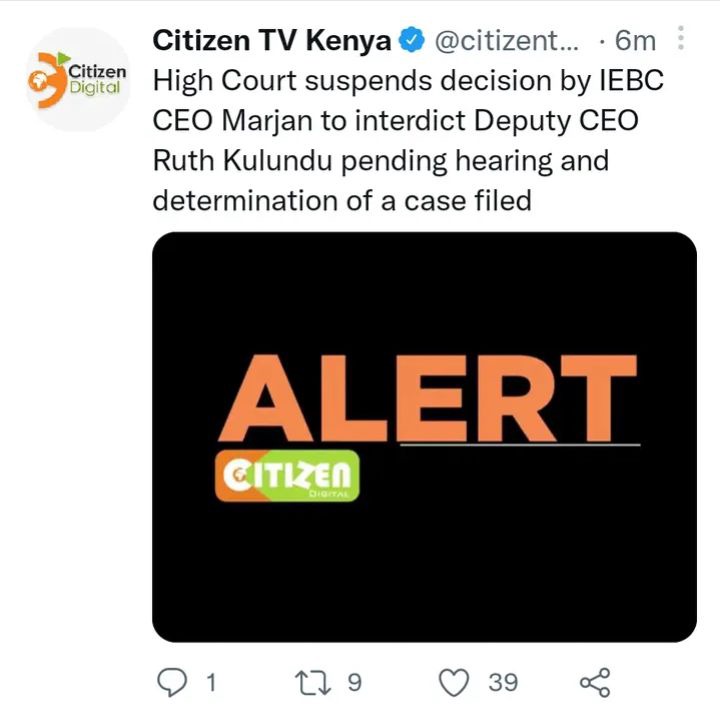