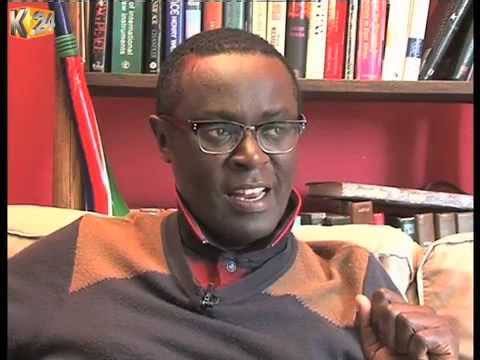 Political analyst Mutahi Ngunyi who is also believed to be one of the political advisors of Hon. Uhuru Kenyatta has recently claimed on how he coined the two terms, the Hustlers and the Dynasties which have now become very popular terms in the political arena.

Mutahi Ngunyi is also known for coming up with the term the Tyranny of Numbers which saw Uhuru and Ruto win the 2013 general elections. He has been a very crafty analyst who is tough on matters of politics. He has been know for giving almost perfect prophesies on issues of politics. 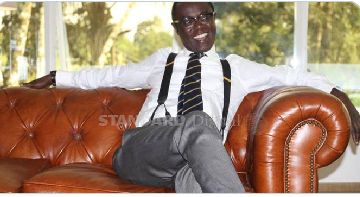 Recently, it was reported on the KTN news that he claimed that he is the one who created the Hustler verses the Dynast conversation from ethnicity to class. He added that this is the reason why people always say he is a ethnic chauvinist. He believes that such claims made by people are wrong. Most of the times Ngunyi has been seen to attack Ruto and Raila as he praises Uhuru and other leaders that are from Central Kenya. Could people be making wrong interpretation of his analysis or they are right? 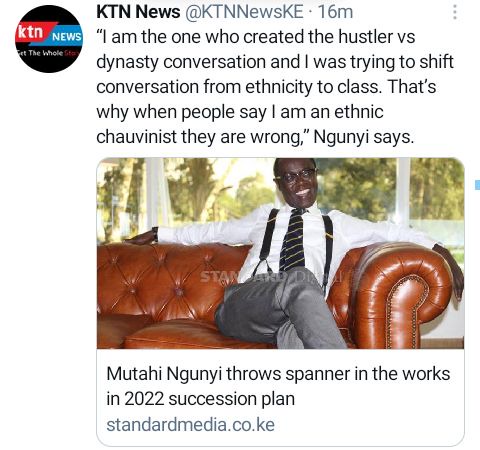 Mixed Reactions As Former US President Obama Loses a Dog

Place On These Hot Picks With VIP Odds And GG

Can Manchester United Beat Manchester City To Win The Premier League Title? See Their Next Fixtures

Today Well Analysis Teams That Will Win You Ksh 5248