By LegitimateNews (self media writer) | 2 months ago

Former Sirisia constituency representative John Waluke was granted a monetary bail of KSh 10 million by the court of appeal so that he may proceed with his appeal. After being found guilty of fraud, he received a 67-year prison sentence. 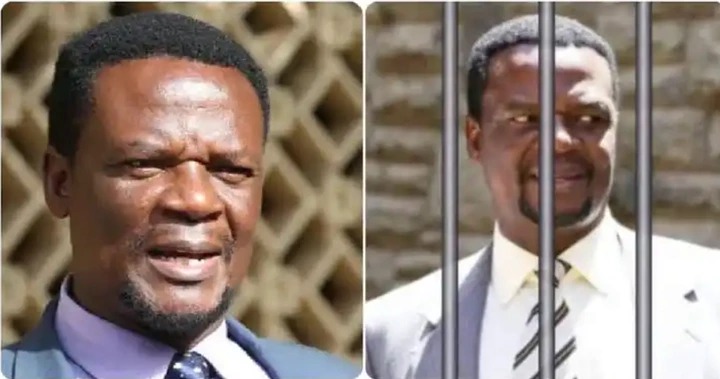 Following a 2004 maize supply arrangement that the prosecutors believed was fraudulent, Waluke had asserted that the government owed him more than KSh 300 million. Eugene Wamalwa, a former cabinet secretary for President Jomo Kenyatta, was among those who greeted him upon his release.

Eugene Wamalwa, a former cabinet secretary under President Jomo Kenyatta, was among the notable people who welcomed Waluke after he was released from prison. 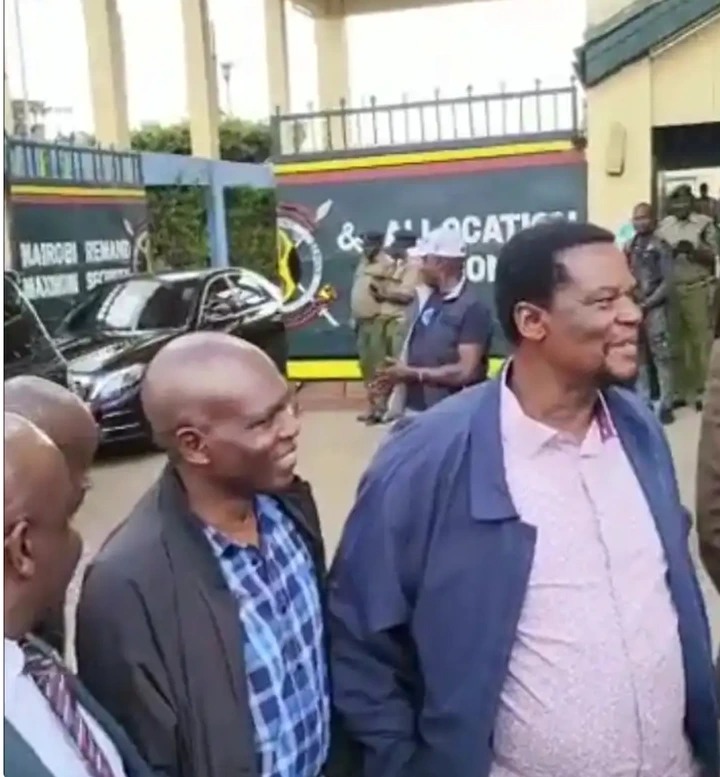 A video showed Waluke walking alongside many western figures, including Ayub Savula, the deputy governor of Bungoma, was released by Citizen TV journalist Seth Olale. Watch the video down below. 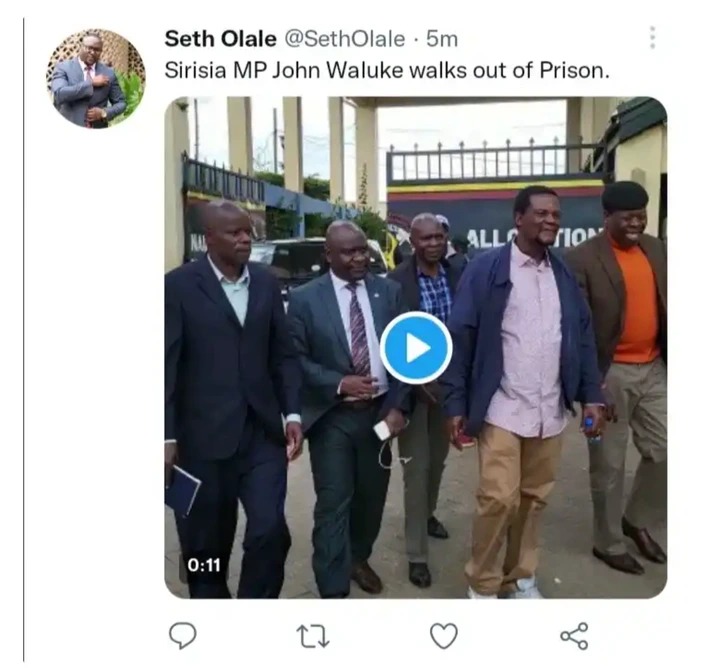 The video can be seen by clicking this link:

Content created and supplied by: LegitimateNews (via Opera News )