By Emmanuel-Wamalwa (self media writer) | 2 days ago 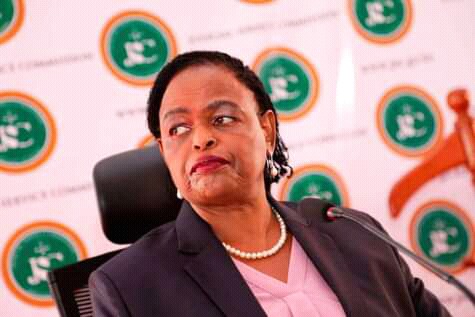 Chief Justice Martha Koome now claims a section of the United Democratic Alliance attacked her when she held a meeting that featured the Intergovernmental preparedness on matters, the 2022 general elections.

CJ Koome, while speaking on the Standard Newspapers on Thursday, November 25, 2021, confirmed that her role in the committee does not in whatsoever lane, link up with the 2022 general elections, adding that she will not leave the committee. 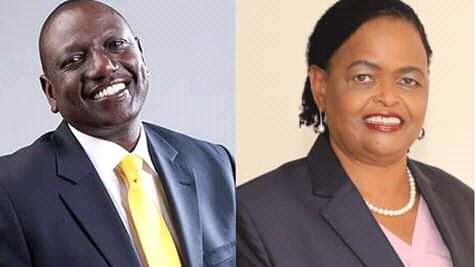 She added that the Judiciary cannot work as an Island as the country prepares to hold the highly anticipated 2022 polls, hinting out that she has no interest in the elections and therefore, no party should feel intimidated by her presence.

“I met an Intergovernmental on election preparedness on Tuesday and I was attacked by some UDA politicians for holding the meeting. We should understand that the Judiciary cannot deliver Justice on its own. My role in the election preparedness committee does not in any way affect Justice dispensation especially on matters of the elections,” she said via the standard newspaper. 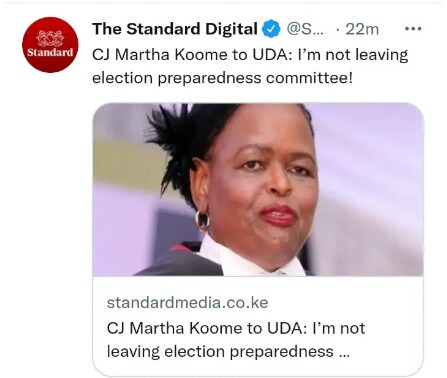 The UDA Secretary-General Veronica Maina had earlier written to the IEBC claiming that the presence of the CJ Koome in the panel is a clear threat on matters of conflict of interest as the country prepares to hold a mega poll.

The UDA Party which is under the leadership of Deputy President William Ruto raised eyebrows asserting that Koome`s presence was uncalled for since she represents the Constitution and had no responsibility to be at the meeting. 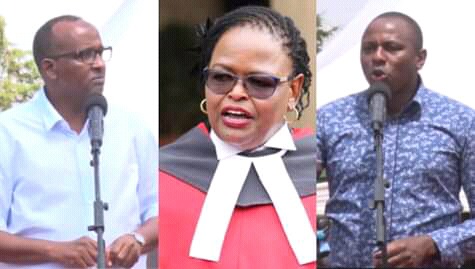 DP Ruto`s wing which is currently operating out of the now ruling Jubilee Party expressed their concern on Koome`s role, amid the current speculations featuring the 2022 polls rig plan that has been publicized by the UDA Party.