Kanini Kega Spells Doom at Azimio Future; Reveals Internal Wars That Will Lead to Its Downfall 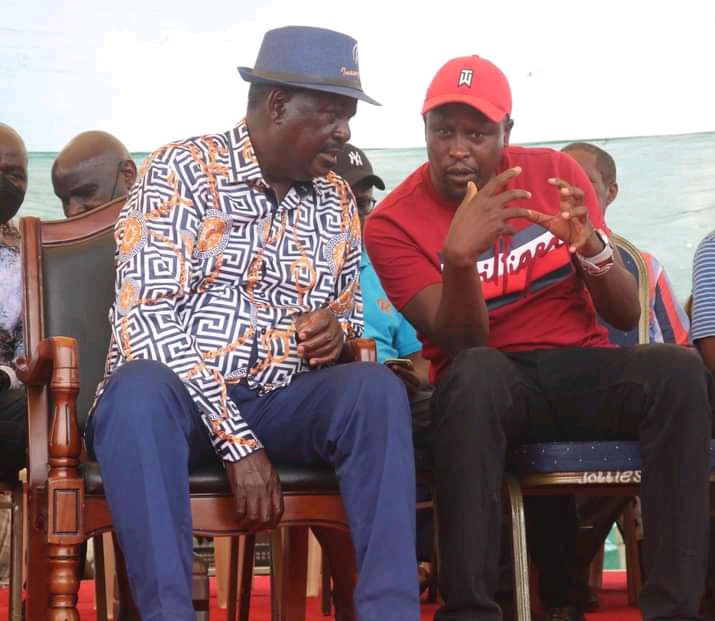 Former Kieni MP and the now Nominated EALA Member of Parliament Kanini Kega was hosted for an early interview at Inooro TV on Monday, November 28, 2022.

The Azimio allied politician was recently nominated by Jubilee party for the EALA seat and after voting in parliament, he emerged the winner.

However, despite being in Azimio, Kanini credited his win to Mt Kenya leaders especially those from Kenya Kwanza faction. Kega revealed that during voting, he saw the true colors of Azimio after majority of them betrayed him. 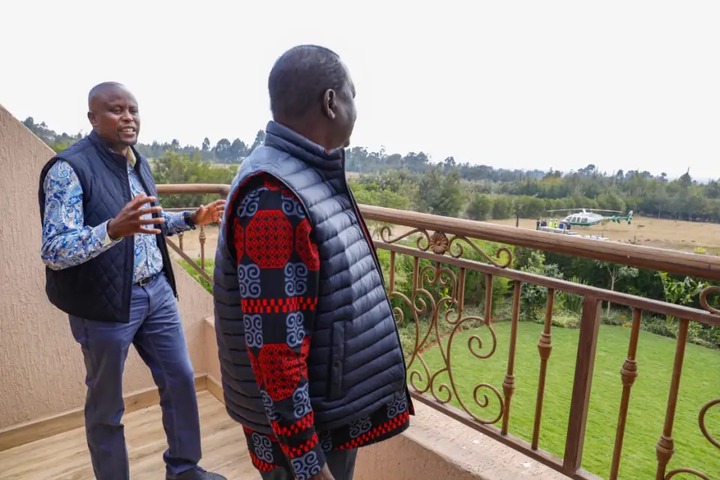 However, those from Ruto’s side stood by him and eventually voted him in. Kega was asked about the future of Azimio where he laid doubts on its future. Kega stated that unless Azimio seats down and solve the inner wrangles that led to their loss, the coalition may not survive long. 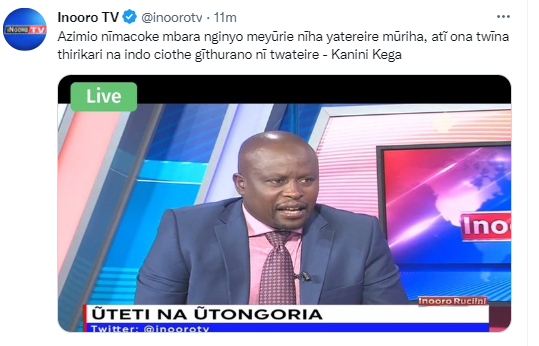 Kanini stated that Azimio needs to seat down and rethink their strategies questioning how they lost the presidential elections despite having the full support of the government.