Mudavadi Recounts Hiding in Friend's Home For One Week During Protests

Musalia Mudavadi, the prime cabinet secretary, recalled a time during the failed coup of 1982 when he was compelled to hide at a friend's house for more than a week. 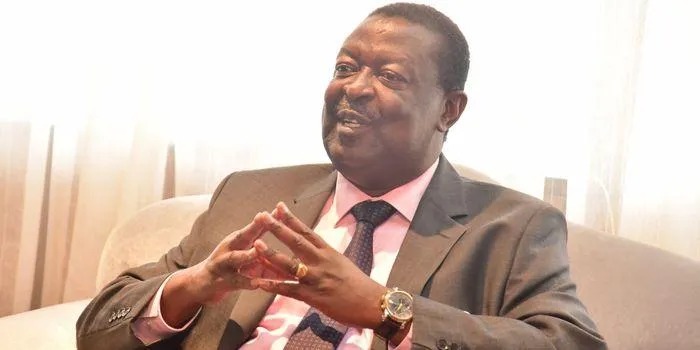 When he was younger, Moses Mudavadi, the son of a senior Cabinet Minister in the administration of former President Daniel Arap Moi, enjoyed a unique position among his classmates.

However, his close ties to the current administration got him into difficulties during the failed coup of 1982.

When a coup attempt occurred in 1982, I was still a student at the university. At a TV47 interview, he explained, "I was living in the UON hostels.

Mudavadi found himself in the middle of the tumultuous politics at the University of Nairobi when Kenyans were demanding more democratic space. 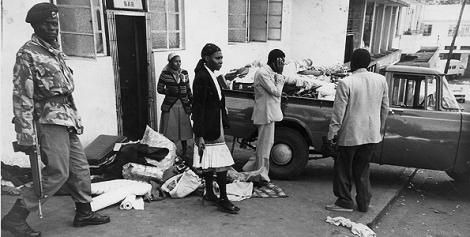 At a time when anti-government protestors had taken to the streets in droves, Mudavadi was left trying to figure out how to leave the university grounds.

He described how the news of the clashes emerged while he was going about his daily routines as a student in Nairobi.

Due to the institution's proximity to Nairobi's CBD, which served as the epicentre of the protests, the young Mudavadi and his fellow students found themselves stranded.