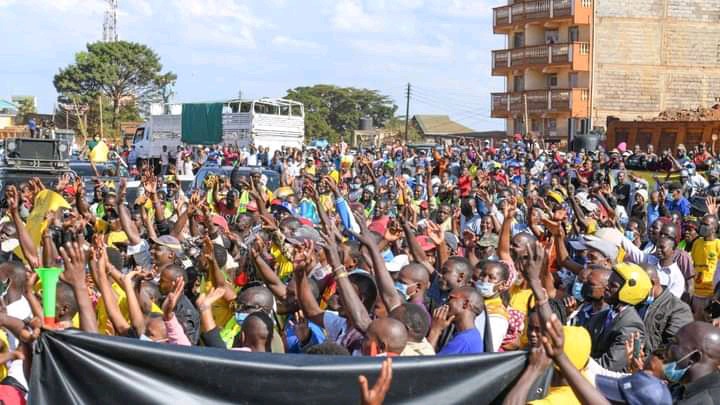 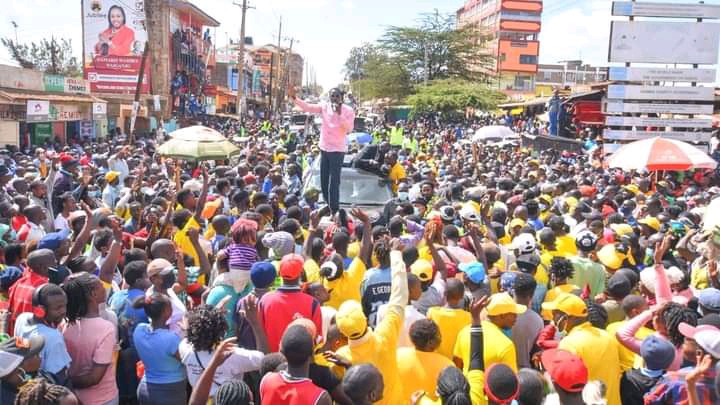 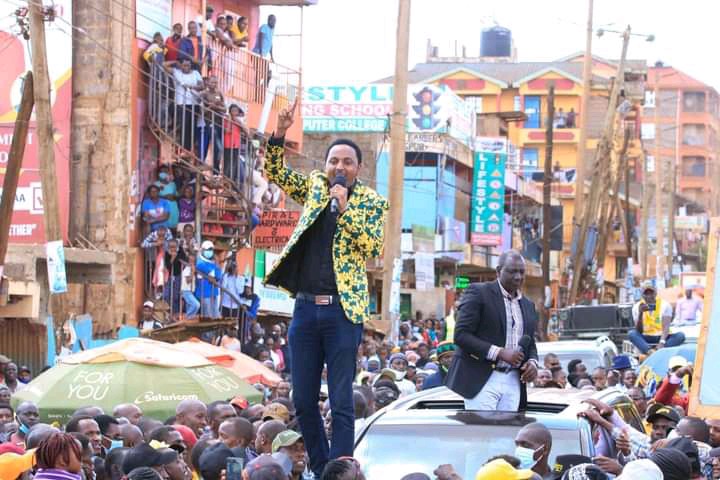 On the same gear, Tangatanga Camp has received good news after the fierce Thika MP Hon Patrick Wainaina popularly identified as Wainaina Wa Jungle officially joined Hustler Nation camp to press hard the bottom-up economic button in Mt Kenya region. Hon Wainaina who has been on an independent political page has now located his precious space in DP Ruto's and declared to push his political ambition in Tangatanga faction. 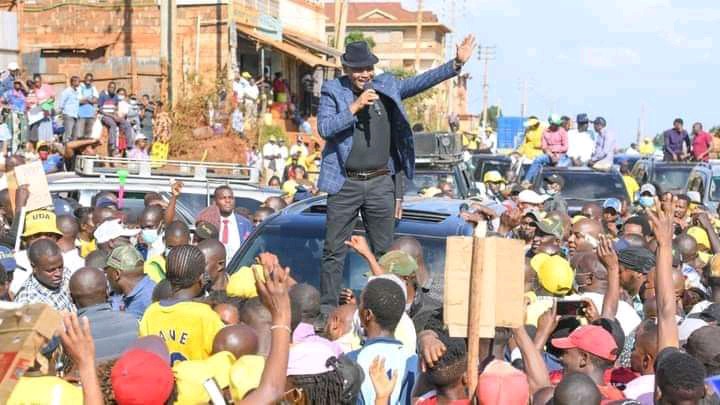 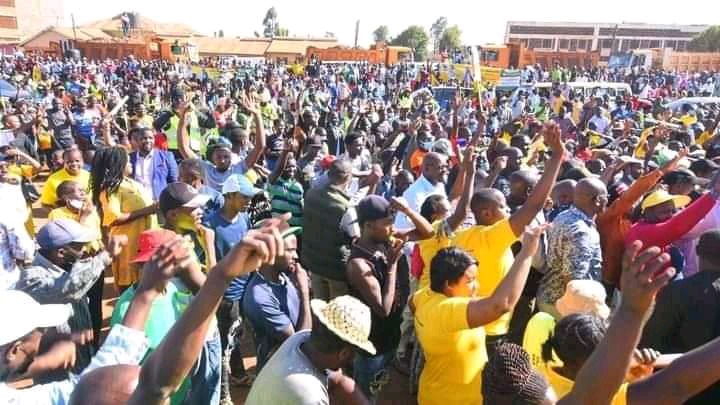 In his contentious remarks, the hustler nation chief principal faulted the former prime minister Railla Odinga for allegedly invading the Jubilee government whose secret sole intention was to disintegrate the party at the expense of advancing his political future.