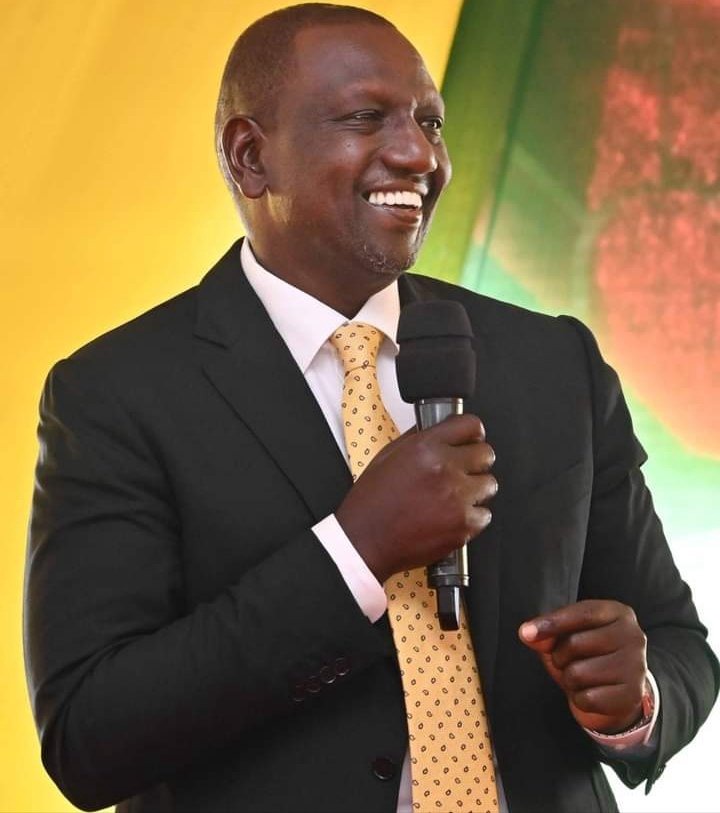 President William Ruto has been accused of trying to revive some sections of the Building Bridges Initiative (BBI) push which he opposed.

Ruto, then the Deputy President, fully opposed the constitutional amendment push, and came out to publicly celebrate its rejection by the court.

Vihiga senator Godfrey Osotsi says that he is now trying to revive sections of the same push, like the one on creation of the office of Opposition Leader.

He has bashed Ruto for asking his MPs to pass the law, wondering why it is now necessary yet he found it bad only some months ago. 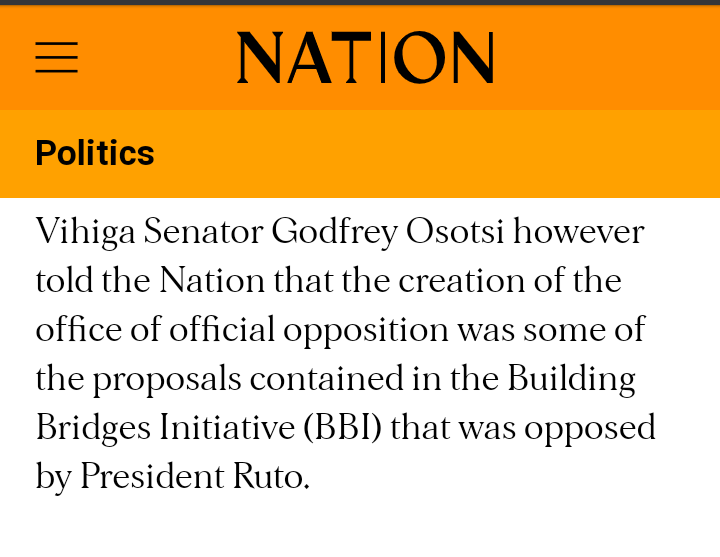 This follows revelations by allies of Ruto that he on Monday approved the proposal, which, if passed, will see Azimio boss Raila Odinga assume the office.

"He said the process is a give and take as the Azimio side will get a functional Leader of Opposition office funded by the government, senators will get the oversight fund, while MPs will get NG-CDF, National Government Affirmative Action Fund (NGAAF) all entrenched in the Constitution,” one of the MPs who attended the Kenya Kwanza PG told the Daily Nation.

Ruto has since his win reiterated on his desire to create a strong opposition, terming this why he didn't appoint any opposition figure to his government.

He has told Raila that he is free to criticize and even sue him and his government, but has at the same time asked him not to resort to destructive opposition tactics like demonstrations and riots.