By KeruboS (self media writer) | 1 year ago 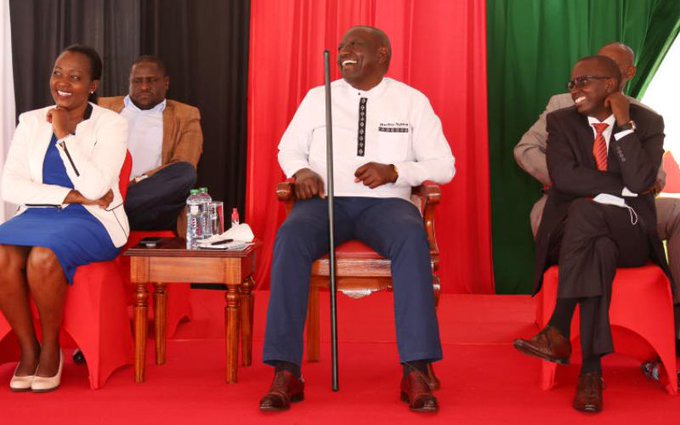 The DP William Ruto has been in the public service for more than 20 years now. He has been working with colleagues and close friends some of which turned enemies as a result of their working relationship. The DP joined politics in 1992 as a young youth in the banner of youth for KANU 1992 popularly knoen as yk92.

Nyamweya who was one of the members of the group, and also the treasurer of the group, describes Ruto as an ambitious youth who joined the group direct from college. He was green but ready to learn and he learnt very fast. He was later made the Personal Assistant to the group leader Silas Jirongo. 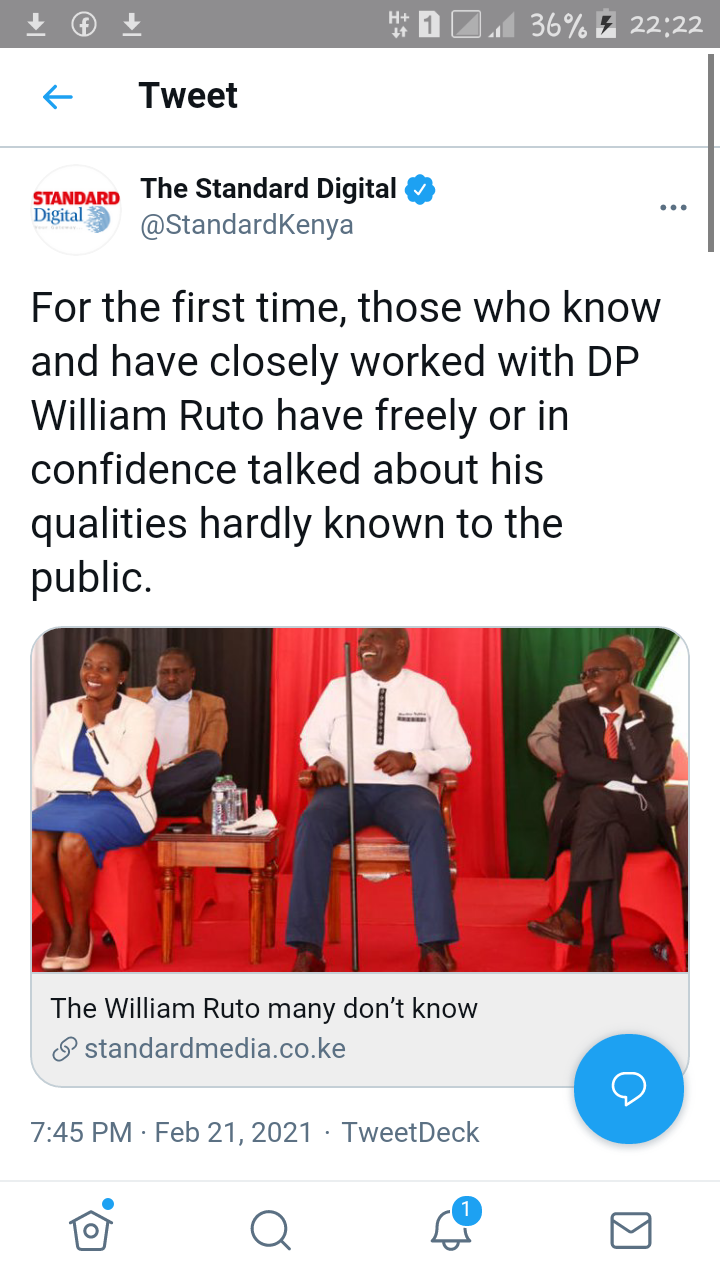 He later said that they trusted Ruto so much until they realised he was not doing them good since he even had direct way to the statehouse something which not many did. He added that he Ruto even made his parallel yk 92 something which sounds hilarious.

Ruto is of the fast grown politicians right from an MP to an assitant minister to a minister and finally now the Deputy president of Kenya. There are allegations that there are some of his close staff who told the Standard that Ruto is such a hardworking leader who can enter his office at six in the morning until nine at night. 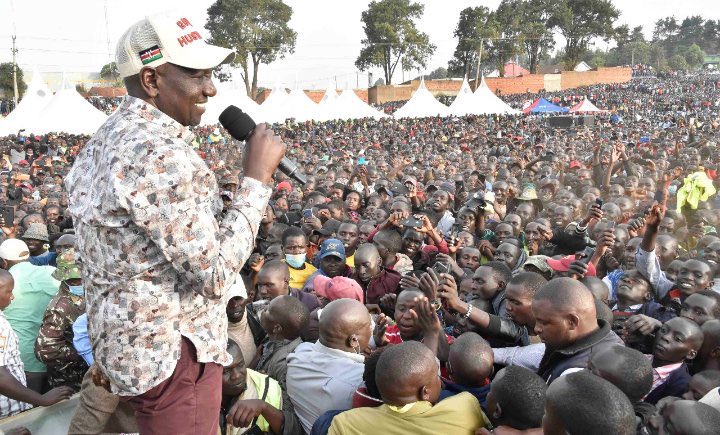 It is also alleged that he doesn't like anybody out smarting him and that is the reason he may not been agreeing with most senior politicians from the Rift Valley.

Content created and supplied by: KeruboS (via Opera News )