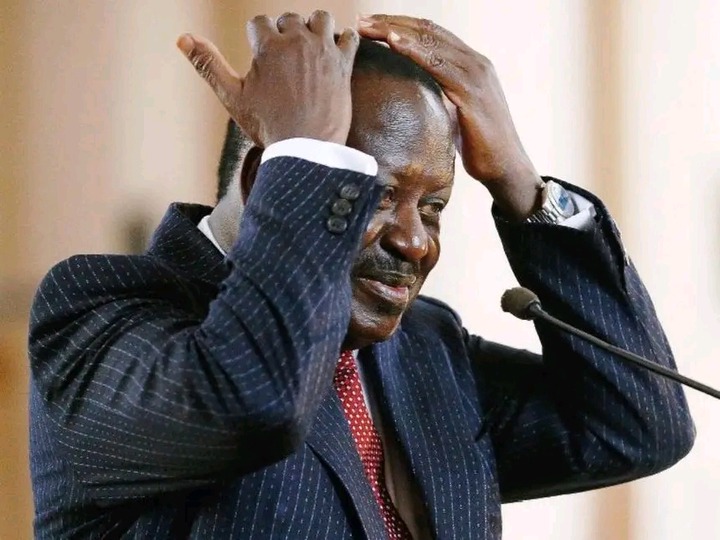 Raila Odinga said that if the four dissenting IEBC commissioners are forcefully removed from office, then he will ask his supporters to seek justice on the streets through organized demonstrations.

However, President Ruto's UDA has come out to condemn the move by Raila Odinga to use poor hustlers in the streets to fight his war when they should be assisting in building the nation and putting food on the table for their families. 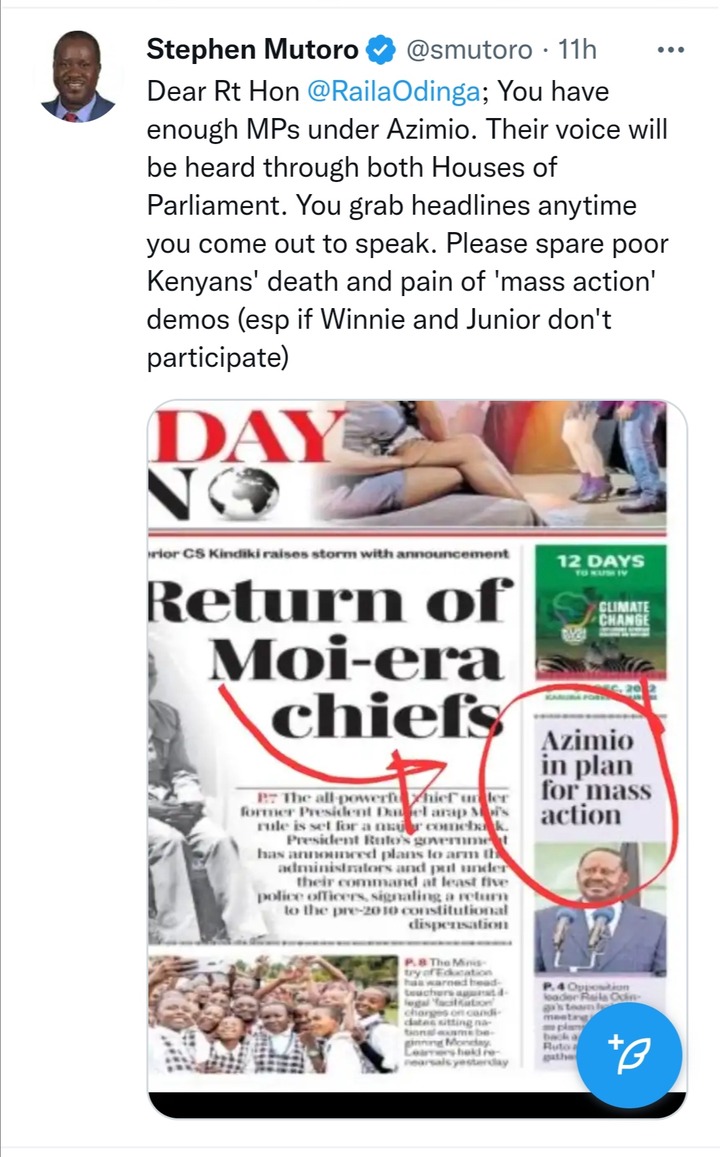 During the recent election for the East African Legislative Assembly, Raila Odinga and Stephen Kalonzo Musyoka fronted their children to be supported to occupy such seats.