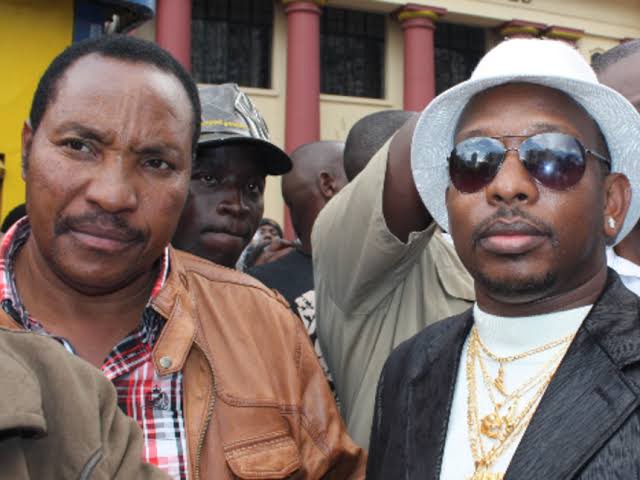 The State has initiated plans to block former governors Ferdinand Waititu[Kiambu], Mike Sonko[Nairobi] from being on the ballot as fresh details emerge what is cooking.

It has been established that the state is pushing for an amendment to prevent those Individuals facing corruption-related cases be barred from contesting for all elective positions in the year 2022 hence dealing with the likes of former Kiambu Governor Ferdinand Waititu and former Nairobi Governor Mike Sonko a big blow.

Ugunja Member of Parliament Hon Opiyo Wandayi who also serves as the ODM Secretary for Political Affairs is pushing an amendment to the law that if passed will bar graft suspects from participating in elections once formally charged.

According to his proposed amendments, the MP also wants those who are caught of the graft to be blocked from holding public office including forcing them to resign. 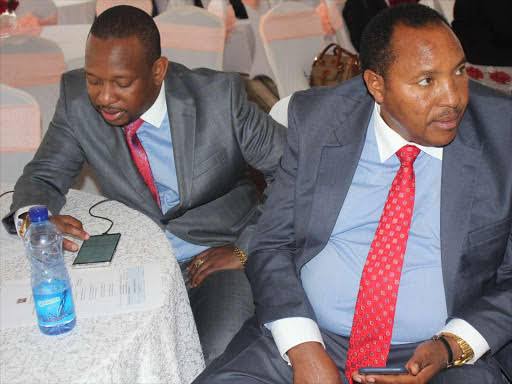 “A State officer who is formally charged in a court of law for an offense related to corruption shall cease to perform the functions of the office pending finalization of the court case,” reads the proposed amendment.

Adding that "We want to ensure that this Act gives effect to not only the letter of Chapter Six but also the spirit of Chapter Six of the Constitution."

The Ugunja MP has said that his amendments have weighty support from other members of Parliament extending that even the Speaker of the National Assembly Justin Muturi has already approved it to proceed to the Budget and Appropriation Committee.

“From the Budget Committee and since it is not a money bill, the bill will be referred to the Justice and Legal Affairs Committee (JLAC) for scrutiny,” Wandayi, who also chairs the Public Accounts Committee (PAC) said.