By AkumuSinaEliza (self media writer) | 20 days ago

PNU has agreed to join together with the orange democratic party(ODM) in an attempt to climb the mountain come 2022 General election.

With the blessing from the president, Uhuru Kenyatta Raila Odinga is set to contest William Ruto with courage after top Mount Kenya delegates promised to back ODM if they safeguard the interest of the business community. 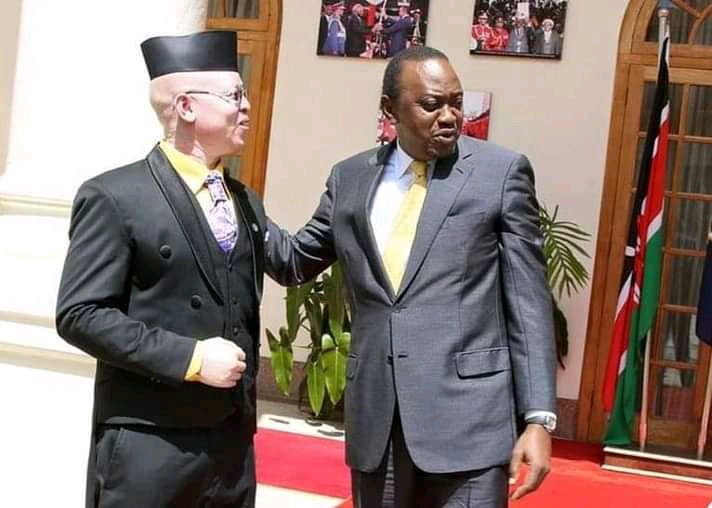 These several meetings that have taken place between Raila and Mt Kenya Leaders seem to have sparked a nerve in the UDA camp forcing the deputy president and his troops to retaliate.

Ruto has warned other leaders including Raila Odinga to stop engaging in sympathy politics adding that UDA is a party like any other and they have a right to seek out voters support from anywhere in the country. 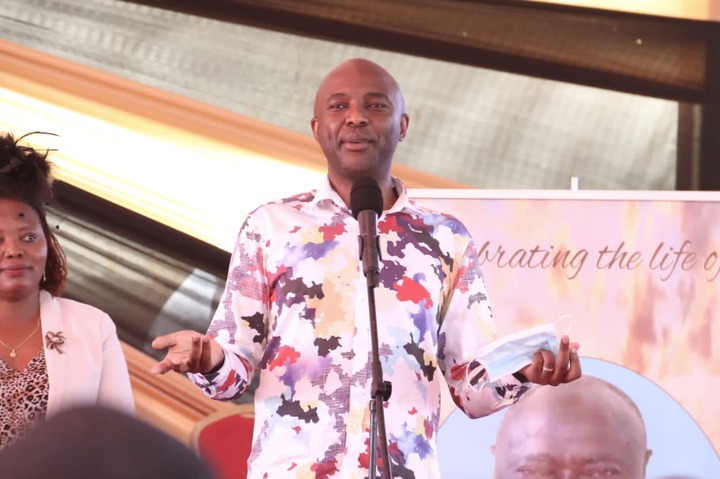 DP William Ruto has said he will continue pushing for the interests and aspirations of the ordinary people through the revolutionary Bottom-Up Economic Development Model. He said he was keen on creating jobs and making enterprises grow.

Uhuru Kenyatta told Kibera residents that he looked for his brother Raila and that is what made most people in his government angry and hence most chose to ditch Jubilee and formed other parties to fight the government. 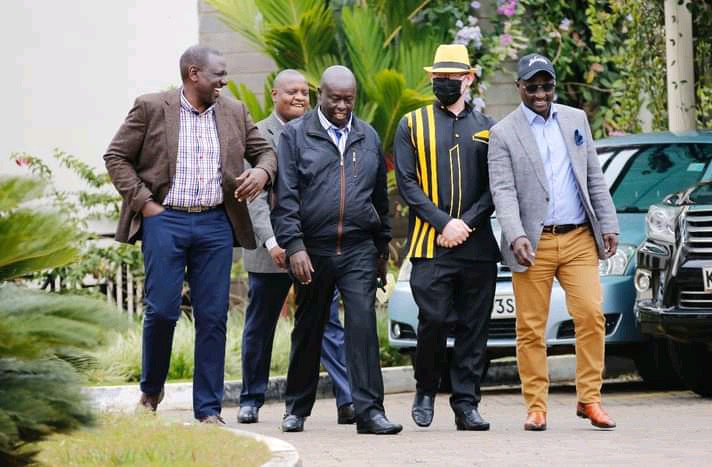 Even as Muranga Senator Irungu Kang'ata while speaking at a burial of Mzee Kaguchia in Nyeri spoke of Raila as a man full of trouble and that his coalition with the Jubilee government is what led to the arrest of Kimani Ichungua and also resulted in Isack Mwaura also known as Muthungu wa Roiro to lose his job.

Which directly translated in English “let them continue barking, the noises by the frogs does not deter a cow from drinking water,"

Content created and supplied by: AkumuSinaEliza (via Opera News )