Deputy president William Ruto expected to have the support of president Uhuru Kenyatta, at least according to some political observers who had expected that the head of state's promise to support the deputy president for a term of ten years was to be fulfilled.

However, according to Elgeyo Marakwet county senator Kipchumba Murkomen, it is not only deputy president William Ruto who was banking on the support of president Uhuru Kenyatta in the coming general elections. 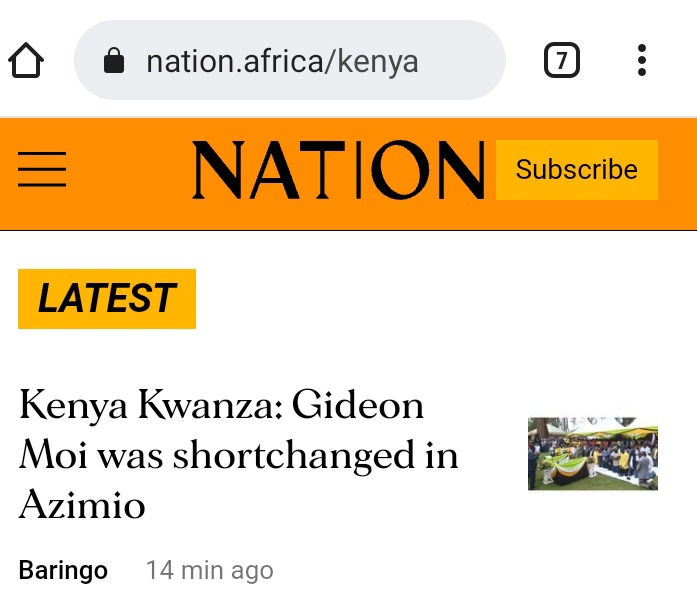 As a report by The Nation discloses, Kipchumba Murkomen claimed that Baringo county senator Hon Gideon Moi had been assured of the support from president Uhuru Kenyatta.

He says that Gideon approached him soon after his reelection in the last general elections informing him that he had the support of president Kenyatta, something that convinced Murkomen to consider supporting him. He was even ready to prevail upon DP Ruto to drop his bid and support Mr Moi. However, he adds that he changed his mind and continued to support deputy president William Ruto's bid following Uhuru's decision to support Raila and not Gideon Moi.