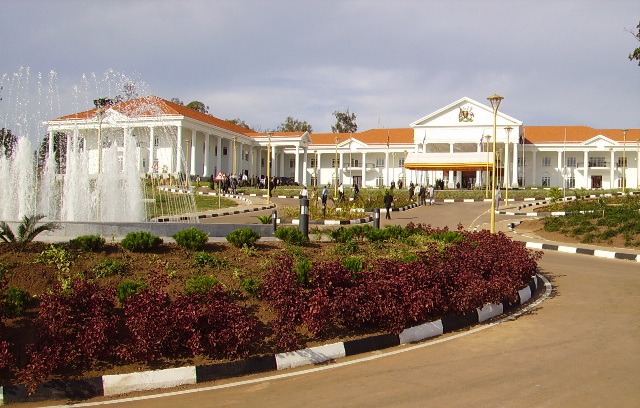 In Africa, we understand that a Statehouse is an official residence of a President. Most of Africa's Statehouses were used as Governors places of residence before colonization. The Uganda governor was Sir Walter Coutts who was in Entebbe state house.

It is located in Entebbe , 40km South of Kampala. The office of the president of Uganda was originally instituted in 1962 by British colonial rulers. In 2007 Entebbe State House had in poor state for many years and was renovated. The new statehouse can hold about 500 delegates. 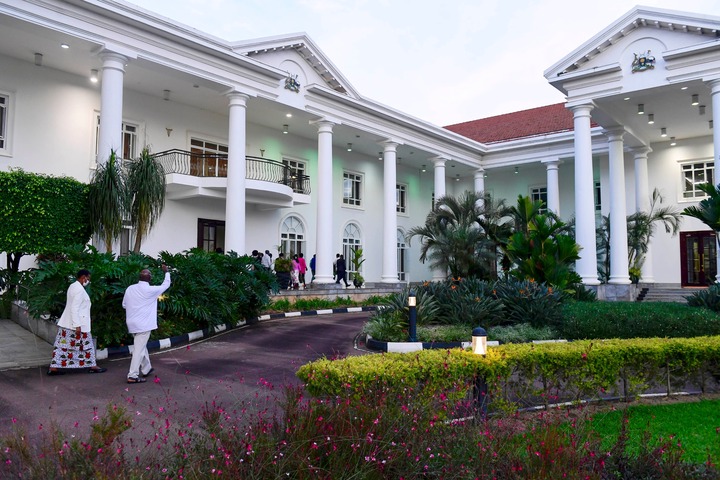 The Kenyas state house Nairobi, was built in 1907 to serve as the place of Residence of the Governor of British East Africa in British Empire. It was designed by Herbert Baker . Immediately after independence that was the time it was named the Statehouse. The Statehouse offered accommodation to the visiting guests. From the time of President Jomo Kenyatta, the presidents prefer living in private residences. 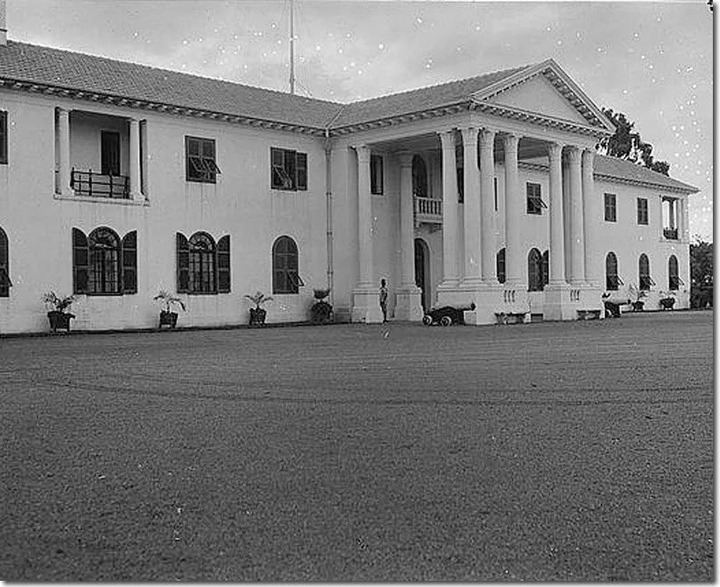 The other small Statehouses include Nakuru and Mombasa. The state lodges also includes Nanyuki, Kirinyaga, Eldoret, Sagana, Kisumu, Cherang'any , kisii which are scattered around the country. 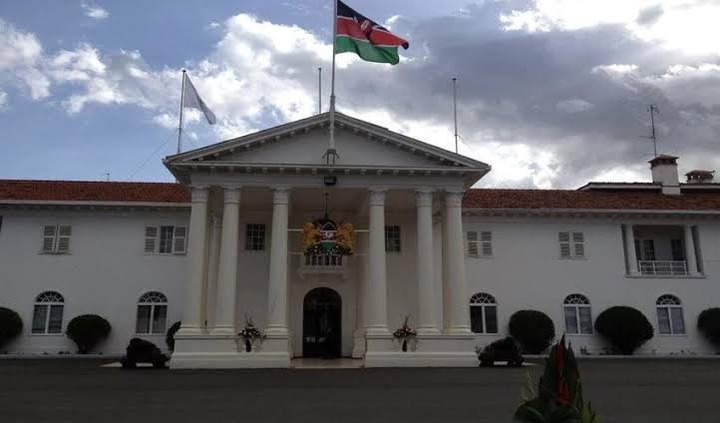 Kanu Mp Spells Doom For Dp Ruto, Reveals Why Kalenjins Might Not Support Him in 2022