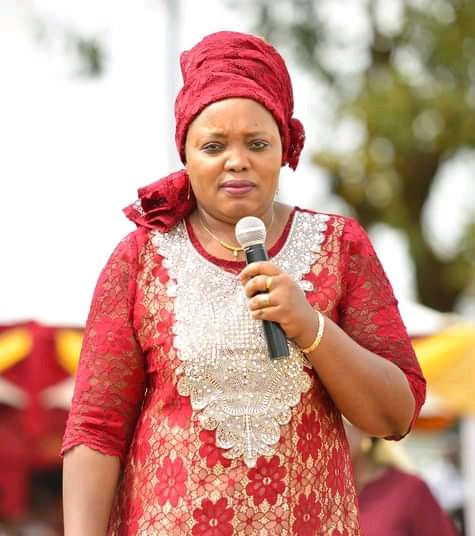 In 2017, she pulled a shocker when she sent home the incumbent Priscilla Nyokabi and become the second Nyeri Women Representative. But with only seven months left to the next general election, Rahab Mukami is facing a monumental task in her quest for a second term in office.

Handing Nyokabi, a veteran in the game, a humiliating election defeat in 2017, was perhaps her biggest political break. However, her days could be numbered as the country prepares for August 9 general election.

After riding on President Uhuru Kenyatta's popularity to clinch the MP seat on a Jubilee Party ticket in 2017, Mukami has ended up following the footsteps of those who have openly declared their support for Deputy President William Ruto. 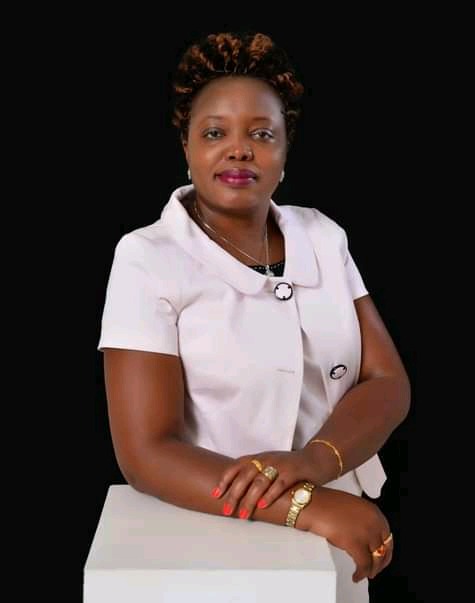 In a region where Uhuru enjoys religious following, Mukami could end up paying a heavy price for her political stance especially against ODM leader Raila Odinga who is President Kenyatta's supposed preferred successor.

With Uhuru still at the heart of Mount Kenya region politics heading to the August 9 contest, expect the death of some political careers come the August 9 poll.

A key member of the DP's United Democratic Alliance party, which he intends to use as his political vehicle his State House ambitions, Mukami will face it hard to convince the electorate to give her a fresh mandate especially in the face of her bitter fallout with the President. 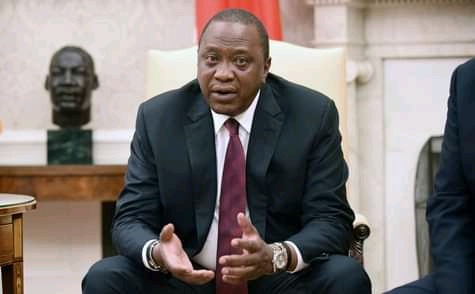 President Uhuru Kenyatta in a past meeting ( Photo Courtesy)

Make no mistake, the political voice of President Kenyatta is still respected in Mount Kenya region politics. This could go on until the very last day of his presidency.

Keen to teach his detractors a lesson, Mukami could end up serving as an example to the rest. Her political loyalty will end up costing her the seat.