By Curtis-Otieno (self meida writer) | 8 days 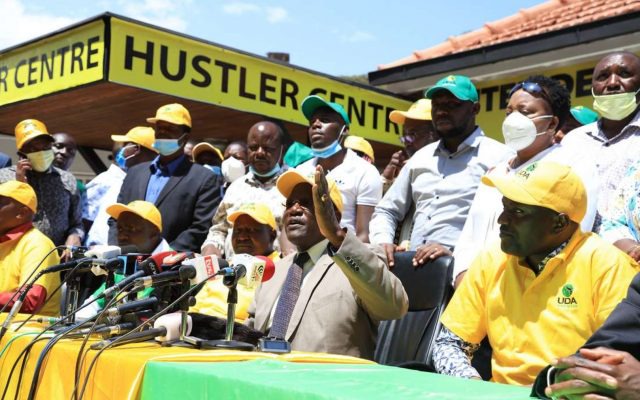 The UDA party, which is being associated with Deputy President William Ruto is steadily gaining traction in Central Kenya, it is reported.

The party was recently formed from the Party for Development and Reforms and has been attracting more supporters, including political leaders, lately.

The People Daily reports that the party could have stolen the support the ruling Jubilee Party once enjoyed in the region, after most leaders from the region decided to throw their weight behind it.

This is seen as the reason why it has decided to field candidates for the Muguga Ward and Kiambaa Constituency mini polls slated for July 15, this year.

UDA on Wednesday announced that it is taking applications for those interested in the party's ticket, with those keen on the MP seat set to part ways with Sh50,000 and MCA hopefuls Sh30,000. 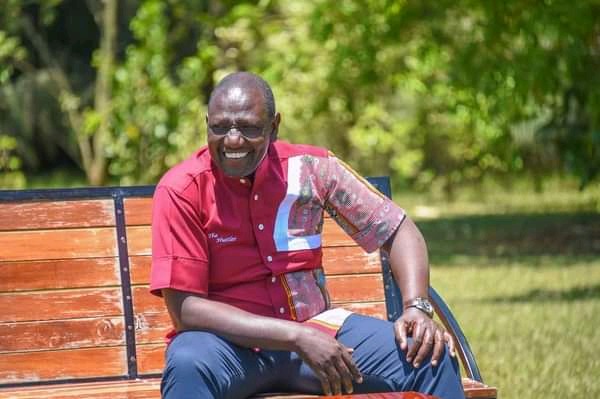 “UDA now invites all interested and qualified aspirants to submit their application on or before Monday 3rd May 2021 at 12 noon to the Party’s headquarters at Hustler Center, Makindi road in Nairobi,” it said in a notice issued by its Secretary General Veronica Maina.

Jubilee has also done the same, with both seeking to fill the vacancy left after the death of MP Paul Koinange who died on March 31 and MCA Eliud Ngungi, who died on March 16. Both politicians succumbed to Covid-19.

This comes only days after Jubilee sought to cut its links with UDA, saying that terms of it's pre-2017 elections agreement with PDR have been flouted.

The party says that PDR was only to field candidates in elections within Northern Kenya and some parts of Rift Valley, and its decision to invade other parts of the country are an infringement to the earlier agreement. 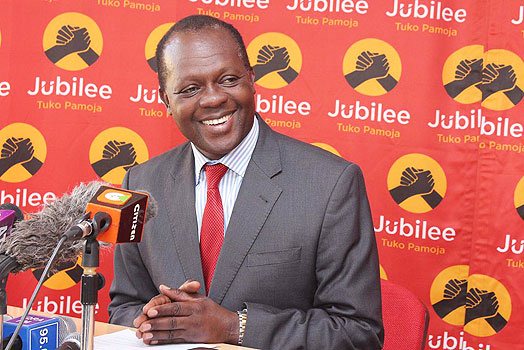 The President Uhuru Kenyatta-led party, in a letter to Registrar of Political Parties, also took issue with the changes made to UDA's national office, stating that the new officials were not there during the deal signing.