By TheAnalyzer (self media writer) | 4 months ago 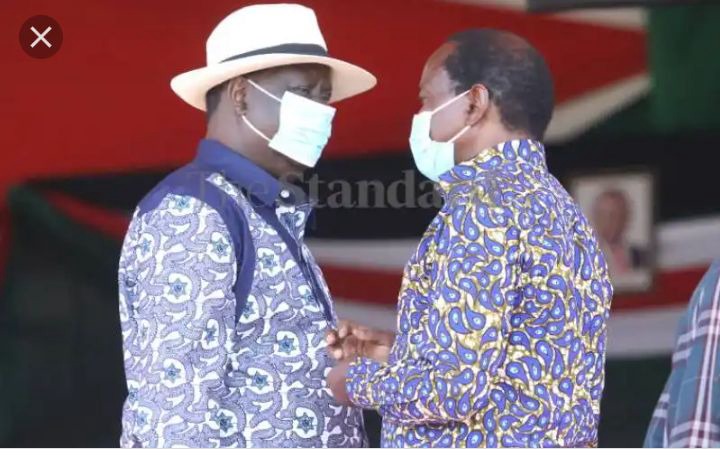 The 2022 race is officially on as the number of days left to the actual electoral date are almost elapsing. The political bigwigs are already campaigning hunting for votes to defend their political positions as MCAs, MPs, Senators, Women Reps and Governors.

The race to the top most political seat (presidency) is also not left behind as the former prime minister Raila Amollo Odinga and Deputy President William Samoei Ruto appear to be the top contenders. The two frontrunners have made inroads for their political parties in many parts of the country making them more popular than other presidential aspirants. 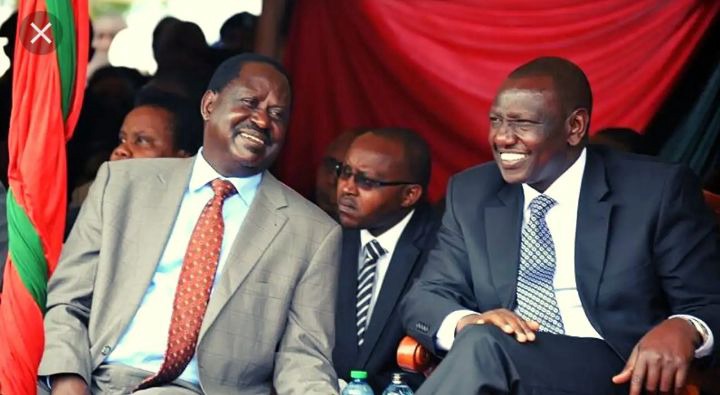 Among those leaders who are also salivating for the presidency seat that will remain vacant in August when President Kenyatta will be officially retiring upon his completion of the two-terms in the presidency office are: the ANC party leader Musalia Mudavadi, KANU party leader Gideon Moi, Wiper Democratic party leader Kalonzo Musyoka, Ford Kenya party leader Moses Wetangula and the Speaker of the National Assembly Justine Muturi. 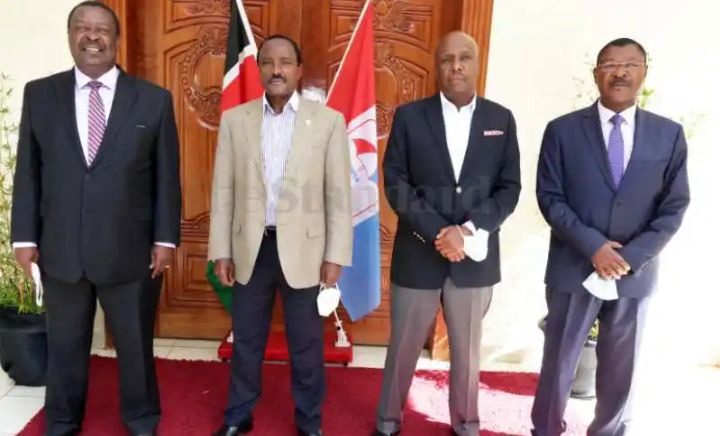 Honorable Stephen Kalonzo Musyoka is among the key members of the One Kenya Alliance (OKA). In their coalition, they agreed to choose their flag bearer who will face the two horses, Odinga and DP Ruto in the forthcoming 2022 presidency race.

According to the recent move by the OKA members, it's likely that the OKA Coalition members might not go up to the electoral polls when they are still intact.

Some few days back, President Kenyatta and Odinga held a pro-handshake meeting with all the leaders who support handshake. The OKA Coalition members were invited though they didn't attend. Instead they held a parallel meeting in Naivasha town. In Naivasha, the ANC party leader Musalia Mudavadi didn't attend and at the same time, he didn't send any representative from his party.

On 15thJanuary 2022, Kalonzo held a meeting at his home in Yatta. At the meeting, other OKA members were missing leaving Kalonzo with other leaders who are not members of the OKA Coalition including the ODM presidential aspirants Jimmy Wanjigi. 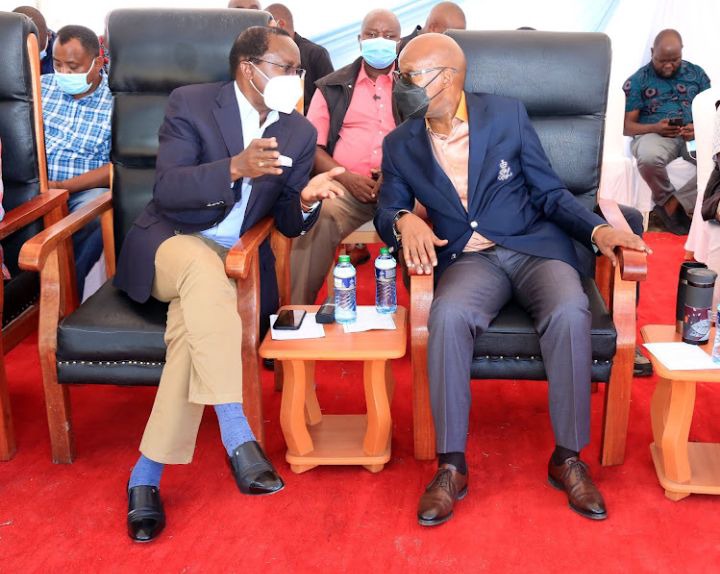 This is a clear indication that the OKA Coalition might be dismantled ahead of the polls. Being that the speculations are associating Mudavadi with the DP Ruto's camp, Kalonzo Musyoka might be forced to join Azimio La Umoja movement where he may be given the second position after Odinga the flag bearer.