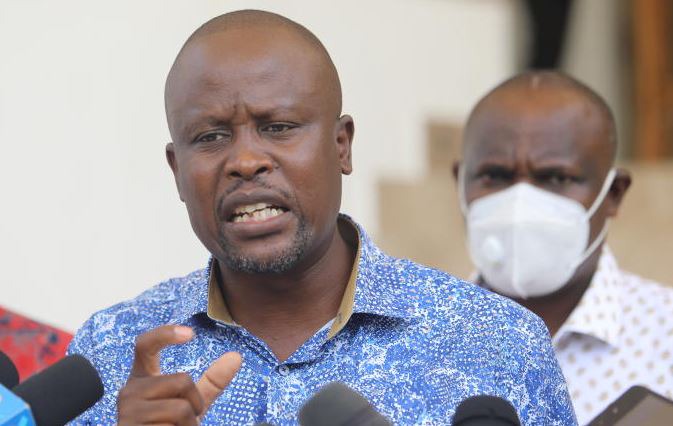 There are now explanations for why some of the influential figures who once supported Raila Odinga, the presidential candidate of Azimio La Umoja, have vanished.

Most of the governors from the so-called indigenous regions of Mount Kenya, many of whom initially supported Raila and accompanied her to her rallies, are appreciative of their support.

Others, however, remain missing, most notably the governors of Nakuru, Lee Kinyanjui, and Laikipia, Ndiritu Muriithi, who also serves as Raila's campaign manager for president.

The newspaper reported that the leaders had realized that they were in danger of losing their seats, as they were determined to vote again and decided to focus on their campaigns.

The same thing, reports the newspaper, happened to Nyandarua governor Francis Kimemia and Kieni MP Kanani Kega, who are also seeking re-election in the region where Raila is considered the most unpopular.

Mvita MP Abdulswamad Sharif Nassir, another Raila supporter who was not present at his campaign, confirmed that they had stopped attending his meetings, but said there was a reason why.

“It was a conversation we had; we will not all go. We have a stronghold in our constituencies, ”a member of parliament who is currently seeking the position of governor of Mombasa through ODM told the newspaper. 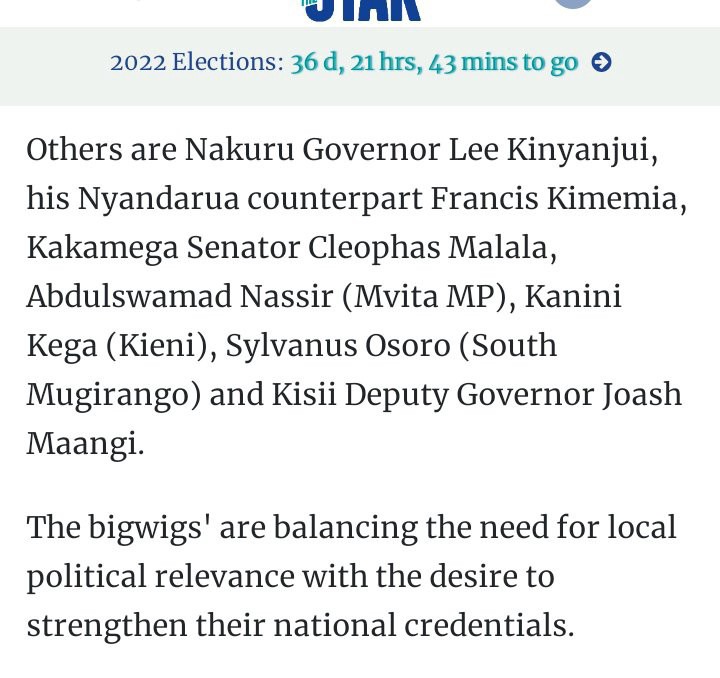 According to governance expert Javas Bigambo, these leaders have realized that their competitors might take them home, ignore their own campaigns, and concentrate on Raila's, which is what altered the heart.

He told the newspaper, "Interestingly, they have been powerful for a long time, but competition has forced them to stand on their own two feet," and that Raila now has to figure out how to win the vote.