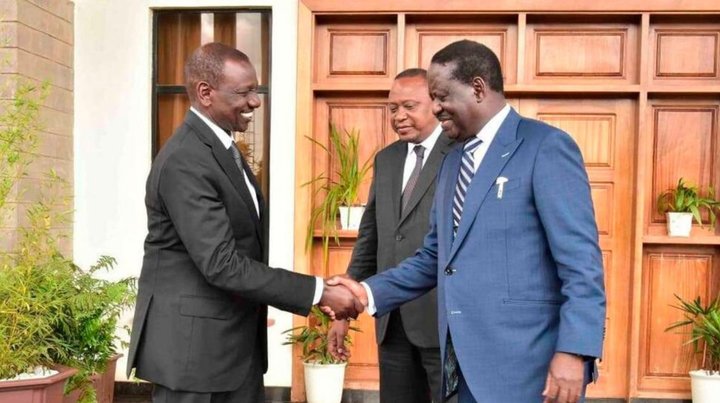 Sources have now detailed how Raila Odinga could push president William Ruto to have another handshake.

What president William Ruto and his ardent supporters are are currently doing could force him have an handshake with the former prime minister Raila Odinga.

President Ruto has been pushing for punishing the four IEBC commissioners who went astray during the just concluded August 2022 general election.

However, Raia Odinga has vowed that if the injustices been done to the four IEBC commissioners continue, Raila said they will organize for a massive push back against president William Ruto and his allies that may lead to another handshake. 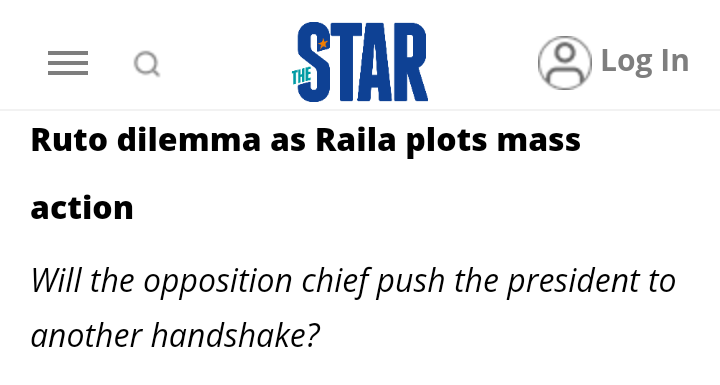 "The injustice being inflicted on the four commissioners, if it proceeds as currently conceived, will mark the beginning of a massive push back against Ruto and those who think like him," Raila said. 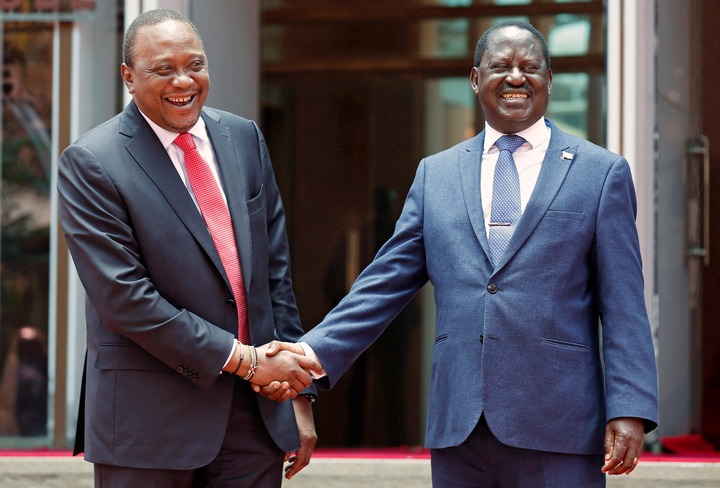 Former President Uhuru Kenyatta during his reign when things had gone sour between his supporters and those of him, Raila pushed for a number of things against him leading to a handshake between them.