The August General Elections has not been without its fair share of surprises with some of the big names in the races being bungled out by newcomers who have been busy with campaigns.

Some of the big names have been defeated because of the parties that they choose to run under and thus were punished by the residents where the wave of another party had caught them.

This evening, according to the reliable reports that we have received, one of the most seasoned politicians from Meru County has lost his first major election in over 30 years that he has been in elective politics.

The incumbent Meru Governor, known as Kiraitu Murungi, has for the first election in over three decades lost in an election something which has shocked many people.

Kiraitu Murungi is said to have lost the seat to an independent candidate and the incumbent Woman Representative for Meru County, Kawira Mwangaza.

Kiraitu Murungi came in a distant third with just 110,850 votes out of the total that was tallied in Meru earlier on today as per the reports that we have. 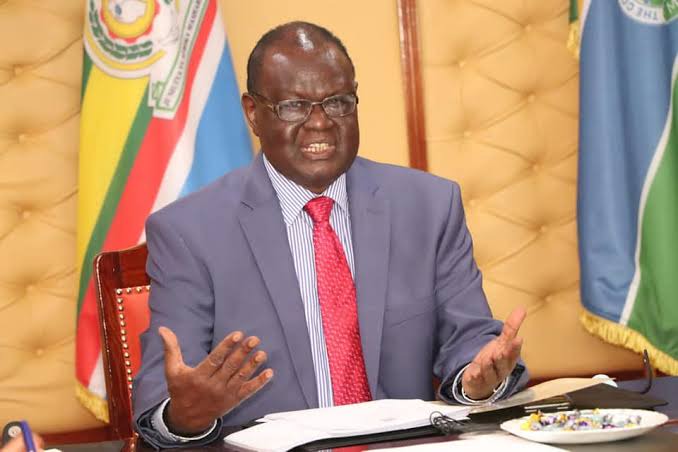 List Of Raila Orphans And What They Plan To Do As Ruto Administration Settles Down.

Mudavadi Cautioned, Told What he Must Make Ruto do Before Leaving Power

Besides Raila's Endorsement, Kenyans Told What the Next Luo Kingpin Will Need