Ole Lenku: As Former Interior CS, I Have Intelligence Reports on Who Will Form The Next Government

By TheMaster254 (self media writer) | 5 months ago 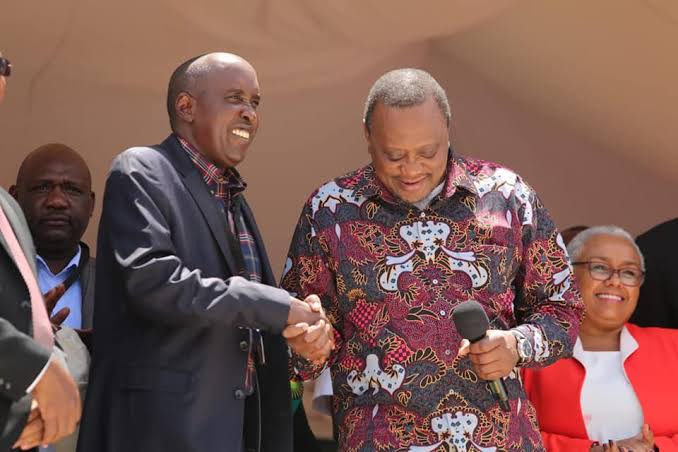 Kajiado Governor Joseph Ole Lenku now claims he is in possession of secret knowledge about the 2022 general election.

The county boss said having served as the Cabinet Secretary in charge of Internal Affairs in President Uhuru Kenyatta's administration, he was privy to intelligence reports that two coalitions would unite and form the next government. 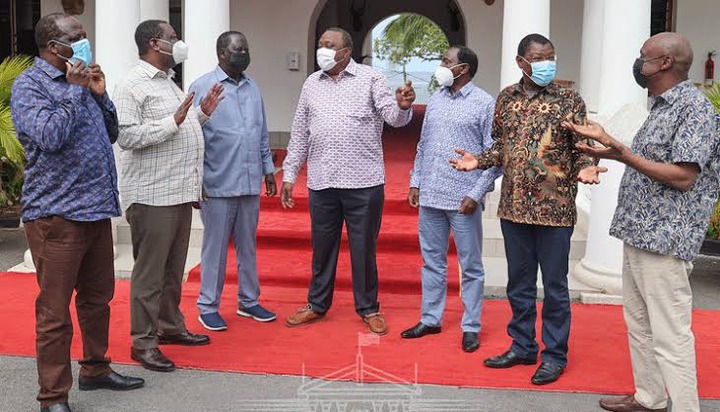 He said the Handshake team of ODM and Jubilee will join hands with One Kenya Alliance (OKA) to defeat Deputy President William Ruto who is leading the so-called Hustler Nation.

“I have classified information that the next government will be formed by the Oka and Handshake coalition under the Azimio la Umoja agenda," he said as quoted by the People Daily on Wednesday. 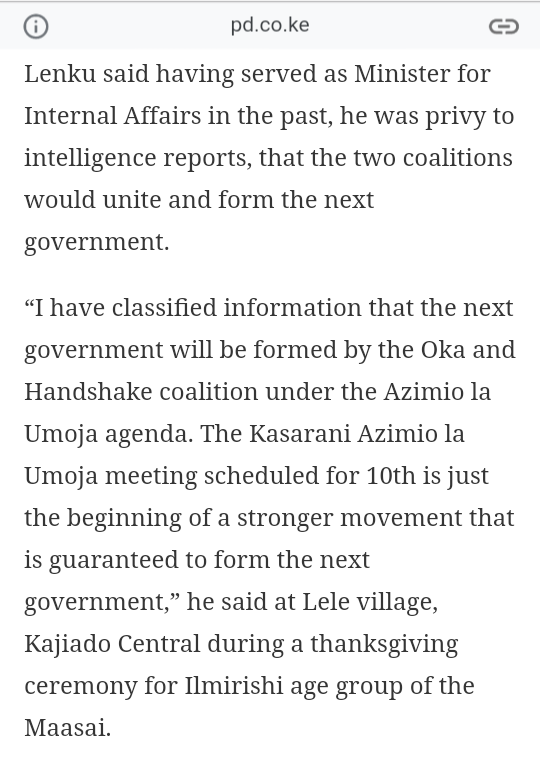 Lenku confirmed he will attend Kasarani Azimio la Umoja meeting scheduled for Friday December 10, which he said "is just the beginning of a stronger movement that is guaranteed to form the next government."

ODM leader Raila Odinga is expected to announce his presidential bid during the much-publicised function where about 60,000 of his supporters are expected to attend. 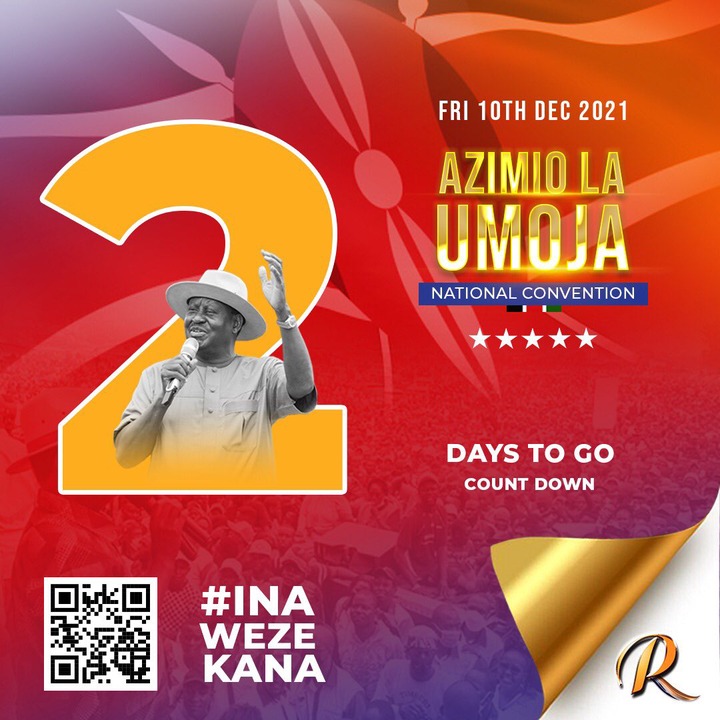 Mutahi Ngunyi Accuses Kalonzo of Being an UDA Project