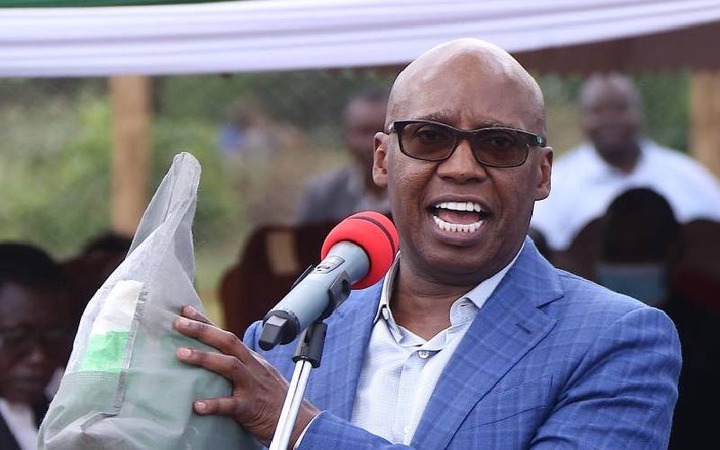 Is President Uhuru Kenyatta Helping Raila Odinga, or diminishing his Political Career? This is a question that every Political Observer is asking.

President Uhuru Kenyatta met ODM's Raila Amollo Odinga for the first time at the Harembee House. They shook hands as a sign Reconciliation and peace. Most of us expected President Kenyatta to hold Raila's hand for Presidency ahead of 2022. 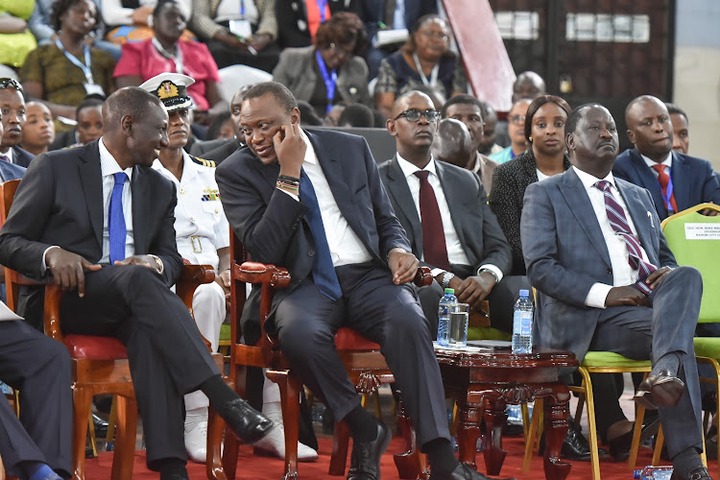 But from looks of things, President Uhuru Muigai Kenyatta is no longer Interested in making Odinga the President. Is it a Political game plan between him and his Deputy? Because Uhuru Kenyatta has been defending William Samoei Ruto secretly.

According to my own considered Opinion, I think the son of Jomo is using Billionaire and Businessman James Wanjigi widely known as Jimi Wanjigi to miscalculate Raila's Political matrix in Nyanza Region.

Wanjigi has been sponsoring Raila Amollo Odinga for the past 8 Years. He has been a very close ally to Raila Odinga. And once upon a time Raila came in for Wanjigi when the Government accused him of involving into illegal businesses.